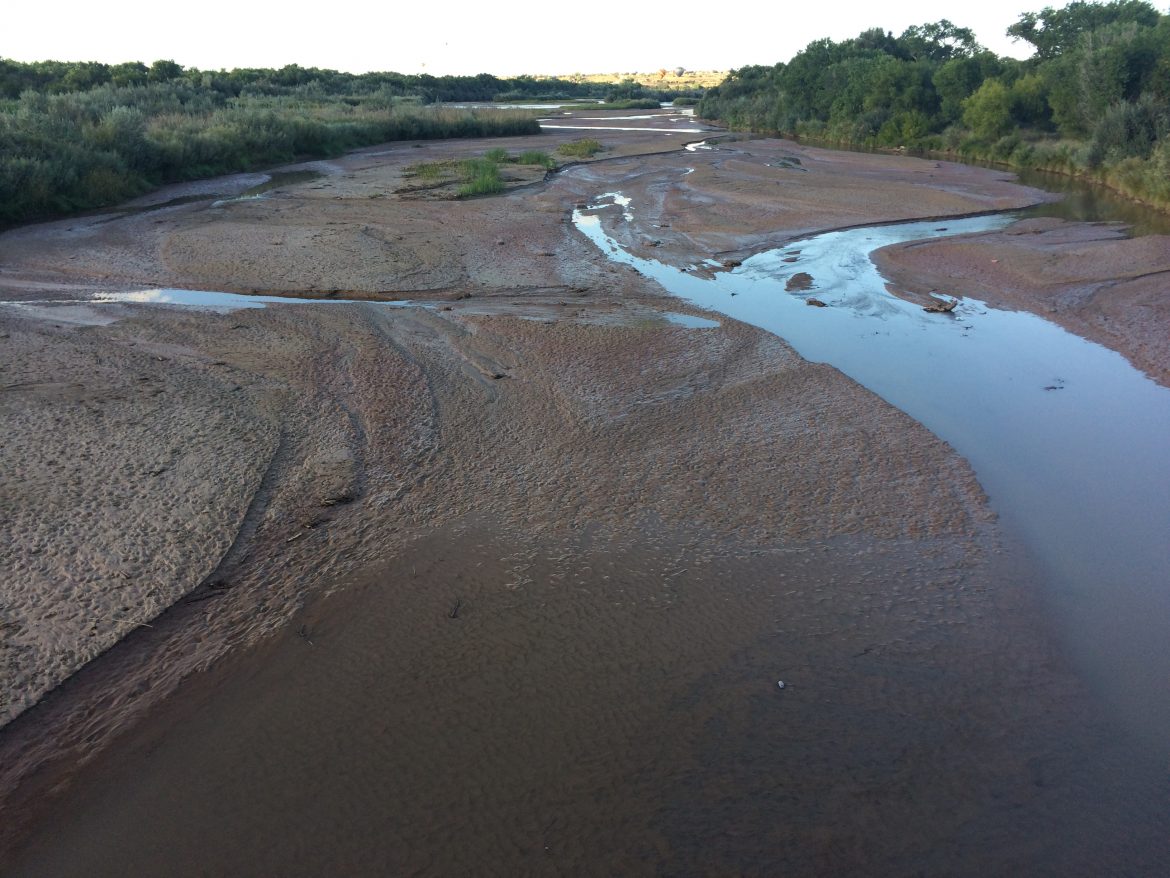 • I haven’t written about the death of Ed Marston, in large part I haven’t quite faced that fact yet. Ed died of complications from West Nile at the end of August, and Christie Aschwanden has a fitting post about him over at The Last Word on Nothing.

I met Ed in May 2002 at High Country News. Just as I was joining the biweekly newspaper as an intern, he was stepping away. Instead of being my boss, Ed became a friend.

Many people knew him as someone who was whip smart and could be scathing with his pen (including the one he used to edit). He was also funny, kind and generous. At the end of my internship, Ed took me out to lunch at the local diner and gave me some of the best advice a new reporter could have gotten. He influenced an entire generation of reporters, even though we didn’t always agree with him on some issues, and he also engaged in his small Colorado community on a daily basis.

As Aschwanden writes, Ed was an integral part of Paonia and Delta County:“He wasn’t the guy who bitched and moaned about the state of things,” she writes. “He was the one who rolled up his sleeves and got to work doing something about it.” Ed served on the boards of the Paonia Chamber of Commerce and Solar Energy International and was an elected member of the local electric co-op board for nearly 20 years. There, he learned a lot of lessons about the realities of the rural West, including how to get good and necessary work done with people you don’t share a political party, religion or ideology with. Ed didn’t just write about the problems of the West. He tried to figure them out.

You can read Aschwanden’s entire piece here, and follow the links to other stories about Ed and his wife, and former HCN editor, Betsy.

• Speaking of showing up, a story I reported this week failed to mention a bunch of people who also showed up in their community. The Tijeras Canyon Safe Passage Coalition, I was told, met monthly for five years and was the catalyst for getting the Tijeras Canyon Safe Passage Project going east of Albuquerque. The group invited NMDOT to its meetings and also provided hundreds of pages of comments to the department during the planning process. Thanks to Kurt Menke for dropping me a line and pointing out that missing piece to the story.

• In southwestern New Mexico, Freeport McMoRan reopened the Cobre Mine’s project to “level Hanover Mountain for the ore within,” according to Benjamin Fisher’s story in the Silver City Daily Press.

• The U.S. Bureau of Land Management is holding public meetings on its resource management plan for the Carlsbad area. These run from Monday Sept. 17 through Thursday Sept. 27 and are scheduled for Carlsbad, Artesia, Roswell, Hope, Albuquerque, Jal and Hobbs, as well as Midland, Texas. Check out the BLM’s site for more information.

• The New Mexico Environment Department will hold a public hearing in Truth or Consequences starting on Sept. 24 related to New Mexico Copper Corporation’s request for a groundwater discharge permit. That’s for the proposed re-opening of the Copper Flat mine near Hillsboro. There’s more info on NMED’s website.

• The Rio Grande Trail Commission is hosting a “virtual open house” for the Rio Grande Trail Master Plan through October 5. It takes about five minutes to navigate and you can find it online here. There, you can learn more about the trail, see maps of its routes through each of the counties along the Rio Grande and submit feedback.

This is just a portion of what you would get in the weekly email. Subscribe to the email so you can get the full list of news stories and studies in your inbox next Thursday.