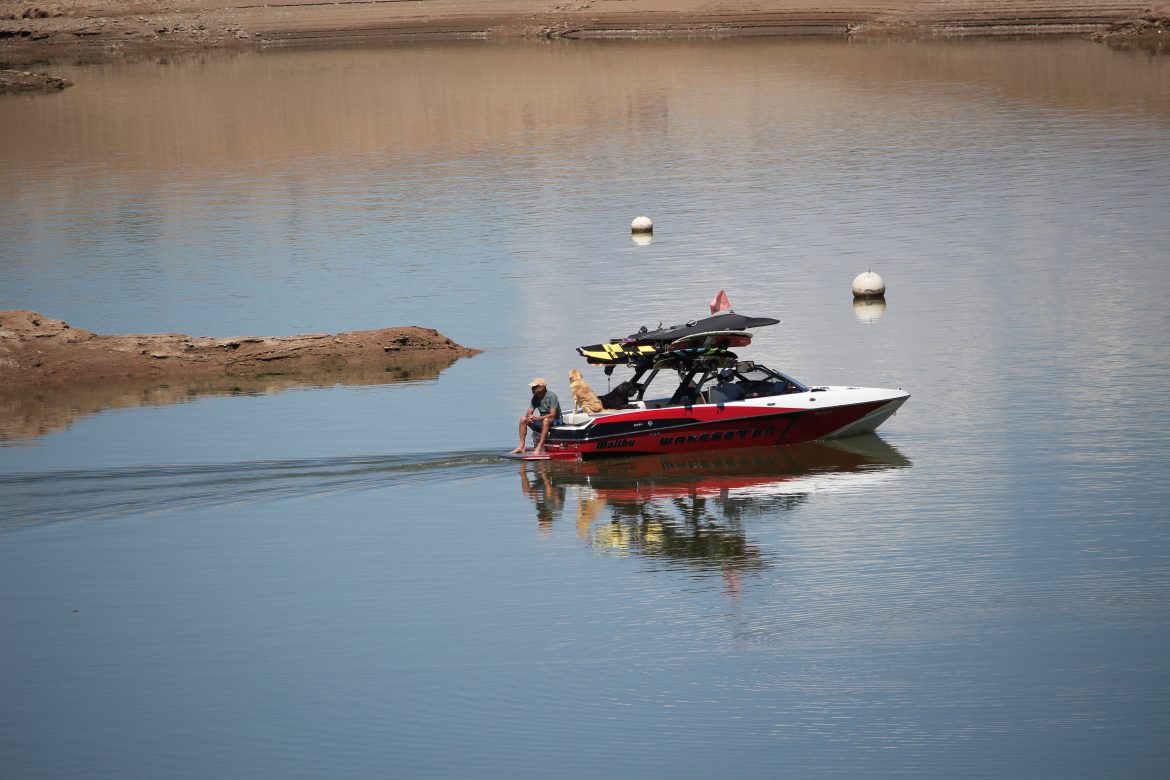 In the past week, we’ve published a series of three stories about the Rio Grande, Elephant Butte reservoir and the U.S. Supreme Court case over the waters of the Rio Grande.

In just one sentence, here’s the gist of the three stories: New Mexico squeaked through a really bad water year—a historically bad water year—but that’s not always going to be possible, especially if the headwaters of the Rio Grande have another dry winter.

Part 1: NM’s reservoirs weathered this year. But what will happen next year?

• Low flows aren’t unique to the Rio Grande. On Tuesday, the New Mexico Department of Game and Fish announced there was a fish dieoff in the Upper Pecos River, that was due to low river flows and poor water quality. It’s mostly brown and rainbow trout, and NMDGF warned there could be more dieoffs through the fall as the browns spawn and the river flows continue to be very low.

• The state is still trying to understand and clean up groundwater contamination in Española. The Rio Grande Sun’s Austin Fisher writes about the ongoing impacts of a decades’-old spill discovered 29 years ago.

This is just some of the news subscribers read this week. To join up, subscribe to that weekly email here.