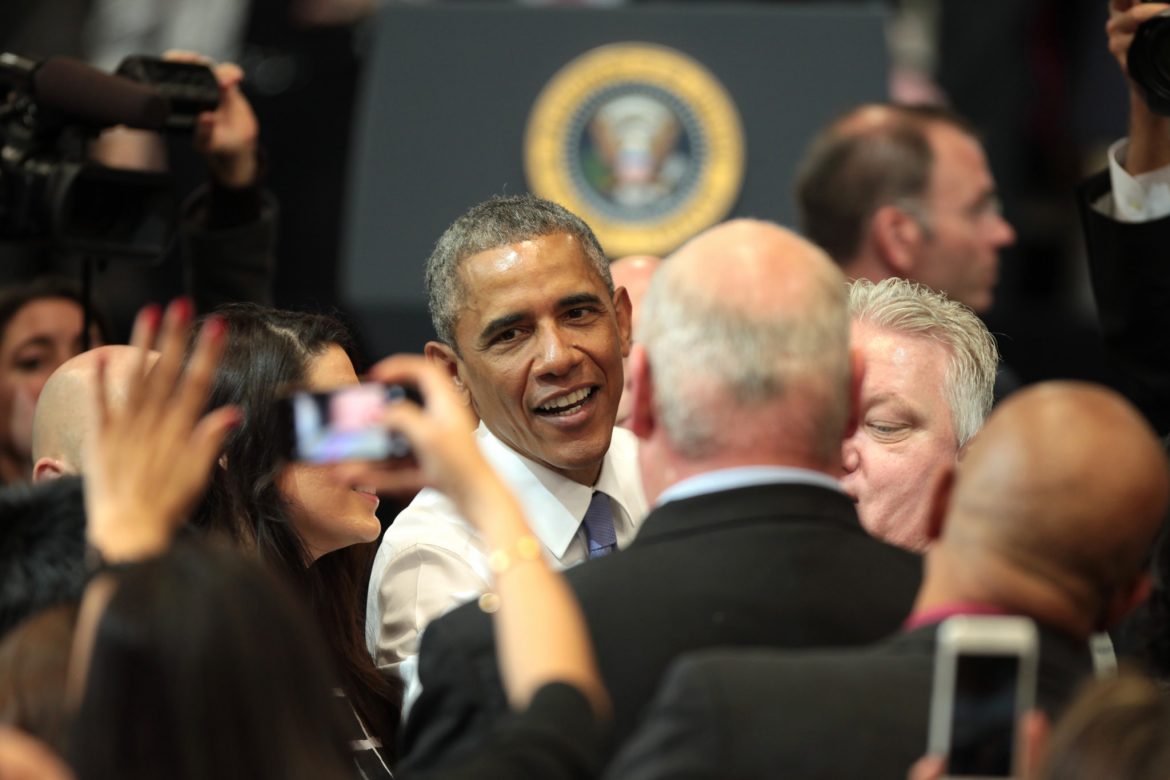 Obama announced the endorsement of about 200 candidates nationwide on Twitter Monday. His focus, he announced, was  on legislative and statewide races “that are redistricting priorities.”

Michelle Lujan Grisham and Howie Morales were happy with the endorsement, touting it in  a statement shortly after Obama’s announcement.

“This election is about bringing energy, vision, and experienced leadership to Santa Fe to build a stronger economy, expand health care access, and create a better future for our kids,” Lujan Grisham said. “That’s why I’m so honored to have President Obama’s support and trust as we work every day to protect and build on his legacy in New Mexico and create real opportunities for families across the state.”

Obama’s endorsement said that Lujan Grisham “stops at nothing to fight for the people she serves.”

“The last eight years have left New Mexicans waiting for a leader like Michelle, a leader who can restore hope and put opportunity back within reach,” Obama said. “As governor, she’ll break down barriers to invest more into our classrooms, create clean energy jobs, expand workforce training, and bring quality pre-k to every New Mexico child. I know with your help she can get it done.”

The last two times New Mexico redistricted, in 2001 and 2011, Republicans held the governor’s mansion while Democrats controlled both chambers in the Legislature. They were unable to come together and agree on districts, so a judge drew the districts.

“Our incredible array of candidates up and down the ticket, all across the country, make up a movement of citizens who are younger, more diverse, more female than ever before,” Obama said. “They’re Americans who aren’t just running against something, but for something. They’re running to expand opportunity and restore the honor and compassion that should be the essence of public service.”