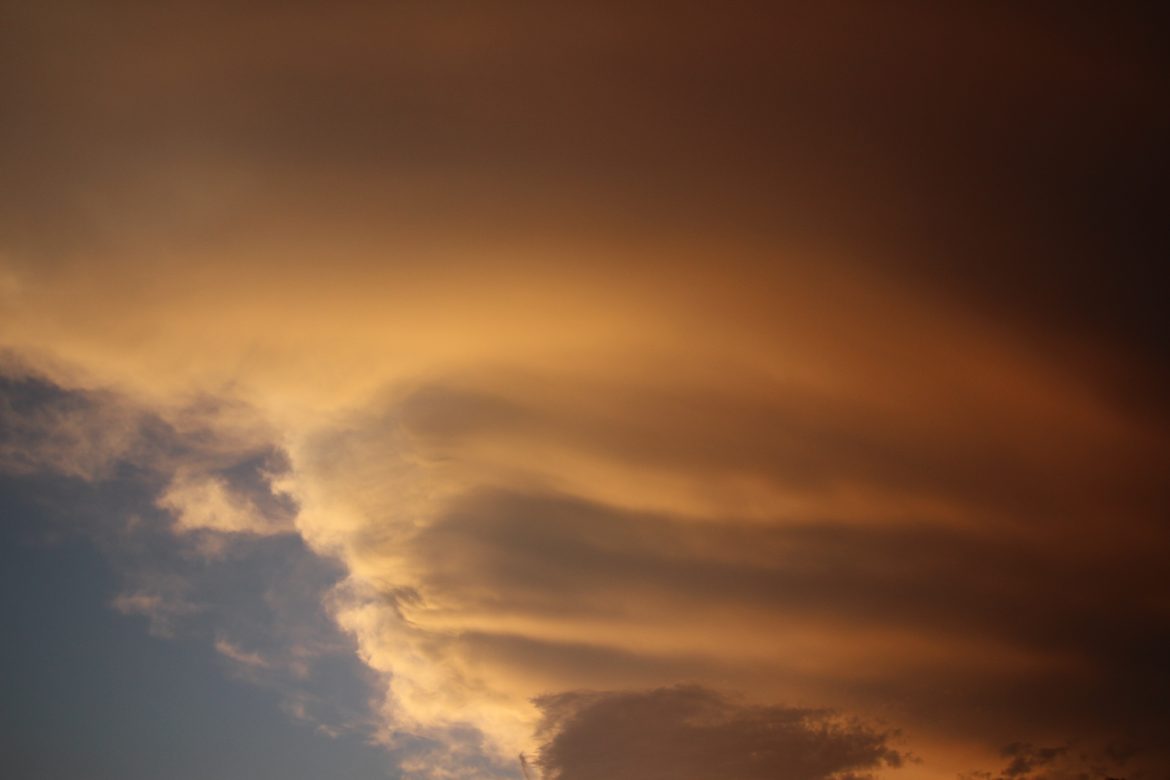 This week, we shared the entire NM Environment Review online. Next week, we’ll return to sharing only a snippet on the website and saving the rest for subscribers to the weekly email. To ensure you don’t miss out, sign up here.

Let’s face it: there’s only one story this week.

The Intergovernmental Panel on Climate Change released a special report Monday detailing the serious need for action on climate change.

As we reported Wednesday, the IPCC noted that if humans don’t drastically reduce greenhouse gas emissions in the next decade, we will not stop warming that’s expected to have widespread and catastrophic impacts upon the Earth’s ecosystems.

National papers, magazines and television programs covered the report, which includes a summary for policymakers. But here in New Mexico, most media outlets have so far ignored the report and its findings.

In an editorial tying together Albuquerque son William D. Nordhaus winning the Nobel Prize for economics and the release of the IPCC’s special report, the Santa Fe New Mexican noted, “That’s why, in every election from here on in, the first question voters must ask is: What will you do to stop the globe from heating up?”

After all, why would New Mexico voters prioritize climate change if they don’t have localized knowledge about how it affects their lives, the state’s economy and the future of a state we all profess to love?

[Ed. Note: Other outlets can reprint our stories. See the details here.]

I wish I could be optimistic that leadership at the state’s largest newspaper, the Albuquerque Journal, would snap to attention. Or that commercial television stations would educate their widespread audiences about what’s happening all around them. Despite the efforts of individual reporters, however, that doesn’t seem likely.

This week in particular, I can’t help but imagine how different the world would be today if news outlets—especially local papers and television stations—regularly covered the science behind climate change as well as its impacts beginning in the 1960s, when scientists alerted political leaders that the burning of fossil fuels was affecting the Earth’s atmosphere. Or even in the 1980s, when James Hansen testified before Congress. Or heck, even in 2015, when countries signed the Paris Agreement.

Scientists say we have about a decade to make serious changes when it comes to emissions.

We have far less time to overhaul the state’s media landscape when it comes to covering climate.

In other environment news:

• Aaron Cantú at the Santa Fe Reporter wrote about the challenges nonprofits have keeping up with the impacts of climate change, like this summer’s floods in the City Different.

• Daniel Chacón reported on the Santa Fe City Council’s plans to “reduce the city’s carbon footprint over the years, city officials are now on the verge of adopting an ambitious plan to act on a promise they made four years ago to be carbon neutral by 2040.”

• Speaking of Los Alamos, the state will hold a hearing next month about a discharge permit for a contractor to process 350,000 gallons of groundwater each day.

• Saturday, we reported how D.C.’s environment decisions—coming out of the White House, the courts and Congress—affect New Mexico.

• Elizabeth Miller wrote for the Santa Fe Reporter about the New Mexico Department of Game and Fish’s review of trapping regulations.

• As I mentioned above, William D. Nordhaus won the 2018 Nobel Memorial Prize in Economic Sciences. As the New York Times reported, Nordhaus “has spent the better part of four decades trying to persuade governments to address climate change, preferably by imposing a tax on carbon emissions.” The NYT profiled William and his brother, Robert, in 2014, emphasizing their connections to New Mexico.

• Last week, the Silver City Daily Press’s Benjamin Fisher reported about the recent technical report, showing how much water the planned Gila River diversion will lose to seepage and evaporation.

Unfortunately, Fisher is leaving New Mexico, heading to Dubuque, Iowa to work for the Telegraph Herald. The best of luck to him—though I will miss his consistent and dogged coverage of  all the local and state government meetings related to the Gila River diversion project. Here’s hoping the Silver City Daily Press finds a great new reporter soon.

This week, we shared the entire NM Environment Review online. Next week, we’ll return to sharing only a snippet on the website and saving the rest for subscribers to the weekly email. To ensure you don’t miss out, sign up here.