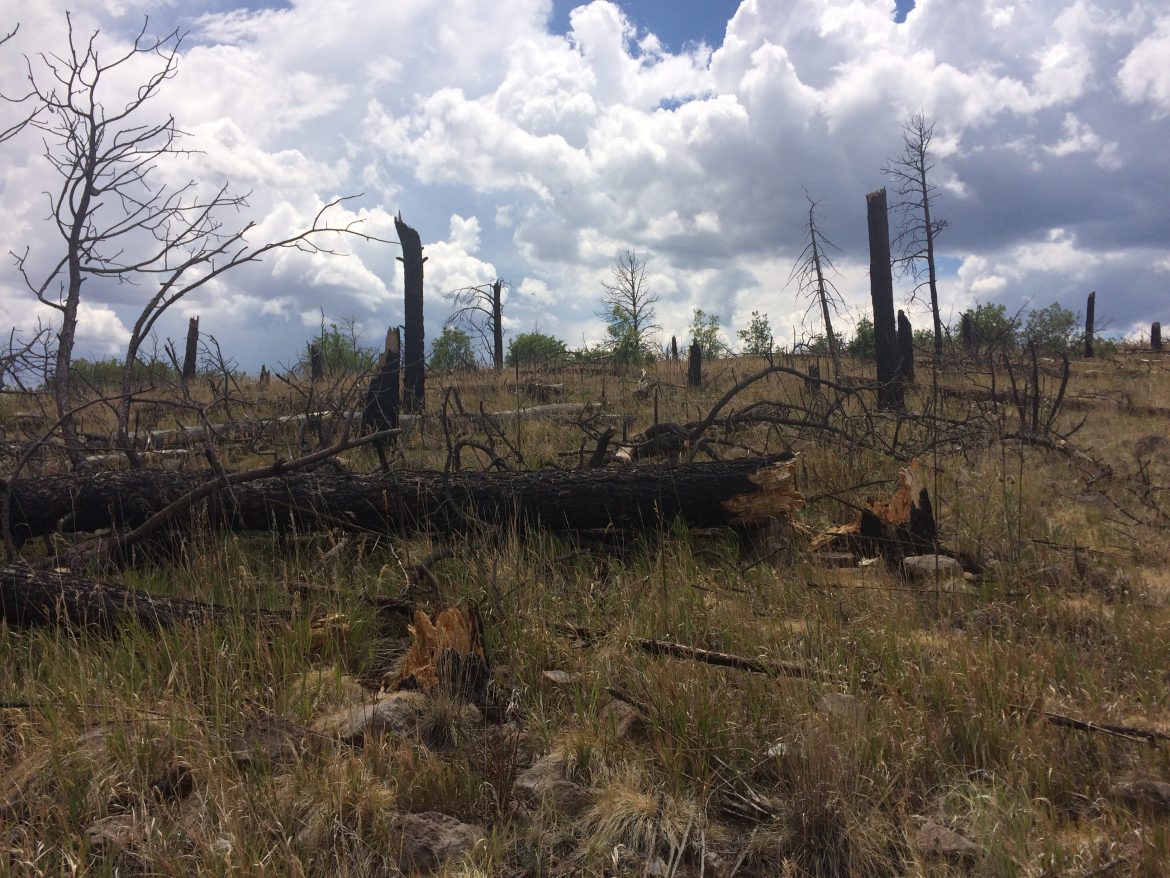 Higher education inevitably will take a big chunk of time and energy for the new Governor of the State of New Mexico. There are many mouths to feed with 27 public colleges and universities spread throughout the State: three research universities, four comprehensive universities/colleges, ten branch community colleges, seven independent community colleges and three special schools. Complicated topics like funding formulas, performance funding, certificates and credentials, funding per student and program evaluations are an important part of the appropriation process. Beyond the fiscal aspects of higher education, we want to promote the concept in this opinion piece that higher education can be a valuable resource to inform key policy decisions for the new Governor.

Projects that have linked our institutions have allowed us to make good progress on some critical issues that the new Governor and their staff must address in the coming years. Faculty working with students are an engine of innovation for cutting edge solutions. We provide three examples with which we are familiar of important topics that New Mexico faces where higher education can make significant contributions. These topics are modernizing the New Mexico electrical grid, reducing the dangers and impacts from catastrophic wildfire and engaging in water resource decisions that will profoundly affect New Mexico.

Higher education in New Mexico has recently received a major five-year research award from the National Science Foundation through the Experimental Program to Stimulate Competitive Research (EPSCoR) that will run from September 2018 to September 2023. This $24 million project will investigate an electricity grid that uses digital technology and two-way communication between utilities and customers for better efficiency, security and sustainability. Drawing on expertise from the national labs, major utilities and the three research universities, this project examines the challenges of transitioning the existing electricity transmission and distributed energy infrastructure into a 21st century system. The new Governor and staff should be key partners in bringing this technology and capacity to the State of New Mexico.

Catastrophic wildfire is negatively impacting forests throughout the western United States due to rising temperatures, a century and a half of fire suppression, higher vegetation densities, earlier snowmelt, more rain and less snow and greater evaporation in spring and fall. The two largest wildfires in recorded New Mexico history occurred in 2011 (Las Conchas fire in the Jemez Mountains) and 2012 (Whitewater-Baldy fire in the Gila Forest). High intensity and large-scale wildfire changes the vegetation of the forest, accentuates flash flooding and deteriorates water quality.

The new Governor and administration can institute new fire policies on state lands and work with the federal government to improve conditions in our forests to reduce the risk of catastrophic wildfire. The three research universities and some of the comprehensive universities have well-honed expertise to assist in such an initiative. Setting priorities and helping guide policies for better fire management is an area where higher education can contribute substantively to better State of New Mexico policies.

The new Governor and staff will almost surely be faced with some complex challenges in the coming years involving water resources. In NM as elsewhere in the western U.S., groundwater is being extracted at rates that exceed replenishment, surface water storage is down from reduced river runoff and varying levels of drought over the last 16 years have negatively impacted farmers, ranchers, large cities, small communities and ecosystems. One pressing issue is the drought contingency plan for the Upper Basin states of the Colorado River.

New Mexico is allocated 11.25% of the Upper Basin’s annual allocation of 7.5 million-acre feet, but continued drought and decreased reservoir levels in Lake Powell and Lake Mead make it very likely that cutbacks are forthcoming. Cities, farms and industry will be affected by these cutbacks. New Mexico must engage in these ongoing discussions. To assist the Governor and agency staff with technical components of these negotiations, higher education offers considerable expertise in water resources developed through long-term research programs and projects and expertise on all components of the water cycle. As we say in Spanish, Navajo and English, “Agua es vida”, “Tó éí ííná át’é”, “Water is Life” to the State of New Mexico.

These three examples are topics with which the authors of this opinion piece are familiar. There are, however, many other areas where higher education can contribute to the formulation of good public policy by the new Governor and a new administration. New Mexico universities are already committed to their missions to serve New Mexico in multiple ways, but we believe that higher education has even more to offer. We commit to reaching out to the new Governor to better bring together the strengths of higher education in New Mexico and the policy needs of a new administration.