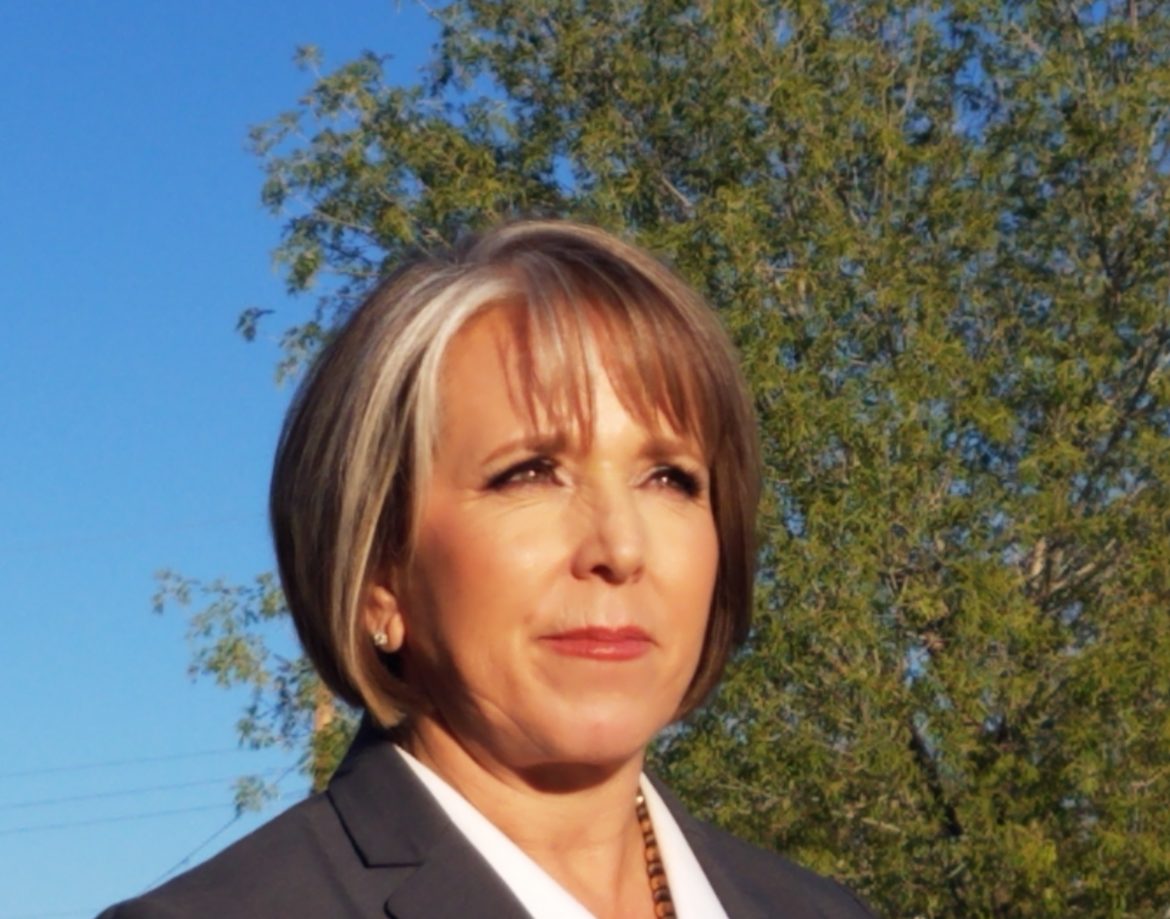 U.S. Rep. Michelle Lujan Grisham will take on a new title in January when she becomes New Mexico’s next governor.

Calling out to the crowd in Albuquerque, Governor-Elect Lujan Grisham pointed out that the state has more opportunities than challenges.

“This state is so ready to lead,” she said. “We will lead from today, and on renewable, clean energy we will be known as the clean energy state of America.”

At  the Republican Party of New Mexico watch party, Pearce had similar thoughts about the state’s ability to succeed.

“We have the strongest potential,” Pearce said. “We have all the elements to succeed.”

Pearce said he called Lujan Grisham to congratulate her on her win and offered his help while she’s in office.

“My offer to the governor-elect is that I will assist anyway that we can,” Pearce said.

Both candidates recounted the conversation they had before their respective speeches, signaling unity between the two.

“We both described in the chat that we both have just the highest regards for the future of the state, I think both of us see tremendous potential,” Pearce said.

“We both pledged to work together, to make sure we’re both serving the New Mexico that we love,” Lujan Grisham said.

The kind words between the two was a change in direction from the recent negative ads from both sides.

As of late Tuesday night the unofficial election results showed Lujan Grisham with a more than 10 point lead over Pearce.

The unofficial results also showed Lujan Grisham with the second-most votes of any gubernatorial candidate in state history, only behind Bill Richardson’s 2006 reelection victory.

Lujan Grisham will be sworn into office to replace Gov. Susana Martinez, who was prevented by term limits from running for a third term.

Earlier on Election Day, Lujan Grisham told reporters that jokingly told with her long-time fiance Manuel Cordova that if she won, he would be the “first Manny.”