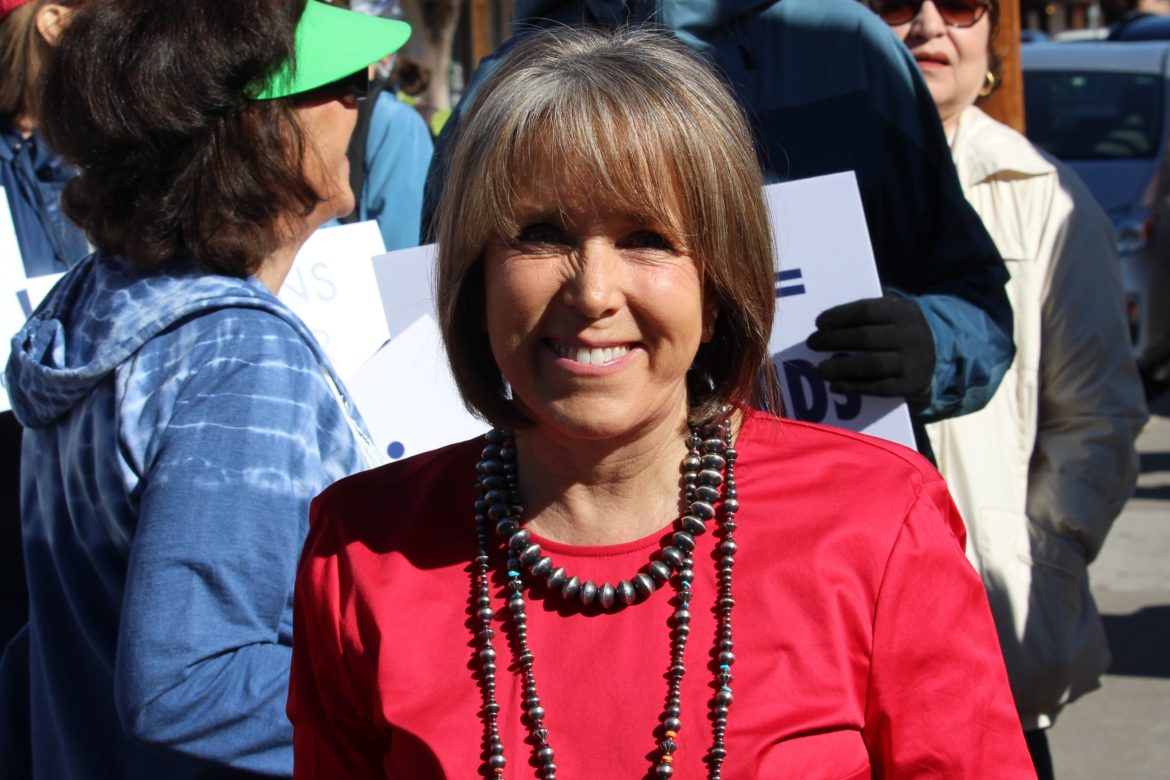 All eyes are on Governor-elect Michelle Lujan Grisham.

With about two months until the legislative session starts and just weeks until she takes office, speculation and rumors about how she’ll run the state are growing. Lujan Grisham will appoint new department heads for the state agencies, but she has another list of important appointments to make shortly after taking office.

Lujan Grisham will also have to fill state judicial vacancies and a New Mexico Senate seat in southern New Mexico as she takes office in January. During her campaign, Lujan Grisham also said she would like to see all new members of the University of New Mexico Board of Regents.

Earlier this year, neither state Supreme Court Justices Petra Maes or Charles Daniels filed paperwork for retention, leaving two spots on the high court open. New Mexico Court of Appeals judge Michael Vigil beat out Justice Gary Clingman on Election Day, which means his spot on the court will need to be replaced as well.

Justices and appellate judges are both ultimately picked by the governor, but recommendations first come from the state Judicial Nominating Commission.

Lujan Grisham’s transition director Dominic Gabello, said the governor-elect will need to wait on that process.

“Governor-elect Lujan Grisham will wait for recommendations from the Judicial Nominating Commission to make a decision regarding the two Supreme Court seats, and the expectation is that the commission will meet in January,” Gabello said.

The state’s high court already has a 3-2 female majority, and Lujan Grisham’s two appointments could change that to 4-1.

Morales currently serves Senate District 28, which encompases Catron, Grant and most of Socorro counties. According to state law, state Senate vacancies for districts that cover more than one county, like Morales’, are filled through a county nominating process with the final choice going to the governor. Each county will put forward a choice for a replacement and Lujan Grisham will choose one of those nominations. But it is still unclear when that process might happen.

“Regarding the lieutenant governor-elect’s Senate seat, the county commissions in the district will meet individually and recommend a name to the Governor-elect, but we do not have information regarding the timing as of yet,” Gabello said.

Lujan Grisham will also have to pick new regents for the University of New Mexico as five of those terms expire at the end of the year. Much of this is because the state Senate did not complete the confirmation process for a number of regents put forward by Martinez.

Last month, Lujan Grisham told the Santa Fe Reporter that she wants all new regents, although two regents have terms that don’t end until 2020.

“Governor-elect Lujan Grisham will appoint new regents for seats with expired terms and will ask to meet with sitting regents to determine if their priorities are in line with her vision for higher education,” Gabello told NM Political Report.

Regardless of who Lujan Grisham picks to govern UNM, all five will have to be confirmed by the state Senate, a process that was anything but easy for many of Martinez’s appointees.