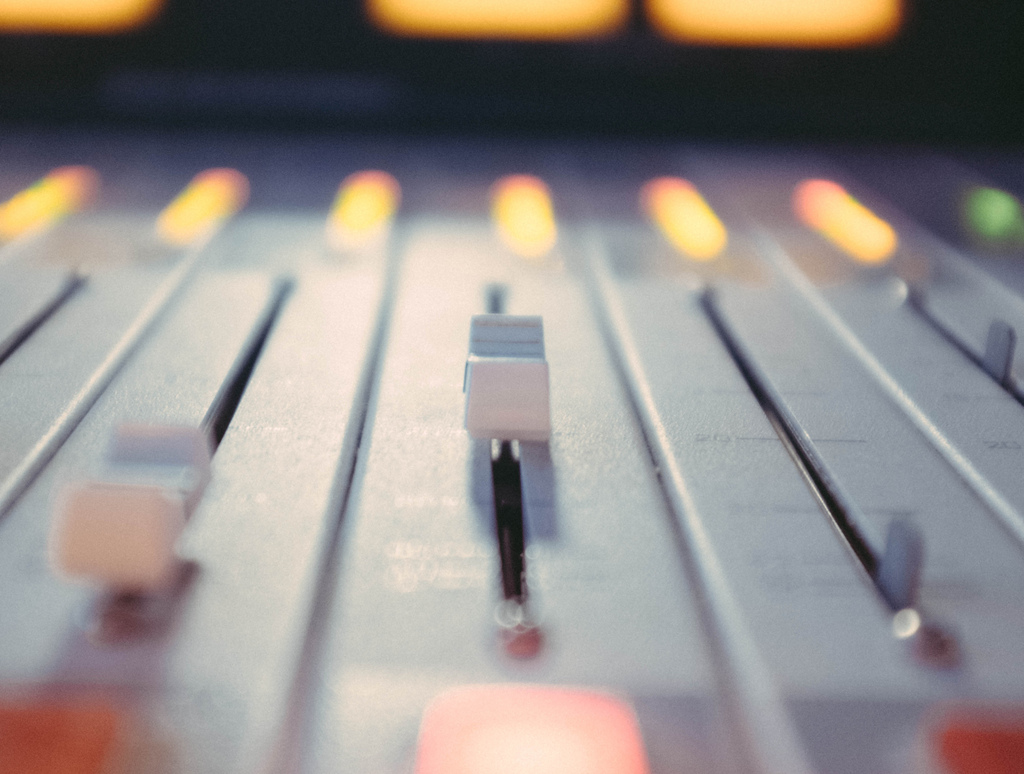 Democrats are set to control an even larger majority of the state Legislature in addition to control of the governor’s office, so Republican-backed efforts are not likely to become law next year. But right-to-work legislation on the local level has not lost steam and at least one group is focusing on Spanish speakers in southern New Mexico.

It goes on to reference the recent U.S. Supreme Court decision in Janus v. AFSCME, barring mandatory union membership as a condition of employment in public sector jobs.

Proposed right-to-work legislation has been around New Mexico since the 1980s, but saw a resurgence of sorts in 2015 when Republicans took control of the state House of Representatives after decades of Democratic control. Since then, there have been numerous failed attempts to pass such measures in the legislature. But, in the past year, conservative groups like Americans for Prosperity have been successful in lobbying local county commissions to pass right-to-work laws. Sandoval County, the first New Mexico county to pass such a law, was sued in federal court by labor unions. The pending suit alleges Sandoval County commissioners overstepped their authority.

“Right-to-work legislation protects First Amendment rights of workers and enables Hispanics and all New Mexicans to pursue their individual American dreams,” Aguilar said. “This is why The Libre Initiative is encouraging Doña Ana County to stand up for its workers and pass right-to-work.”

The Dona Ana County Commission is scheduled to meet later this month and once in December. Those two meetings could prove to be key in getting commissioners’ support of right-to-work—the commission’s lone Republican lost in November’s election and the new commissioners are expected to tilt further to the left.

The Libre Initiative and Americans for Prosperity are both financially part of the David and Charles Koch political network, often referred to as the “Koch brothers.”