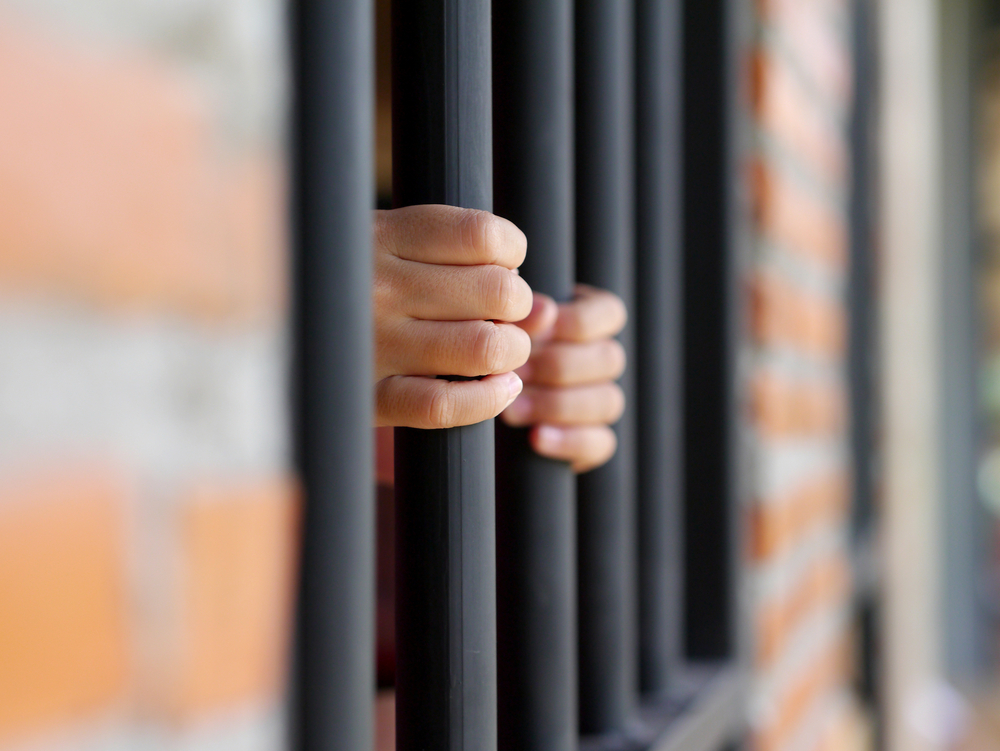 The New Mexico Department of Corrections does not have a current policy that would allow inmates to breastfeed their children, despite a judge’s order last year to put one in place.

While Corrections implemented a lactation policy, it only covers access to electric breastfeeding pumps, a department spokesman told NM Political Report. Despite the order, the spokesman said in-person breastfeeding only applied to one woman.

Last June, inmate Monique Hidalgo sued the Corrections Department to be able to use an electric breast pump and breastfeed her then-newborn daughter, Isabella, in-person. The injunctive order handed down last August by state District Court Judge David K. Thomson ordered the department to allow inmates to breastfeed their children.

“[The Department of Corrections is] prohibited and enjoined from implementing a broad ban on live breastfeeding or mechanical production of breast milk,” Thomson said in his ruling.

Injunctions are temporary court orders to compel a party to take a certain course of action.

All inmates, regardless of gender identification, are allowed to hold infants during contact visits, according to Corrections’ policy for family members. Thomson directly addressed Corrections in the August order, writing that there was not a compelling argument for allowing inmates to hold their children, but not to breastfeed.

Thomson wrote the agency had no compelling explanation to distinguish security concerns  between holding a child during visits and breastfeeding.

“There is no compelling explanation for this distinction or this concern,” the judge wrote.

The trial is still ongoing. Although Hidalgo is no longer named as a plaintiff, the New Mexico Breastfeeding Taskforce is suing on behalf of identified pregnant or postpartum inmates wanting to breastfeed.

Acting Director of Public Affairs for Corrections, Mahesh Sita said the injunction is still in place, but that it only applied to Corrections policy for the one inmate who had previously sued.

“I mean that injunction applies just to this individual. This individual has been— she failed a couple of drug tests so she was removed from the program, that’s all in the court records,” Acting Director of Public Affairs for Corrections Mahesh Sita said.

He added that the current breastfeeding policy is limited to what is written in the PILOT Lactation Program for Inmates.

“Our policy right now is that we provide them with the electronic pump, and we provide the facilities to store the milk and we have an assigned family member come pick it up. The policy speaks for itself,” Sita said.

When pressed if live breastfeeding is covered in contact visits between inmates and their infants, Sita told NM Political Report  in-person breastfeeding is not allowed in state-run prisons.

“This is the policy we have right now,” Sita said. “As the policy stands, we don’t have any live breastfeeding when the baby comes in and visits the mom.”

Amber Fayerberg, a lawyer for the plaintiffs, disputed  Sita’s statement.

“That’s not what [court order] means, that’s not true” Fayerberg said. “And not only is that not true, but the judge has come back and reminded [Corrections] on more than one occasion that the ruling applies to every mother in the department.”

In May of 2018, Corrections asked Thomson to dismiss the case because Hidalgo was no longer participating in the program. Thomson rejected that request and wrote that other women would have the same problems with the lactation policy.

“In the case of the Department’s breastfeeding ban, this issue is likely to arise with every pregnant or postpartum inmate until the entry of a permanent injunction prohibiting the implementation and application of the Department’s current lactation policy,” Thomson wrote.