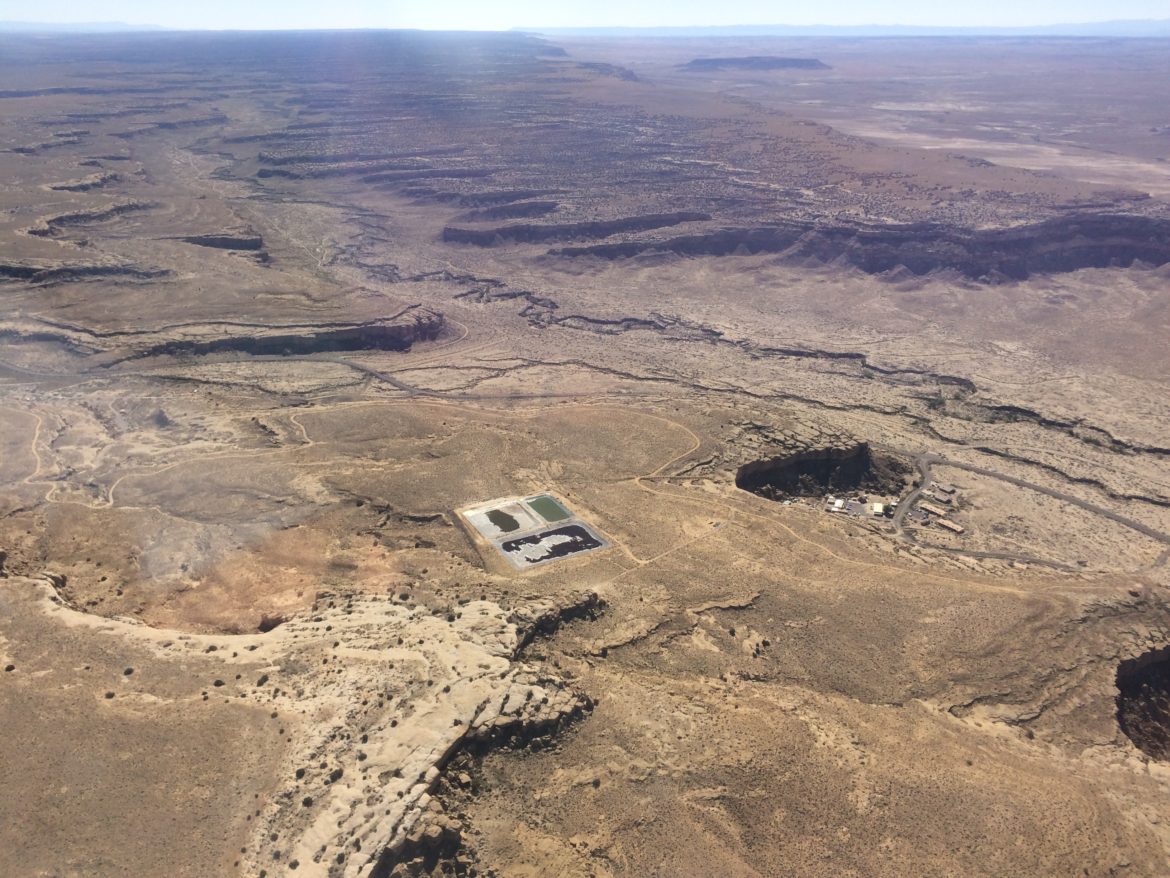 FE — New Mexico is becoming an “energy sacrifice zone,” according to those who oppose the sale of 84,000 acres of state lands for oil and gas drilling.

Opponents will rally at the Bureau of Land Management’s headquarters in Santa Fe on Wednesday, one day ahead of Thursday’s planned online sale. The sell-off will include 46,000 acres in the culturally significant Greater Chaco region.

The sale is scheduled despite 10,000 citizen protest comments, according to Miya King-Flaherty, organizer of Our Wild New Mexico at the Sierra Club Rio Grande Chapter. She said the BLM is showing chronic disregard for public concerns, community health impacts and tribal consultation.

“By holding this rally, we are demonstrating that we demand justice – justice for the environment, for tribes, and the public health – and that New Mexico is not going to continue to be a sacrifice zone for industry profits,” King-Flaherty said.

She said the BLM’s rush to hold the sale and align with the Trump administration’s “energy dominance” goal included a reduction in time for public comments – from the traditional 30 days to only 10 days.

The rally will begin at noon on Wednesday at 301 Dinosaur Trail in Santa Fe. Tribal leaders, environmental groups, and dozens of Greater Chaco advocates will address the gathering.

Prior to President Donald Trump taking office, the U.S. was headed toward energy independence, but analysts say the administration’s adoption of an “energy dominance” policy has reversed that progress. King-Flaherty said the BLM has consistently ignored calls for a moratorium on new drilling and leasing in New Mexico, or for a new resource-management plan that would address oil and gas impacts.

“There is no compromise,” she said. “They’re just brazenly ignoring the comments that are very technical and very detailed, and this is what this administration does.”

New Mexico’s boom-and-bust oil and gas industry is once again in a boom cycle, and the state is now the third-largest producer in the U.S. But Flaherty-King noted it all comes with negative community health impacts, a destruction of sacred tribal landscapes, poorer air quality, and a reduction in wildlife habitat.