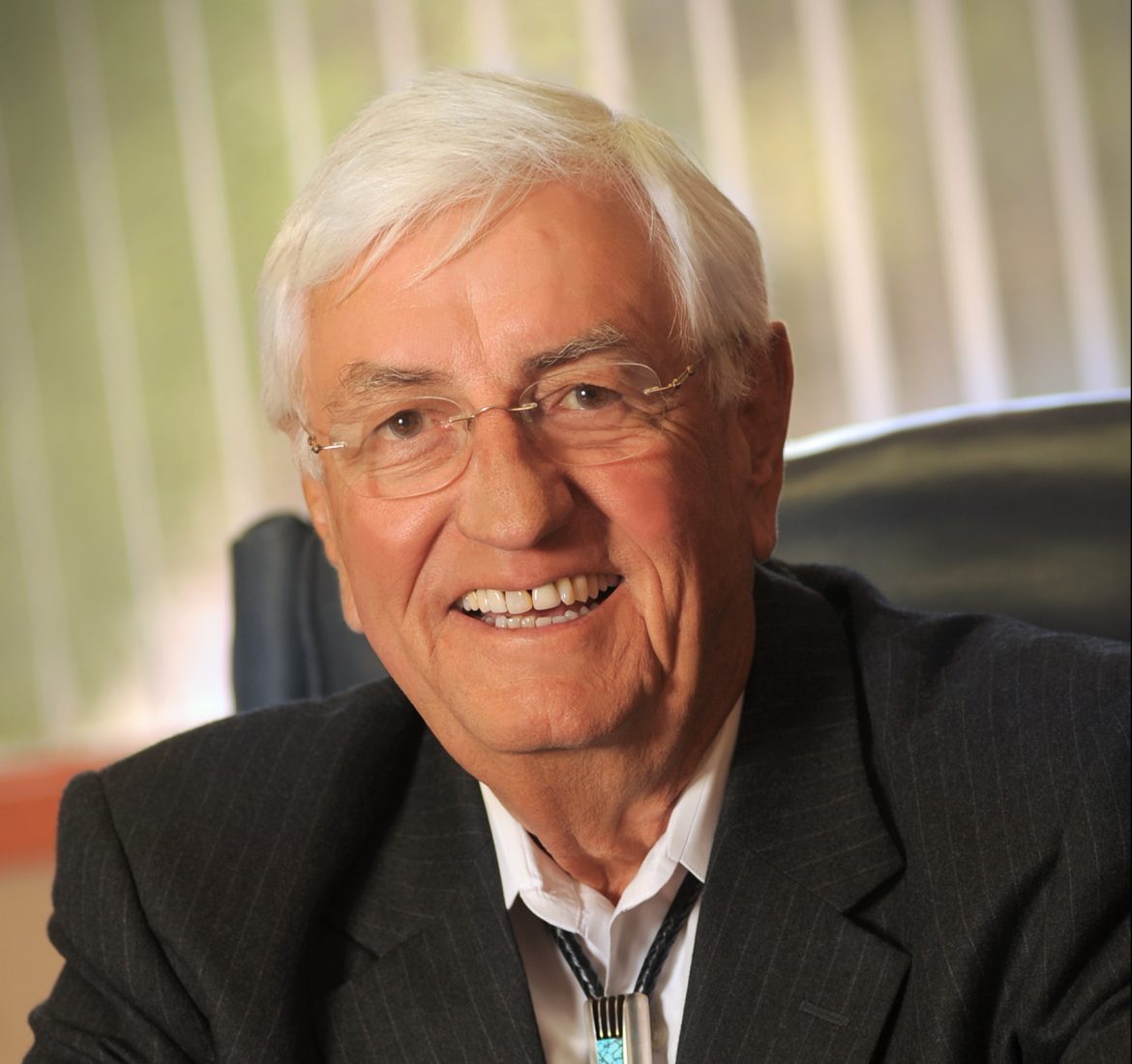 Garrey Carruthers in May 2013, during his time as president of New Mexico State University.

After two terms of clashing with the governor, teachers unions will have a loudervoice, at least during the transition period.

Governor-elect Michelle Lujan Grisham is rushing toward her inauguration on Jan. 1 and is working with various people to fill her administration in different areas, including education and Indian Affairs.

Dr. Karen Trujillo, director of K-12 outreach, The Alliance for the Advancement of Teaching and Learning