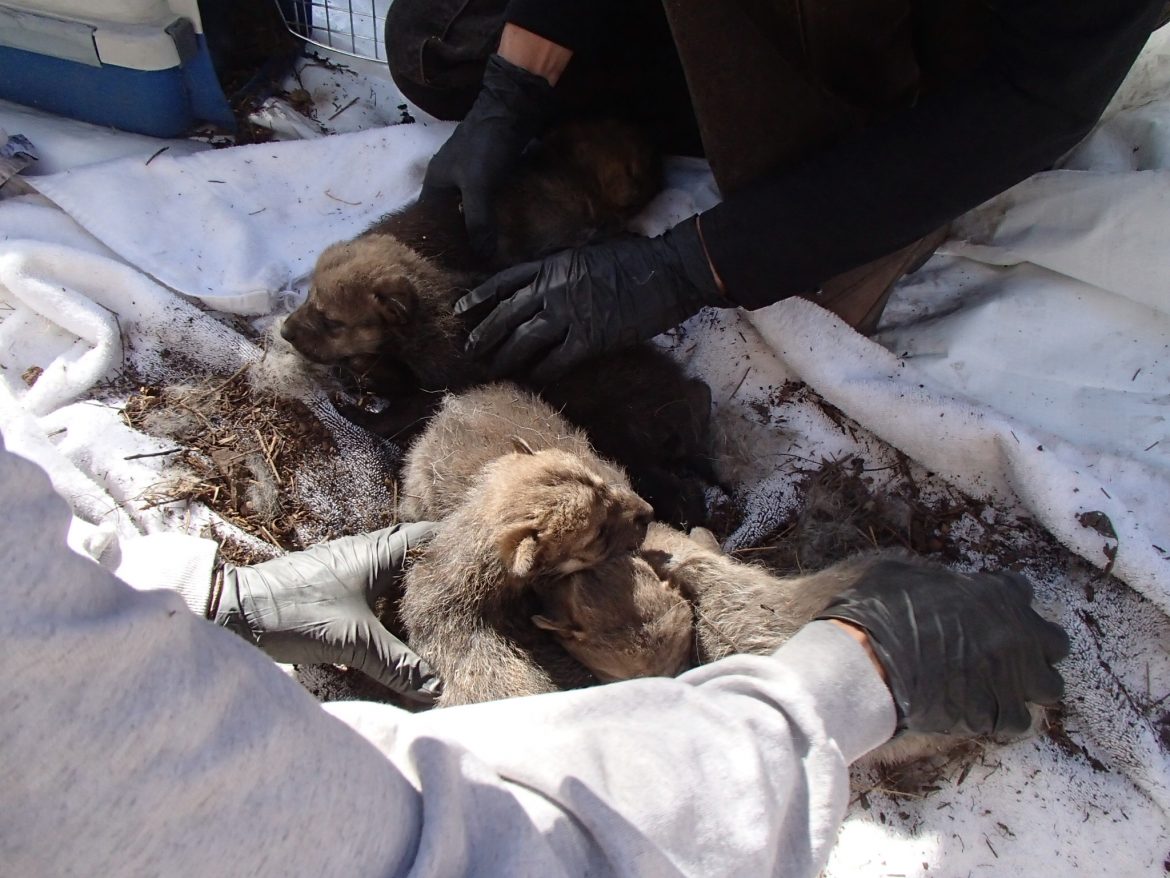 • This week the New Mexico Environment Department issued a Notice of Violation against Cannon Air Force Base over water supplies contaminated with toxic chemicals from the base.

Then, this morning we learned that Sens. Tom Udall and Martin Heinrich and Rep. Ben Ray Luján met with Air Force Secretary Heather Wilson (also, a former New Mexico representative) to discuss the contamination. (As we’d previously reported, Luján first reached out to Wilson back in mid-October…)

According to a joint statement from Udall, Heinrich and Luján, “As we discussed with Secretary Wilson, the Air Force must do more to address this serious issue with the urgency it demands. Protecting local water supplies is paramount and the Air Force must find a way to make people whole, including those in agriculture and dairy whose livelihoods have been upended by the PFOS/PFOA contamination.” The Air Force has committed to creating a website and point-of-contact to keep the public apprised of data and progress; establishing a community-led Restoration Advisory Board at Cannon; completing the ongoing investigation of the contamination; and identifying statutory fixes to “enable compensation and cleanup on agricultural lands.”

In the coming weeks, we’ll keep you up-to-date on what happens.

• Outgoing State Land Commissioner Aubrey Dunn wasn’t able to stop plans by Hilcorp Energy Company to double the number of wells the state allows it to drill in northwestern New Mexico. The move was approved by the Oil Conservation Commission last month, but Dunn tried to “either stay the decision or include in the order evidence of what they saw as procedural error,” according to a story in the Santa Fe New Mexican.

From the story, by Sarah Halasz Graham:

Outgoing Land Commissioner Aubrey Dunn, a vocal opponent of Hilcorp’s application to double the number of wells allowed in the San Juan Basin’s Blanco-Mesaverde gas pool, appointed himself to serve as the third commission member after ousting his previous appointee in response to the commission’s unanimous opinion on the case in November.

From the front of the commission’s hearing room, Dunn accused his two counterparts, seated beside him, of rushing through an approval at the expense of land owners and the environment.

“This was a rush deal from a political standpoint, on Hilcorp’s part, so this doesn’t enter the next administration,” he said. “That’s what it looks like.”

• Last week, the New Mexico Game Commission voted to approve a recommendation allowing 12 wolf pups to be released next year into the Gila National Forest. The Roswell Daily Record also reported that the commission “voted to permit a female gray wolf to be imported from another state to the Ladder Ranch in Caballo, New Mexico, which breeds wolf pups in captivity for release into existing wild dens if biologists determine that the wolves, which must be 14 days old or younger, will be compatible with known packs and will provide needed genetic diversity.”

• The U.S. Forest Service revoked the grazing permit of a man who trapped and beat to death a ten-month old Mexican gray wolf. The Associated Press wrote a short news storyabout the issue, but there were additional details in a press release from conservationists last week.

The grazing permit is for the Canyon del Buey allotment near Reserve, N.M., and it will be offered up to other ranchers. According to that release, “Forest Service grazing regulations authorize the agency to revoke the permit of any permittee who is convicted of failing to comply with federal laws relating to the protection of wildlife, including, in this case, the Endangered Species Act.”

Craig Thiessen pled guilty to trapping and beating the pup, which was wearing a radio collar, with a shovel.