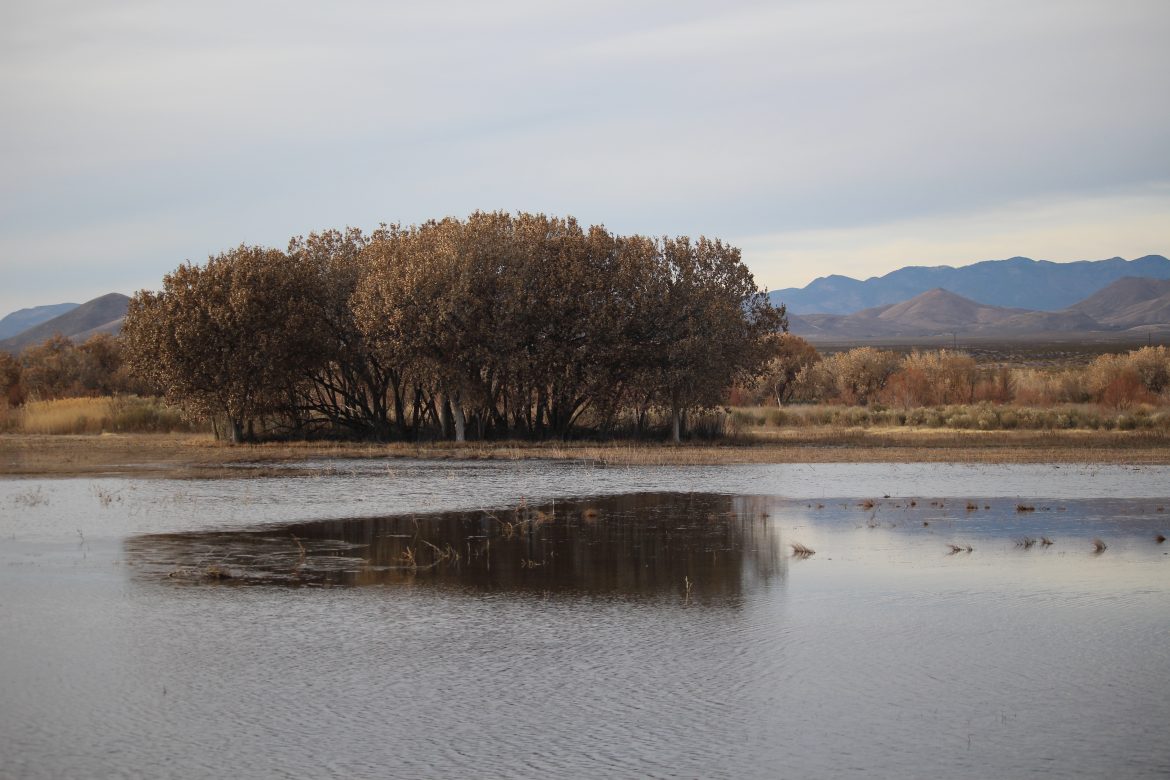 • At the Santa Fe Reporter, Elizabeth Miller provides an update on Navajo farmers who are still seeking compensation from the U.S. Environmental Protection Agency over the 2015 Gold King Mine spill.

• At KNAU-FM, Melissa Sevigny spoke with Northern Arizona University forester Nikki Cooley, a member of the Navajo Nation, about the Fourth National Climate Assessment and the impacts of climate change on tribes.

In other words, the next time you realize there isn’t much local reporting in New Mexico about border issues, rural communities, environment issues and local government, you’ll know why that’s the case.

• Last month, Nature reported on a sun-dimming experiment by three Harvard researchers. According to the feature story by Jeff Tollefson: “The idea is simple: spray a bunch of particles into the stratosphere, and they will cool the planet by reflecting some of the Sun’s rays back into space.” Tollefson’s story also mentions that the first phase of this geoengineering experiment will take place 20 km above the southwestern U.S. in 2019.

• Editor Matt Reichbach noted this week that we launched NM Political Report’s  environment project on Dec. 12, 2016. Thanks for reading for two years now!