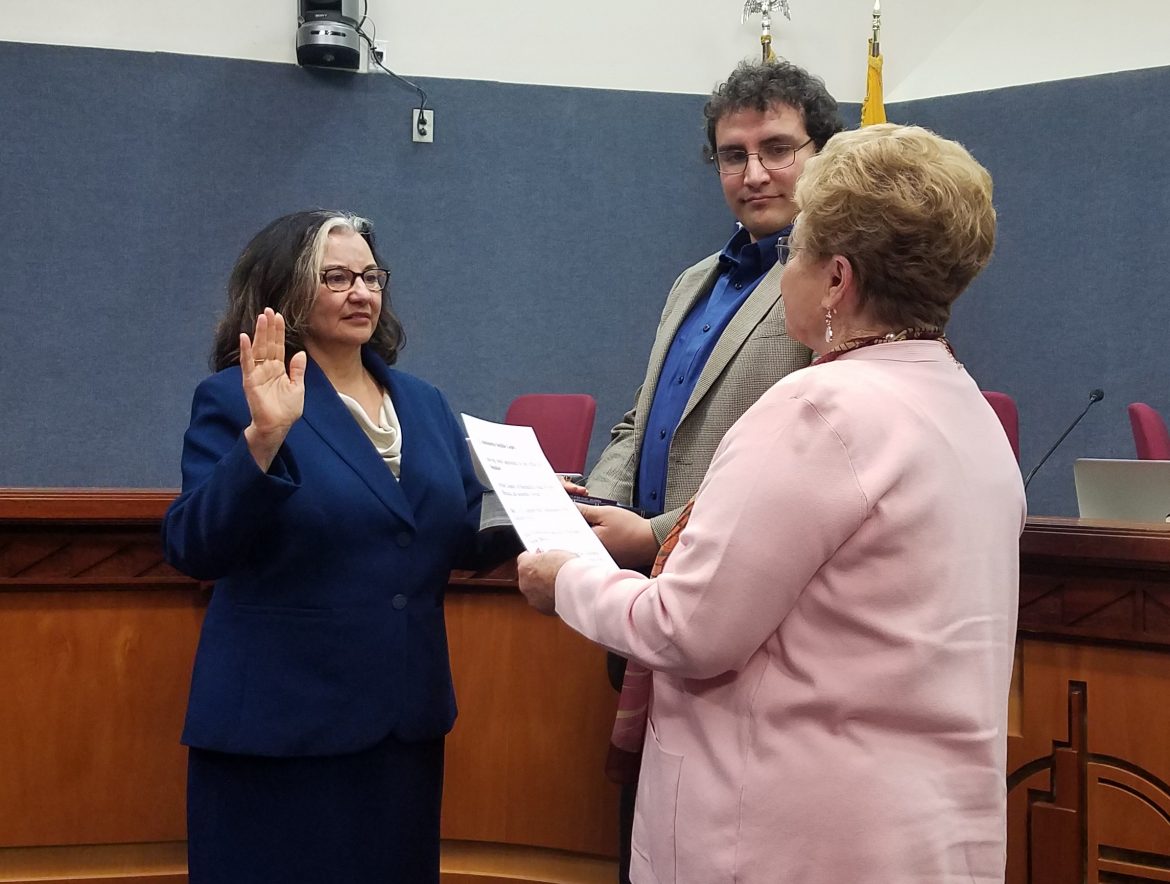 A long-time professor at the University of New Mexico Law School, Sedillo Lopez ended a year-long campaign for Congress last summer. She was up against a long list of opponents in the 2018 Democratic primary election, but ultimately lost to U.S. Rep. Deb Haaland.

Sedillo Lopez will have about 24 hours to prepare for the legislative session, which

starts at noon on Tuesday. She said she is ready to serve and will drive to Santa Fe early Wednesday morning.

McSorley announced his resignation last week, after Gov. Michelle Lujan Grisham appointed him as Director of the Probation and Parole Division, within the Department of Corrections.

The special commission meeting, held specifically to pick McSorley’s replacement, was filled with public comment from both applicants and their supporters. Most of those who spoke during the meeting supported applicants Adriann Barboa and Marianna Anaya, two community activists.

After the commission’s vote for Sedillo Lopez, Adrian Carver, director of the LGBTQ advocacy group Equality New Mexico, told NM Political Report that while he and many others were there in support of Anaya and Barboa, he looks forward to working with Sedillo Lopez.

McSorley was a legislator for more than three decades, serving as a Representative then as a Senator until Lujan Grisham picked him to work for the state Department of Corrections.

McSorley is the second state senator to vacate a seat this year.

In southern New Mexico, three county commissions chose former Grant County Commissioner Gabe Ramos to fill the vacancy left by Howie Morales, who resigned from his state Senate seat after becoming lieutenant governor. But that seat will likely remain empty, according to the Silver City Daily Press, which reported that Lujan Grisham asked for additional names.

Lujan Grisham will ultimately appoint Morales’ replacement, but the county commission’s  appointment of Sedillo Lopez does not require further approval from the governor.