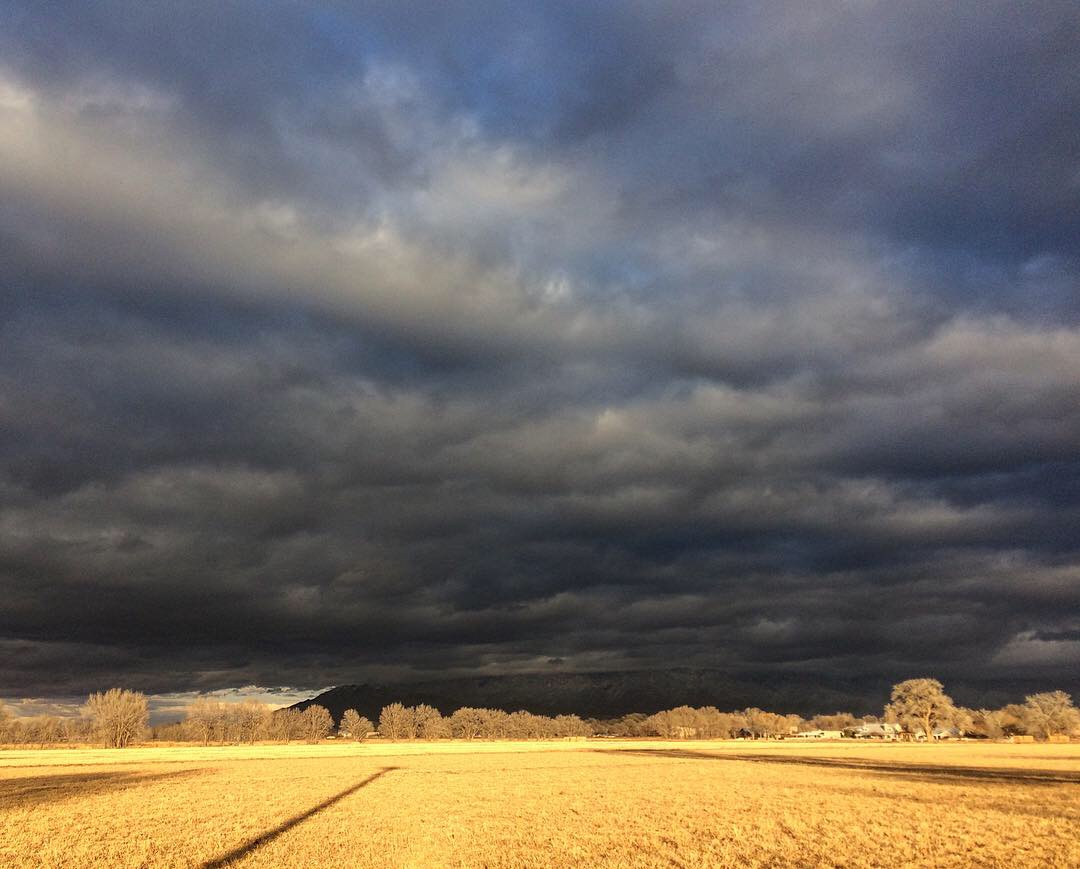 Like many news outlets, we wrote last week about some of the impacts of the federal shutdown on New Mexico. And, as it turns out, the U.S. Bureau of Land Management has indeed been processing Applications for Permits to Drill (APDs) in New Mexico. According to the state’s weekly report, filed last Sunday, APDs for four wells on federal land are dated after the shutdown began, and more than 20 are dated Dec. 20 and Dec. 21, just before the shutdown. (And no, those BLM employees showing up to work to process permits aren’t being paid.)

Meanwhile, on the BLM’s automated federal public posting report website, there are more than 100 APDs posted in the state since Dec. 22.

Congressional Democrats have asked the Acting Secretary of the U.S. Department of the Interior, David Bernhardt, to stop furloughed employees from continuing permits and lease sales during the partial government shutdown. And a coalition of environmental groups has asked Bernhardt to postpone all upcoming oil and gas lease sales, too. According to a letter they sent on Thursday, the BLM “lacks the necessary funds and staff to fully comply with applicable legal requirements, which included mandatory environmental reviews and 30-day public comment and protest periods….”

• For the Santa Fe New Mexican, Andrew Oxford reported on some expensive “relationship building” between an oil and gas lobbyist and members of the state’s Legislative Finance Committee.

• States that rely on water from the Colorado River have until the end of the month to get a drought plan together, under a federal deadline. The sticking point, as it has been historically, is Arizona. Lots of reporters are covering the issue, including Ian James and Andrew Nicla at the Arizona Daily Republic, Tony Davis at the Arizona Daily Star, and Luke Runyon at KUNC.

• The winter weather this month has been amazing. But we still need more of it. I’ve noticed the past few days how low the Rio Grande is through Albuquerque (just over 200 cubic feet per second) and John Fleck tweeted this week that while the snowpack in the Upper Rio Grande is better than it was last year, it’s still below average.