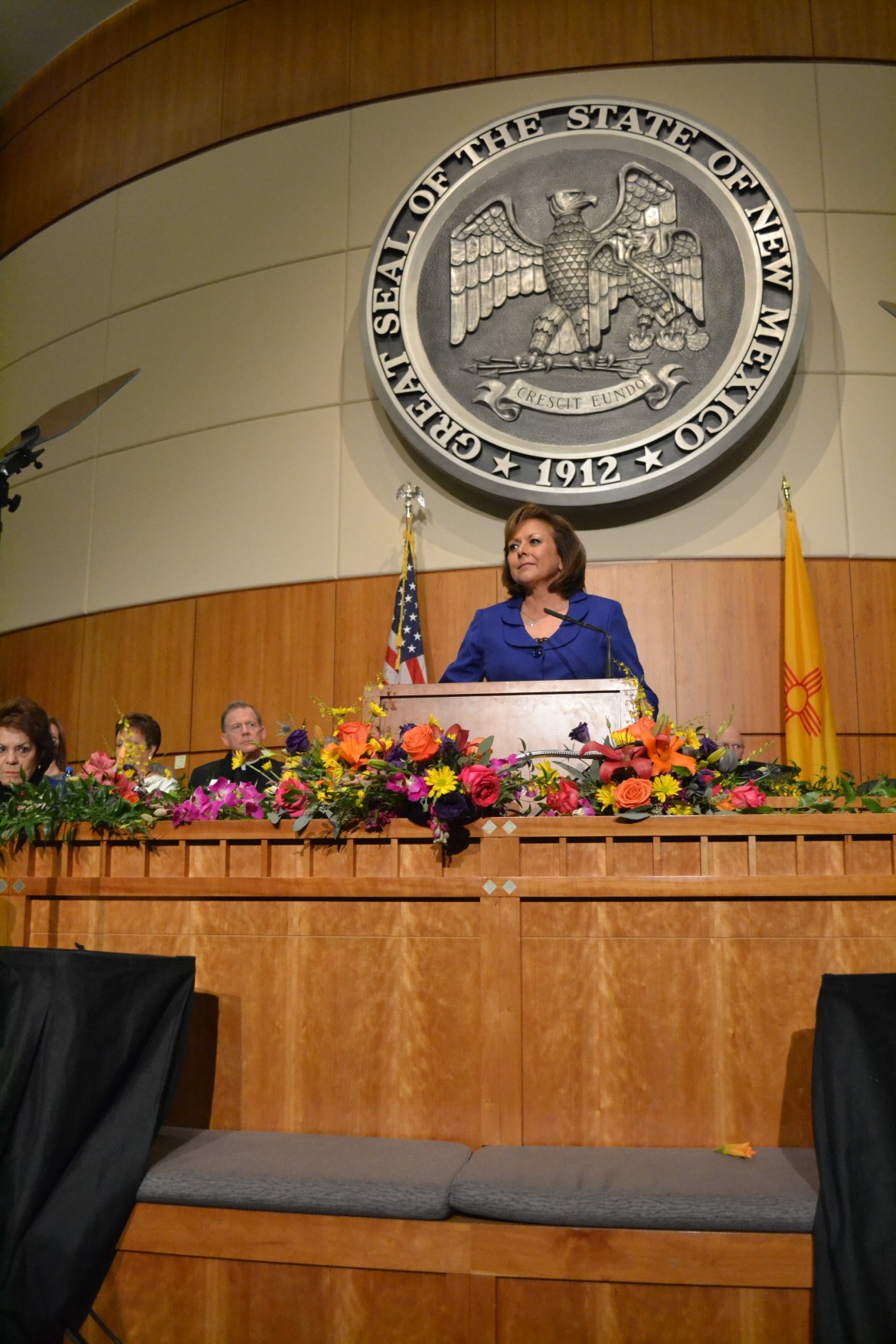 The New Mexican first reported on the nonprofit group’s emergence in late 2017 when it bought radio spots touting highlights of the Republican governor’s administration as she entered her final year in office.

New Mexico Legacy has since heralded Martinez in glossy mailers.

But who paid for this advertising is apparently a secret.

New Mexico Legacy is not a political action committee. Instead, it is a social welfare organization with 501(c)4 status under the federal tax code.

That means New Mexico Legacy is not required to disclose its donors, only the amounts of major contributions.

It is, however, required to share its tax filings with the public on request.

Former Martinez campaign fundraiser Jessica Perez was the only paid board member. She is listed as receiving about $55,000 in 2017 for fundraising services.

The group’s leadership has included other allies of the former governor, including University of New Mexico Regent Rob Doughty and Amy Orlando, former deputy secretary of the Department of Public Safety. Orlando also was a prosecutor working for Martinez when she was a district attorney.

New Mexico Legacy listed 23 donations over $5,000 for the same year, accounting for nearly all of its reported revenue.

That included a single donation of $150,000. But the group redacted the identity of all donors.

The New Mexican asked a lawyer for New Mexico Legacy if it would disclose the redacted information. He said no.