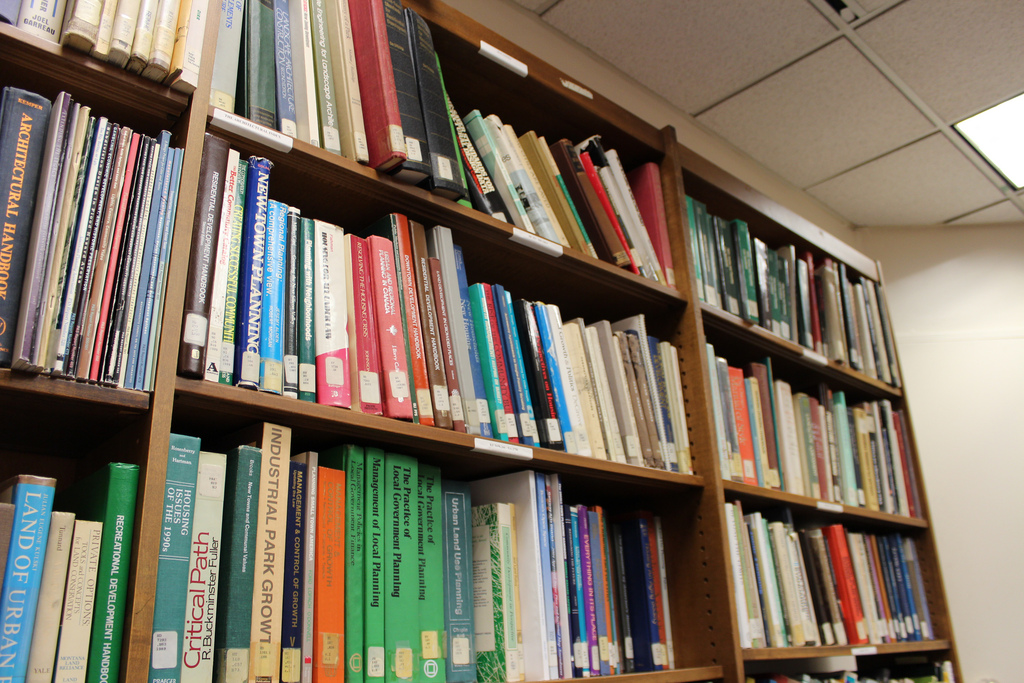 Democrats on the House Judiciary Committee closed ranks Wednesday behind a bill that would prohibit public money from being spent on textbooks for private schools, perhaps putting the lawmakers at odds with a state Supreme Court decision.

The committee voted 10-4 along party lines for House Bill 45, which would require timely state funding for textbooks for public schools. The measure also would exclude private schools from receiving public money for books or other instructional materials.

Republican lawmakers say the bill defies a Supreme Court decision. The justices found in December that providing textbooks to private schools, a long-standing practice in New Mexico, is permissible under the state constitution.

Democrats on the committee said the New Mexico Supreme Court decision made it clear that the practice of providing textbooks for private schools does not violate the constitution. But, they said, that does not mean the state Public Education Department has to pay for and supply textbooks to private and religious schools.

She said a separate decision last year by District Court Judge Sarah Singleton of Santa Fe requires lawmakers to devise a plan ensuring that all students in the public system receive an equitable education.

Stapleton said this includes access to textbooks. Providing books and other instructional materials will cost money — money that private schools should not siphon from the public system, she said.

When the committee first heard the bill Monday, its legal complications so vexed lawmakers of both parties that they requested a delay so could pore over it.

Their respective reviews left Democrats and Republicans at odds.

Democrats, who hold a solid majority in the House of Representatives, know they can advance the bill based on their superior numbers. But even they admitted that Stapleton’s bill might lead to lawsuits.

Stapleton, an administrator in the Albuquerque Public Schools, wants the Legislature to spend $29 million to bolster the instructional materials fund for public schools next year.

Republicans proposed that private schools receive about 5 percent, or $1.5 million, of that money. Democrats rejected the idea.

The bill goes next to the full House of Representatives, controlled 46-24 by Democrats.