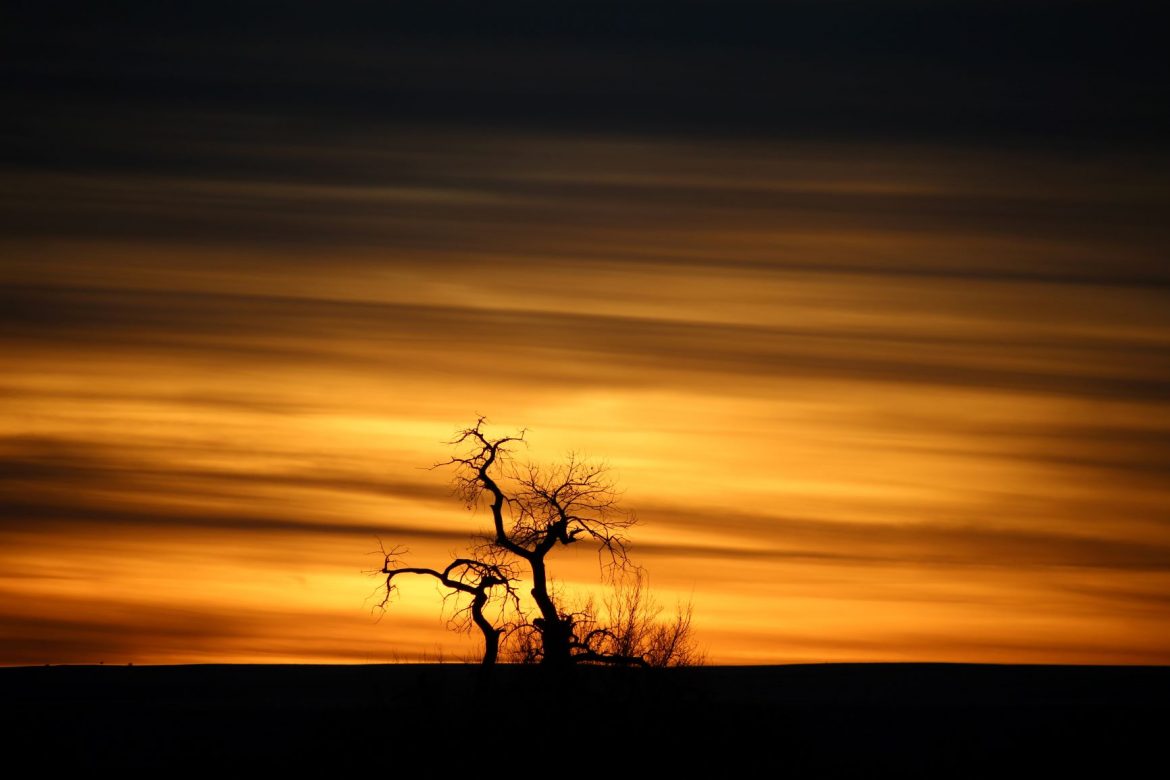 While a full moon rose in the East, this was the view to the West in Albuquerque Sunday evening

• Susan Montoya Bryan with the Associated Press has a story about U.S. Regulatory Commission hearings on the proposed Holtec site in southeastern New Mexico, where nuclear waste from commercial power plants would be “temporarily” stored until the United States builds a permanent repository. The Albuquerque Journal’s Maddy Hadden is following the story, as well as Adrian Hedden with the Carlsbad Current-Argus and Marisa Demarco atKUNM.

• Earlier this month, Demarco also spoke with Steve Zappe, the former WIPP project leader with the New Mexico Environment Department, about the Waste Isolation Pilot Plant and NMED’s decision, in the final days of the administration of Gov. Susana Martinez, to allow the U.S. Department of Energy to change how it calculates the amount of waste stored underground.

Zappe was among those Martinez shuffled at NMED, and since his retirement from the agency, he’s remained a steadfast watchdog. “It was like the Environment Department appeared to be rather willing to accept whatever DOE said in their documents as factual,” Zappe told Demarco, “And I pointed out numerous things that were not based on written documentation, or that were not as DOE had presented in their modification as being the complete truth. I think that their submittal was misleading and incomplete.”

• It’s still early in the legislative session, but there are a number of bills to pay attention to, including a bill to prohibit the use of state land or New Mexico state resources to construct or replace barriers along the U.S.-Mexico border and another bill to change the state’s renewable energy standard. At NM In Depth, Elizabeth Miller wrote about the state’s new outdoor recreation coordinator, which Gov. Michelle Lujan Grisham mentioned in her recent State of the State address.

• There are a handful of new studies out that New Mexicans might want to check out, including one in Nature Climate Change about the sensitivity of groundwater to climate change. (Hint: water shortages will get worse worldwide because we’ve pumped so much of our groundwater, and it can’t recharge fast enough.) In River Research and Applications, there’s a review paper about the “three R’s” of river ecosystem resilience (that is: resources, recruitment and refugia). The American Fisheries Society published a paper about the importance of headwater streams and wetlands for fish, fisheries and ecosystems. And there’s another piece in Nature Climate Change about “evidence-based strategies to combat scientific misinformation.”