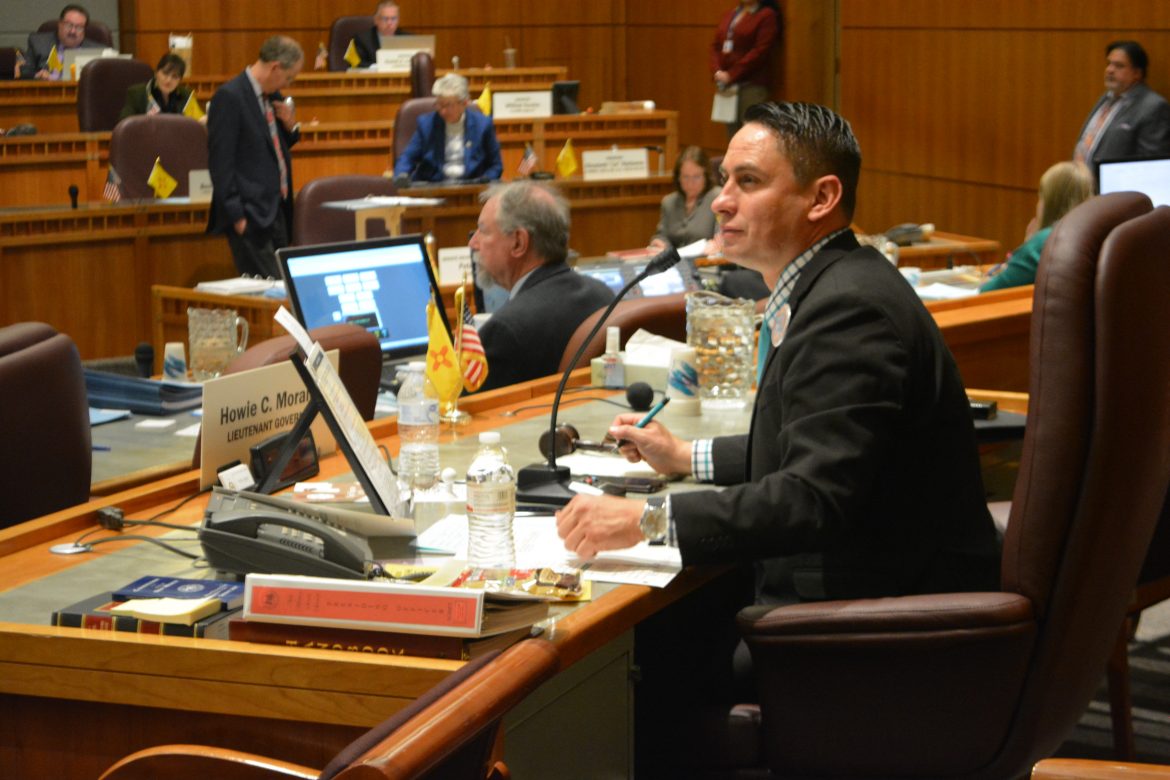 There is new leadership for our state’s classrooms, bringing winds of change that are long overdue. The new Secretary of the Public Education Department, recently appointed by Gov. Michelle Lujan Grisham, is Karen Trujillo – a New Mexican with over a decade teaching in the classroom and twenty years in teachers’ professional development. Special Advisor Pedro Noguero is an internationally recognized counselor and researcher to schools seeking improvement. The governor called her seven education appointees an “all-star team,” and she is right. They bring hands-on understanding of the classroom, deep expertise in the areas where we most need it, with a combined 100-plus years of experience in New Mexico among them.

Gov. Lujan Grisham holds a powerful vision for what classrooms can be in New Mexico. She has backed it up by calling for a historic education budget in the year ahead, a $500 million increase to transform public education. Key components include more summer learning for kids, a big investment to improve the education of at-risk children, and curriculum and skills needed to prepare students for college and careers. This is all part of what the governor has described as a public education “moonshot.” It is out-of-the-box thinking – exactly what this state needs right now.

The commitment to investing in classrooms stands in stark contrast to past deep cuts and sweeping of school cash reserves under the prior administration. New Mexico ranked last in the nation in K-12 education, and last in child well-being. During the past eight years, no progress was made to improve the situation and we lost ground. Under Gov. Lujan Grisham’s bold policies, we can change it for the better, and we will.

During the last five years, far too much time in classrooms was spent teaching to a standardized test. PARCC, a corporate-driven assessment, was an expensive failure, and that is why states across the U.S. are abandoning it. In the first two executive orders she signed after being sworn in, Gov. Lujan Grisham eliminated PARCC in our schools. Why is that important? Because it frees up schools to devote more opportunities for music, art and dance for students in place of the deadening, rote learning for the PARCC test.

There will be strong accountability for the new investments we are making in education. We are raising the bar on student achievement, not lowering it.

I was honored to lead PED for the first few weeks of the new administration at the governor’s request. Even in that short period, we accomplished some important goals. There is a palpable culture shift already at the agency that is tasked with overseeing the state’s more than 850 public schools and charters.

Under the last administration, the agency took a punitive, corrosive approach that frequently damaged the morale of educators, students, and schools in some of the state’s poorest communities. PED saw itself as a policeman whose job was to punish schools it deemed were not making enough progress, according to the pseudo-scientific measures it utilized. That’s all over.

Now, PED’s purpose will be to serve schools by providing them with help and resources, in a spirit of collaboration and cooperation. We must help lift up schools that are struggling, not shut them down. We have the leadership in place to do exactly that.

We know that solid public education systems are the key to everything: economic growth, new private investment, and a higher quality of life for our people. The fresh hopefulness and enthusiasm for the future of New Mexico’s children and classrooms is due to the energetic leadership of our new governor. There is finally a new day on the horizon for public education in New Mexico.