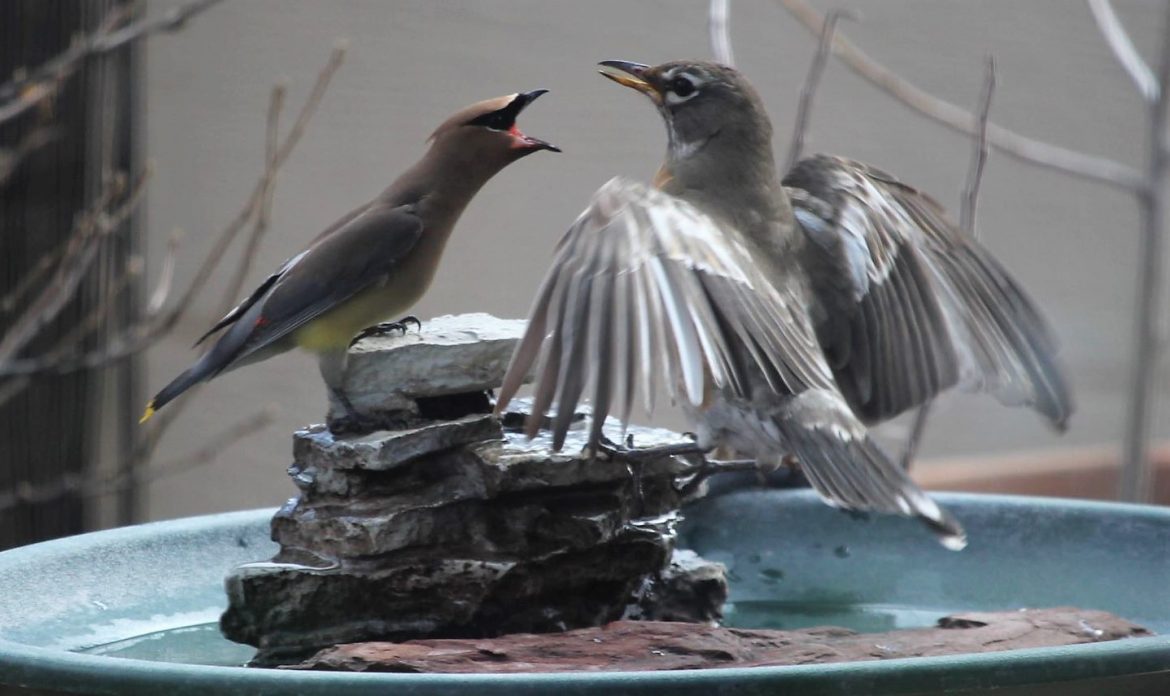 If you missed our coverage of Holloman Air Force Base, we have two stories this week, one on a 2018 report documenting groundwater contamination from PFAS at Holloman, and a second from this morning on the state’s order to the Air Force on cleanup.

And there’s plenty more news around New Mexico, too.

• NASA and the National Oceanic and Atmospheric Administration released their 2018 data this week. Last year, average U.S. annual temperature in 2018 was 1.5°F above 20th-century average, and it was the fourth warmest on record. The New York Times notes that the five warmest years in 140 years have been the last five, and 18 of the 19 warmest years have occurred since 2001.

• New Mexico was even warmer, experiencing its third warmest year on record. As we havereported before, the U.S. Southwest is warming at a rate faster than the global average. The Washington Posthas a story about how extreme weather killed 247 people in the U.S. last year, and caused almost $100 billion in damage. Mark Muro, a senior fellow at the Brookings Institution, is quoted saying that the southwestern U.S. is the “epicenter of negative economic impacts in coming decades.”

• Meanwhile, the U.S. Department of the Interior sent out a press release, titled, “Energy Revolution Unleashed,” about how the agency “shatters previous records with $1.1 billion in 2018 oil and gas lease sales.”

The U.S. Bureau of Land Management in New Mexico had the largest lease sale of 2018, according to the release, generating about $972 million in bonus bids for 142 parcels: “The two-day lease sale, held in September, brought in more revenue than all BLM oil and gas lease sales in 2017 combined and broke all previous records. A bonus bid is a one-time payment in exchange for exclusive access to explore for hydrocarbons on a parcel and grants an exclusive lease for a set period of time.”• Former oil and gas lobbyist and acting U.S. Department of the Interior Secretary David Bernhardt visited New Mexico this week. The Carlsbad Current-Argus covered his visit to Hobbs.

• Rebecca Moss with the Santa Fe New Mexican has a number of stories, including one on the BLM’s plans to offer drilling leases in northwestern New Mexico in March, another on a bill proposed in the state legislature to halt state approval of fracking permits and aninterview with the new director of the Los Alamos National Laboratory.

• Environment-related bills are moving through the legislature this session. TheFarmington Daily Times wrote, “Local lawmakers sponsor bills that impact oil, gas revenue to state.” Here’s the Albuquerque Journal’s coverage of the fracking bill, as well as a story from the Carlsbad Current-Argus. The Santa Fe New Mexican’s Andy Oxford covered the state’s plan for a new outdoor recreation agency. The Silver City Daily Press has the low-down on bills related to the Gila River and the New Mexico Central Arizona Project Entity. And the Albuquerque Journal’s Maria Baca wrote about how the New Mexico Association of Commerce and Industry, the Sandoval County Economic Alliance and other business interests are lobbying legislators to not pass a bill that would direct state agencies to study the environmental impacts of new development projects.