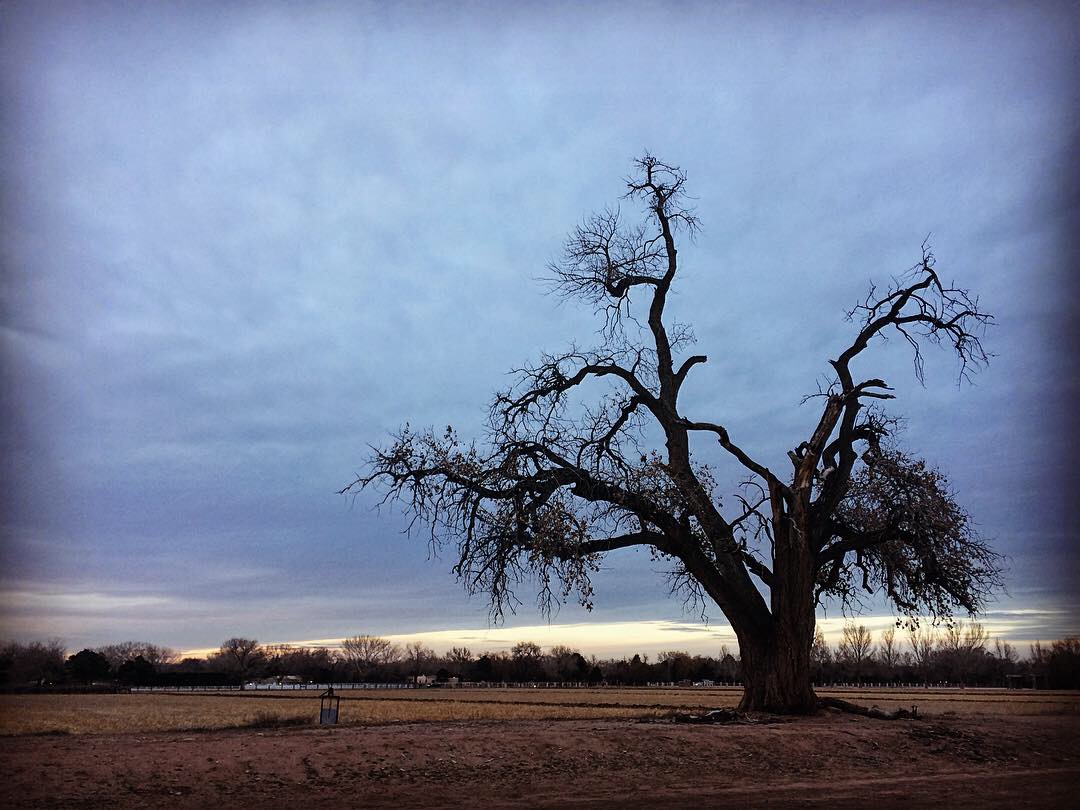 We’ve got an essay we hope you’ll read this week, “The Wonder of Water.” And as it turns out, early Thursday morning, the U.S. Army Corps of Engineers and the U.S. Environmental Protection Agency released to the Federal Register the official revised definition of the “Waters of the United States.”

• In eastern New Mexico, the owners of Highland Dairy sued the manufacturers of PFAS products that contaminated groundwater below Cannon Air Force Base. According to MyHighPlains.com, the dairy owners “claim they were notified in November that their milk would no longer be purchased” and said prior to that, they sold about 15,000 gallons of milk per day.

• Kirtland Air Force Base will take a lead role in the U.S. government’s plans to create a new military branch, the Space Force. I haven’t spotted news coverage of it yet, but Sens. Tom Udall and Martin Heinrich announced that the U.S. Air Force has submitted a “three-phase plan to construct secure workspace at Kirtland Air Force Base that will support the expanded mission of the Space Rapid Capabilities Office (RCO)….” Meanwhile, investigations reveal substandard and dangerous housing conditions for military families at bases, and the New York Times reported that Congress may address plans to help veterans exposed to “burn pits.”

• Tuesday, the U.S. Senate passed a “sweeping” conservation bill that among other things, permanently authorizes the Land and Conservation Water Fund. The Washington Post reported that it will create 273,000 acres of wilderness in New Mexico, most of which would be within the boundaries of Rio Grande del Norte and Organ Mountains-Desert Peaks national monuments.

• KOAT-TV ran a segment this week noting that El Vado Reservoir on the Chama River is only at nine percent capacity. They reminded viewers that the Middle Rio Grande Conservancy District, as well as other water users, have storage restrictions in upstream reservoirs until Elephant Butte Reservoir reaches 20 percent capacity. Elephant Butte is currently at 7.9 percent full. Meanwhile, Rebecca Moss with the Santa Fe New Mexicancovered the race to figure out a plan on the Colorado River. And The Washington Post has a stunning feature showing where in the Rio Grande Valley the border wall barriers will be built.

• Check out Daniel Chacón’s piece in the Santa Fe New Mexican about the threats Santa Fe’s trees face due to climate change.