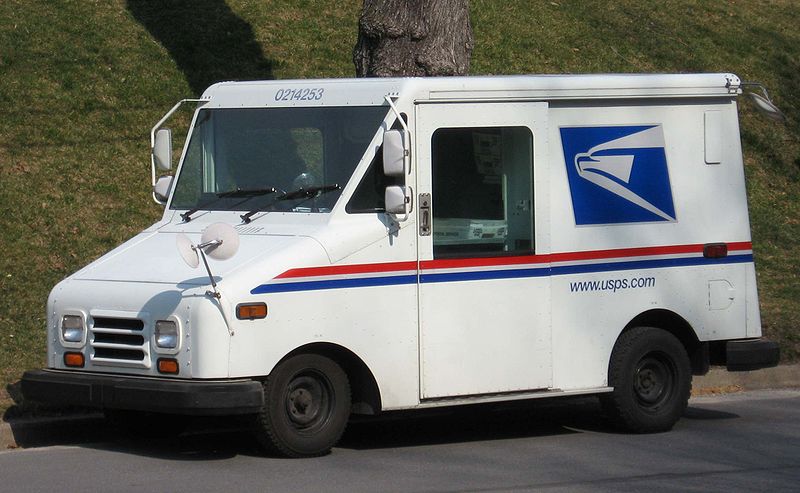 The result, unsurprising to supporters of mail voting and perhaps to the alarm of some school district officials, has been far higher levels of voter participation than usual.

By Tuesday, more than 15,000 voters had submitted ballots for a Santa Fe Public Schools property tax election underway through March 5, according to Santa Fe County Clerk Geraldine Salazar. The district is asking voters to renew a property tax that brings in $11 million a year to fund classroom technology and support for both public and charter schools.

Turnout so far is far more than the 7,700 voters who participated in the last school district election a year ago.

Results from elections earlier this month show a similar trend.

Twenty-nine percent of voters in the Aztec Municipal School District participated in an election this month, too, voting down a mill levy.

Dulce saw 26 percent turnout for an election that approved a tax for its local school district.

And in the Hatch Valley Public School District, about 19 percent of voters participated in an election to approve a mill levy.

“This turnout underscores what we have already seen in our county,” Doña Ana County Clerk Amanda López Askin said after the election. “…Voting by mail is something our voters trust and see as a valuable option in exercising their franchise.”

Backers of the change to mail-in elections have argued that school districts, conservation districts and other local governments have long put tax increases to a vote in little publicized and little noticed special elections. In turn, proponents argued that if a local government is going to hold a special election, it should have to tell every voter by sending each a ballot.

Sen. Daniel Ivey-Soto, a Democrat from Albuquerque who sponsored what is known as the Local Election Act, told legislative committees last year that he has never voted in a soil and water conservation district election, for example, because he does not know when the elections are held. The punchline: He used to be the state’s election director.

Oregon, Colorado and Washington have moved to mail voting for general elections. And a total of 22 states use mail voting for at least some elections, according to the National Conference of State Legislators. Proponents argue it can boost participation.

“Turns out, if you invite people to participate in an election, they will,” Ivey-Soto said.

But school district officials raised concerns that higher turnout would not necessarily be a good thing, bracing for voters to reject ballot questions.

However, there were more than two dozen special elections this month for towns, school districts and hospitals, according to the Secretary of State’s Office. And about two out of three ballot measures passed, the office reports.