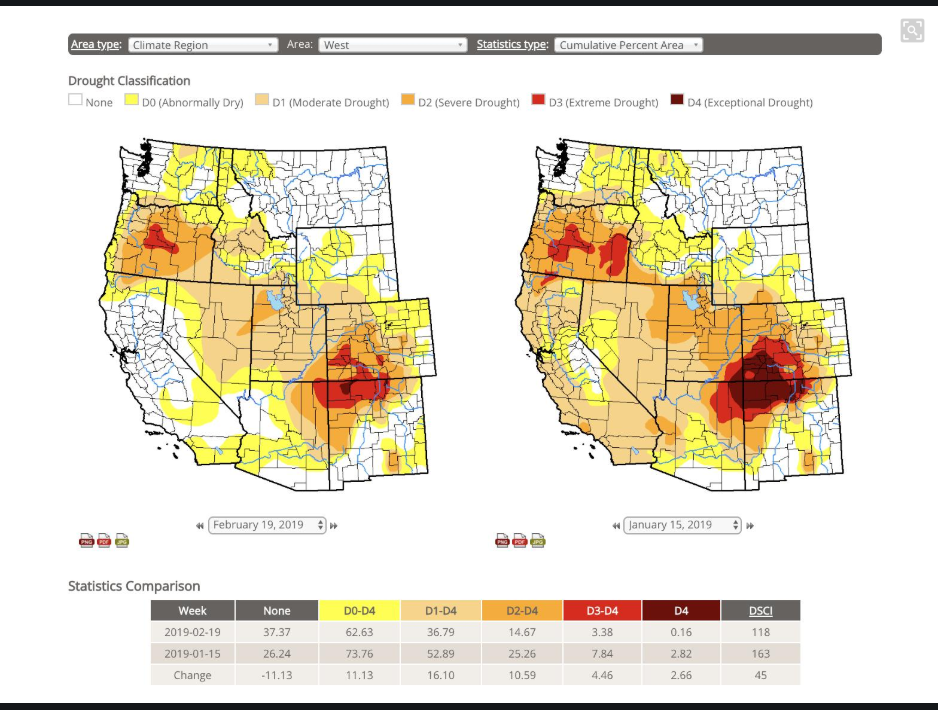 On Monday, NM Political Report published a story looking back at the history of the Office of the State Engineer.

Within that story—reported and published prior to Gov. Michelle Lujan Grisham naming a new state engineer—we noted that in 114 years, 20 men have held that powerful position. And almost all of them have been white men.

In 17 years of reporting, I’ve never received so much direct and immediate feedback on a story. For two days, my phone and email inbox blew up with readers who shared their thoughts, which ranged from outrage to gratitude.

Some people were angry or offended that we wrote about the demographic facts. Others were grateful we drew attention to the lack of diversity. Some liked that sources quoted within the story offered ideas on how to improve diversity in the New Mexico water world, now and in the coming decades. Others didn’t.

A couple of readers were surprised the issue doesn’t come up more often; others had never thought about it before.

Whether you liked the story or not, whether it ticked you off or made you think about paths toward change and opportunity, we’re glad it made our readers think. We’ll continue to write about these topics, even if they’re not a priority for other news outlets. And even if we ruffle some feathers.

Reaction to the story reminded me how passionate New Mexicans are about water. It also highlighted the need for more conversations about diversity and water management. Now more than ever, when we talk about the importance of New Mexico’s water challenges, we can’t only talk about who is affected by drought, climate change, water infrastructure, groundwater declines, legal battles and water quality. We also have to talk publicly about who gets to be directly involved in making decisions, creating and implementing policy and doing the daily work of studying and protecting New Mexico’s waters. It’s clearly an overdue conversation.

And friends, we need to listen to one another.

If you have an opinion, consider submitting an op-ed to NM Political Report Editor Matthew Reichbach for publication on our Community Voices page. You can send those to editor@nmpoliticalreport.com.

By the way, the governor did announce her choice for state engineer. And we’ll be talking soon with John D’Antonio, a native New Mexican who is returning to the position, having served as the top water boss from 2003 to 2011.

• The Ruidoso News reported that work at Bonito Lake, the reservoir that supplies Alamogordo and Holloman Air Force Base, is scheduled to finish in March. The lake had to be closed after a 2012 wildfire burned the trees and vegetation in the mountains above the lake. That has caused ash and sediment to erode into the lake, leaving it unusable.

• The Village of Santa Clara has signed onto the joint powers agreement with the New Mexico Central Arizona Project, adding its name to the local governments who will be financially responsible for building and operating a diversion on the Gila River. “The village will also be allowed to have a say in what projects the entity constructs, and allow Mayor Richard Bauch to serve on the CAP Entity board, said Village Clerk Sheila Hudman,” according to the story in the Silver City Daily Press.

• Matthew Brown with the AP reported that 50 million gallons of polluted water pour daily from mine sites nationwide, including New Mexico.

• NOAA released its weekly drought data. And while conditions are improving, particularly in California, the Four Corners still stands orange and red.