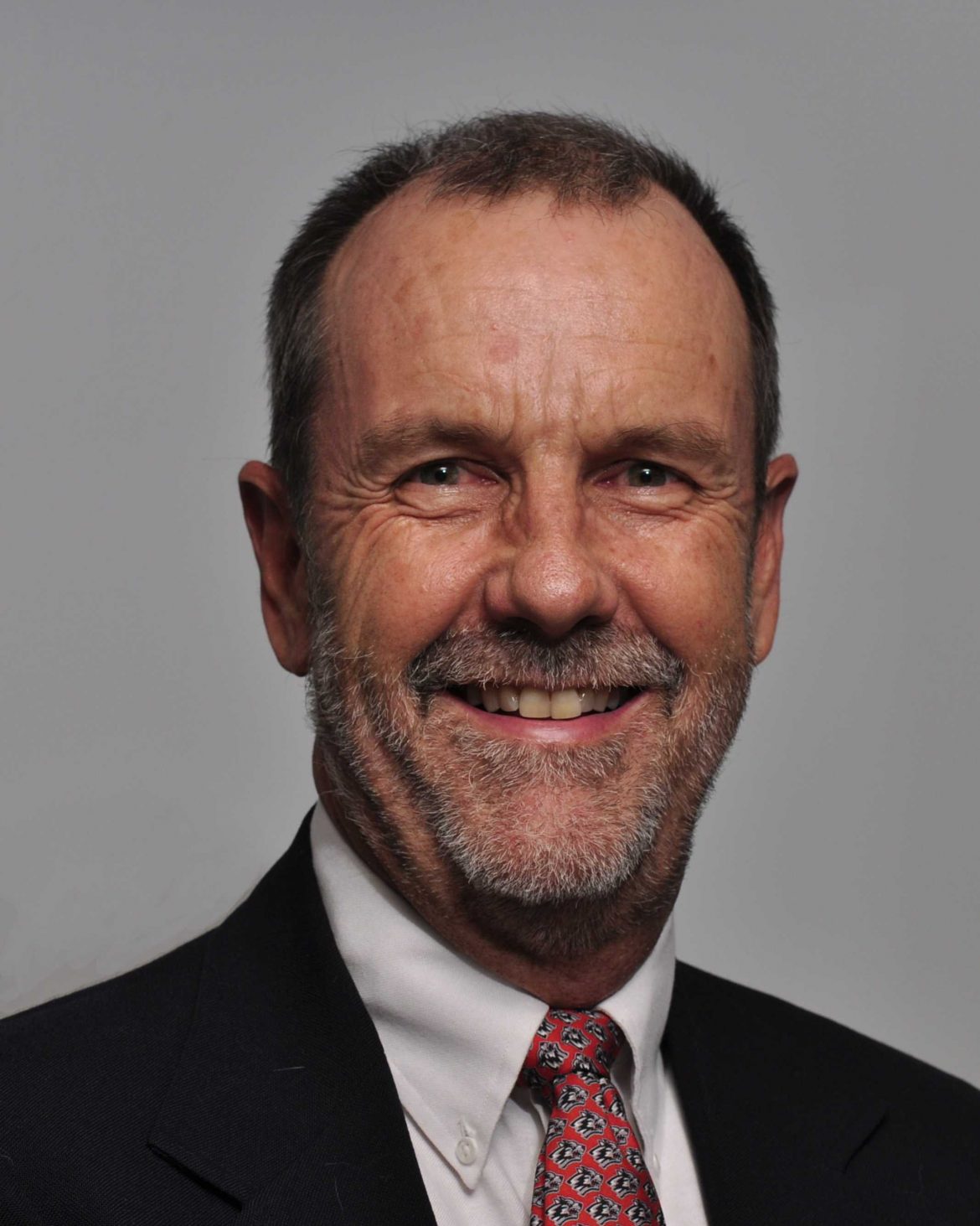 Sen. Antoinette Sedillo Lopez, D-Albuquerque, has proposed legislation (SB 459) that would place a four year moratorium on hydraulic fracturing (i.e. fracking) of oil and gas wells in New Mexico. Before passing such legislation our elected leaders and the public must understand if fracking really is a problem that requires such action.

Fracking involves injecting a slurry of water, sand and chemicals under very high pressure to fracture oil bearing rocks to improve the flow of oil and gas to a well. It sounds scary, but in fact it’s been done for many decades. The difference now is that instead of fracking a few hundred feet of rock in a vertical well, the industry is fracking horizontal wells up to two miles long. Similar pressures and chemical are used as before, but because the wells are so long, each frack job uses more water, up to 10 million gallons for the longest wells.

In 2018 the total water used for fracking was about 4.2 billion gallons. But this constitutes less than five percent of the total water used in Lea and Eddy counties, the oil and gas counties in southeastern NM. For comparison, irrigated agriculture accounted for 85% of water withdrawals in these counties.

Energy companies pay up to $50 per thousand gallons of fresh water for fracking, approximately ten times more than I pay for water delivered to my tap in Albuquerque. Accordingly, many farmers and well owners willingly sell water to the industry because it’s far more profitable and less work than growing crops.

In the Permian Basin, five gallons of extremely salty water, referred to as produced water, are pumped to the surface with every gallon of oil. In part because fresh water is so expensive, energy companies increasingly use produced water for fracking instead of fresh water.

A misconception is that fractures propagate to the surface and allow contaminated fluids to migrate upward. Numerous investigations have found that, almost without exception this does not occur. Typical fracture heights are 100 to 500 feet. Oil and gas deposits in New Mexico are many thousands of feet deep, thus there are thousands of feet of impervious rock separating the top of a fracked well and the bottom of the deepest freshwater aquifers.

However, there is a small risk of ground water contamination due to frack fluids flowing up the bore of improperly sealed wells. In New Mexico there are a few cases where frack fluids may have reached the surface through abandoned and poorly sealed wells. This can be prevented by proper well construction and abandonment procedures.

Another common misunderstanding is that fracking causes earthquakes. This is also not true. Ten times more produced water is generated by oil and gas production in New Mexico than is used for fracking. Half of this water is reused for secondary oil recovery and the rest is disposed of by injection in deep salt water disposal wells. It is this deep well injection of large volumes of water that increases the risk of earthquakes, not fracking.

I strongly believe that we must switch to renewable energy resources as quickly as possible, but it will take decades to accomplish. In the meantime the oil and gas industry will remain an important contributor to our economy and will provide energy that supports our way of life. We must insist that the industry be environmentally responsible. In particular we need to restore adequate staffing of state and federal regulatory agencies to insure proper industry oversight. A four year moratorium on fracking will produce little or no environmental benefits and would have a large impact on the state’s economy. The proposed legislation is ill conceived and should not be supported.

Bruce Thomson, Ph.D., P.E., is a research professor and professor emeritus at the University of New Mexico.


To submit a Community Voices piece, see our contributor guidelines.