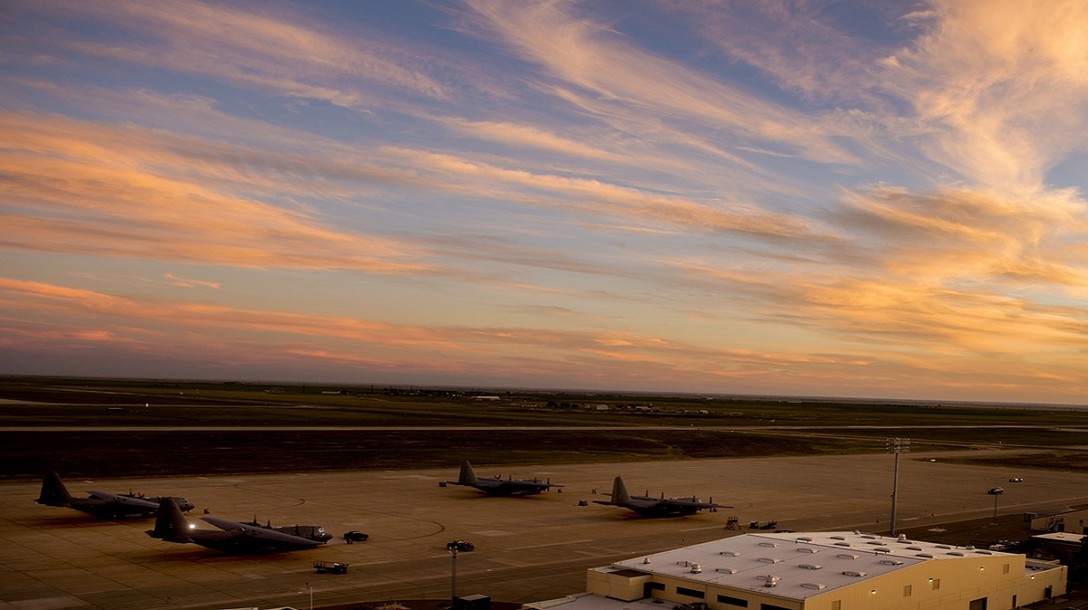 Last week, the Centers for Disease Control and Prevention (CDC) and the Agency for Toxic Substances and Disease Registry (ATSDR) identified communities in five states, where they plan to test for human exposure to per and polyfluoroalkyl substances (PFAS).

Those are the same chemicals that contaminated the groundwater below Cannon and Holloman Air Force bases. PFAS was found within foams used to extinguish petroleum-based fires, and also used in products like non-stick cookware, water-repellent clothing, stain-resistant fabrics and other products.

But New Mexico isn’t on the list of five states where testing will occur.

Starting this year, ATSDR will test eight communities near military bases, including:

According to the U.S. Environmental Protection Agency (EPA), health impacts from exposure to PFAS can include thyroid disorders, pregnancy-induced hypertension and preeclampsia, cancers, high cholesterol, increased liver enzymes, decreased vaccination response and reproductive and developmental complications. The EPA has delayed efforts to create a formal drinking water standard for PFAS.

Representatives from the National Center for Environmental Health’s communications office explained that the exposure assessments are just one part of a larger approach meant to understand and address PFAS exposure across the country.

“The exposure assessment sites were identified through a rigorous process that examined the estimated number of people exposed, magnitude of exposure, and length of time exposure took place,” according to the email NM Political Report received. “The process also took into account the complexity of the drinking water system to ensure that all potentially affected members of a community could be identified for possible inclusion.”

According to the statement, what the agency learns from testing the eight communities will also be applied to other communities facing similar PFAS drinking water exposures.

Following the exposure assessments, the agency will also undertake a multi-site health study to learn “more about the relationship between PFAS exposure and health outcomes among differing populations.”

The communications office noted that the sites for the multi-site health study have yet to be identified, and will be chosen through a competitive process, for which the criteria are still being developed.

A November 2018 Air Force site inspection report showed contamination levels in some areas at Holloman are 18,000 times the federal limit for PFAS. The human health advisory—for a lifetime drinking water exposure to PFAS—is 70 parts per trillion, or 70 nanograms per liter. Samples from groundwater monitoring wells revealed PFAS concentrations at up to 1.294 million parts per trillion. And at wells covered by a state groundwater discharge permit, concentrations were at 137 parts per trillion. In January, the state of New Mexico issued a notice of violation against the Air Force over the groundwater contamination.

Last year, NMED issued a notice of violation against Cannon and began working with the Air Force to incorporate PFAS cleanup into Cannon’s hazardous waste permit from the state. But the Air Force responded in January by suing the state of New Mexico, challenging NMED’s authority to compel PFAS cleanup under the state permit.