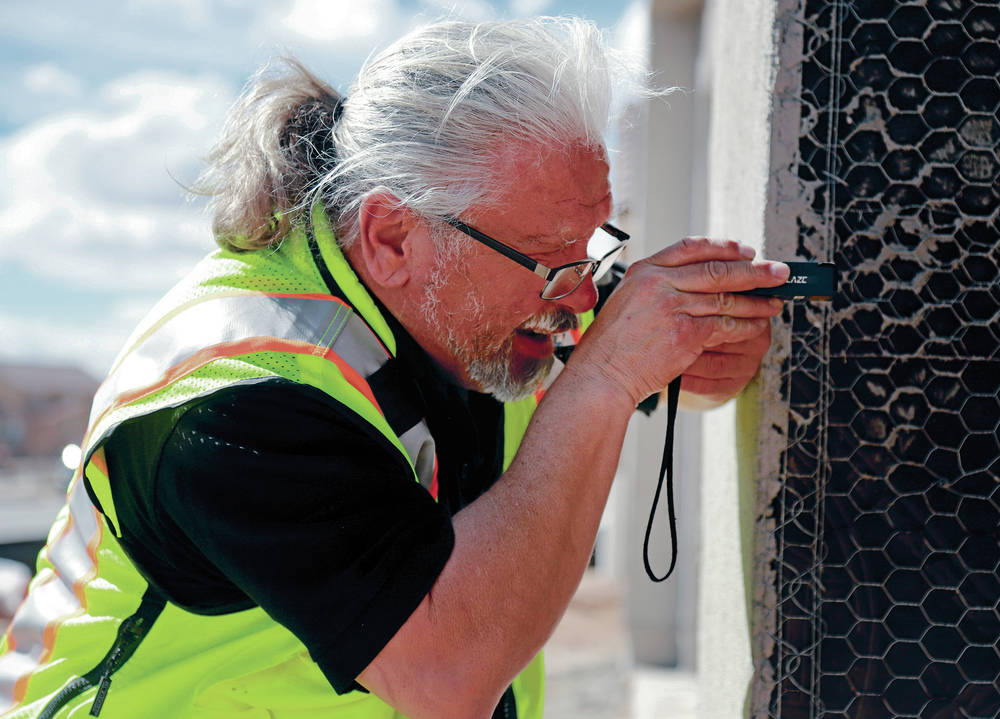 A state House committee on Thursday approved legislation to eliminate a property tax break enjoyed by some owners of residential rental properties and second homes in New Mexico.

The Local Government, Land Grants and Cultural Affairs Committee OK’d the bill on a party-line vote, with Democrats backing the measure and Republicans opposing.

The measure would result in all rental properties and second homes being taxed at full market value. Some of those properties are already taxed at full value because of the quirky way state property tax law works.

The result of the legislation would be higher taxes for some rentals and second homes but not others. Taxes could even drop for some properties.

Republicans said they were concerned that landlords hit by higher property tax bills would pass along the cost to renters.

“This bill is a detriment to lower-income people,” said Rep. Rachel Black, R-Alamogordo, a member of the House committee.

But supporters countered the legislation, House Bill 647, would help address the unfairness that has resulted from a law enacted in 2001 with the goal of preventing longtime homeowners in gentrified neighborhoods from being taxed out of their residences because of rising property values.

The law has resulted in recent buyers of residential properties often paying substantially more in property taxes than longer-term owners of similar properties.

The legislation approved by the House committee would not remove the property tax break for owner-occupied primary residences.

The New Mexican reported Feb. 10 on the inequities that have resulted from the 2001 tax breaks.

A California real estate investment company that owns a south-side apartment complex got a $42,000 tax cut last year, and a Texas oilman received a $10,500 tax break on his $3.4 million estate on one of the city’s most exclusive streets.

The newspaper also identified newer buyers of rental properties and homes, including affordable housing, that received no tax cuts. Most owners of multifamily properties in Santa Fe didn’t get a tax break in 2018 because of the 3 percent cap.

“It was meant for the little old lady in Santa Fe who was being taxed out of her home,” Humphrey said.

Rep. Matthew McQueen, a Galisteo Democrat and sponsor of the bill to roll back the tax break for rentals and second homes, disputed that landlords hit with higher tax bills would pass along all those costs to tenants.

McQueen also said owners of new rental properties are at a competitive disadvantage because they must pay higher taxes than landlords who have owned their properties longer.

He said owners of rentals and second homes whose properties are now taxed at or near full market value could see tax reductions under his legislation. That’s because counties would be able to tax the full market value of properties now benefiting from the 2001 tax break.

Under McQueen’s bill, the property tax break for rentals and second homes would end in 2021. But several Democrats on the House committee said they want the elimination of the tax cut to be phased in to prevent a jolt to the rental market.

Immediately after the committee meeting, the lawmaker began discussing with county assessors how to address those concerns.

The president of the Apartment Association of New Mexico, which has opposed McQueen’s bill, has said the group is open to a gradual removal of the tax break.

The property tax legislation, with a little more than two weeks left in the Legislature’s annual regular session, now moves to the House Taxation and Revenue Committee.