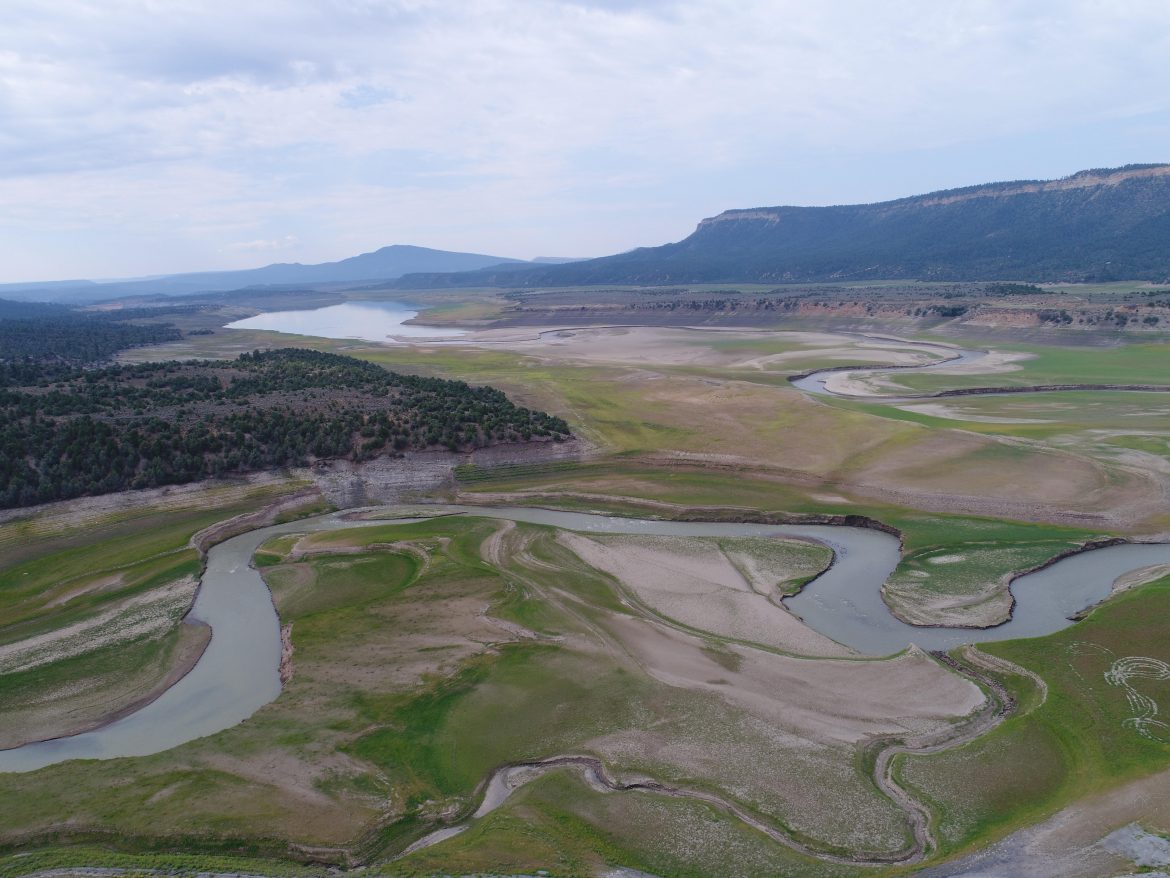 What do ranchers, environmentalists, counties, scientists and state regulators have in common?

They all want to know what’s happening with New Mexico’s rivers, springs, aquifers and reservoirs.

The Water Data Act, which unanimously passed the House Energy, Environment and Natural Resources Committee Thursday morning, would help various agencies organize and share their water data. The bill’s sponsors include Rep. Melanie Stansbury, an Albuquerque Democrat, and Rep. Gail Armstrong, a Republican who lives in Magdalena and represents one of the most rural parts of the state.

Environment-related bills have been moving through the Roundhouse this year, addressing issues ranging from climate change to renewable energy. And while the Water Data Act might not sound like the sexiest bill, if passed, the sponsors believe it will benefit people in every corner of the state, no matter where their water comes from or how they make a living.

House Bill 651 would be a first step toward integrating water data from across the state, and from various agencies and stakeholders. The bill would set up a state water data council, co-chaired by the New Mexico Bureau of Geology and the Interstate Stream Commission. According to Stansbury, it would help water data and tools be “more open and accessible.” State, federal, tribal and local organizations would “help develop common data standards, identify gaps, develop tools, and support communities in bringing information together to improve water management across the state.”

Stacy Timmons, a hydrologist and the aquifer mapping program manager at the New Mexico Bureau of Geology and Mineral Resources, explained that given the importance of water to New Mexicans, all agencies need to start working together.

“The act is intended to bring together as much of the water data as we can, especially water data we really need for management and decision-making,” she told NM Political Report. Right now, many different agencies, including hers, the New Mexico Environment Department, the Oil Conservation Division, the Office of the State Engineer and the U.S. Geological Survey all collect various types of information related to water quality and quantity in the state.

“We really need to start recognizing that first of all, New Mexico has the least amount of water—of all states in the country—to be working with,” she said. “And when it comes to water, the reality is we have to really step up and quit playing around with this.”

Working together, filling in the gaps and standardizing how data are collected will help New Mexicans better understand and manage both groundwater and surface water supplies.

“Going forward, as we’re facing drought and greater water needs, having these data at our fingertips is the only way we’re going to efficiently manage this,” Timmons said.

Debbie Hughes, executive director of the New Mexico Association of Conservation Districts, said the state’s soil and water conservation districts support the bill. Those districts are actively gathering groundwater data, she said, “and have grave concerns about not knowing what we have going on with our groundwater.” Representatives of the Rio Grande Chapter of the Sierra Club, the New Mexico Association of Counties, the Pecos Valley Artesian Conservancy District and the Earth Data Analysis Center at the University of New Mexico also praised the bill before the committee.

Armstrong said she is “honored and excited” to work with Stansbury and Timmons. “Water is life,” she said, “and I look forward to everyone working together.”

House Bill 651 heads next to the House Appropriations and Finance Committee.