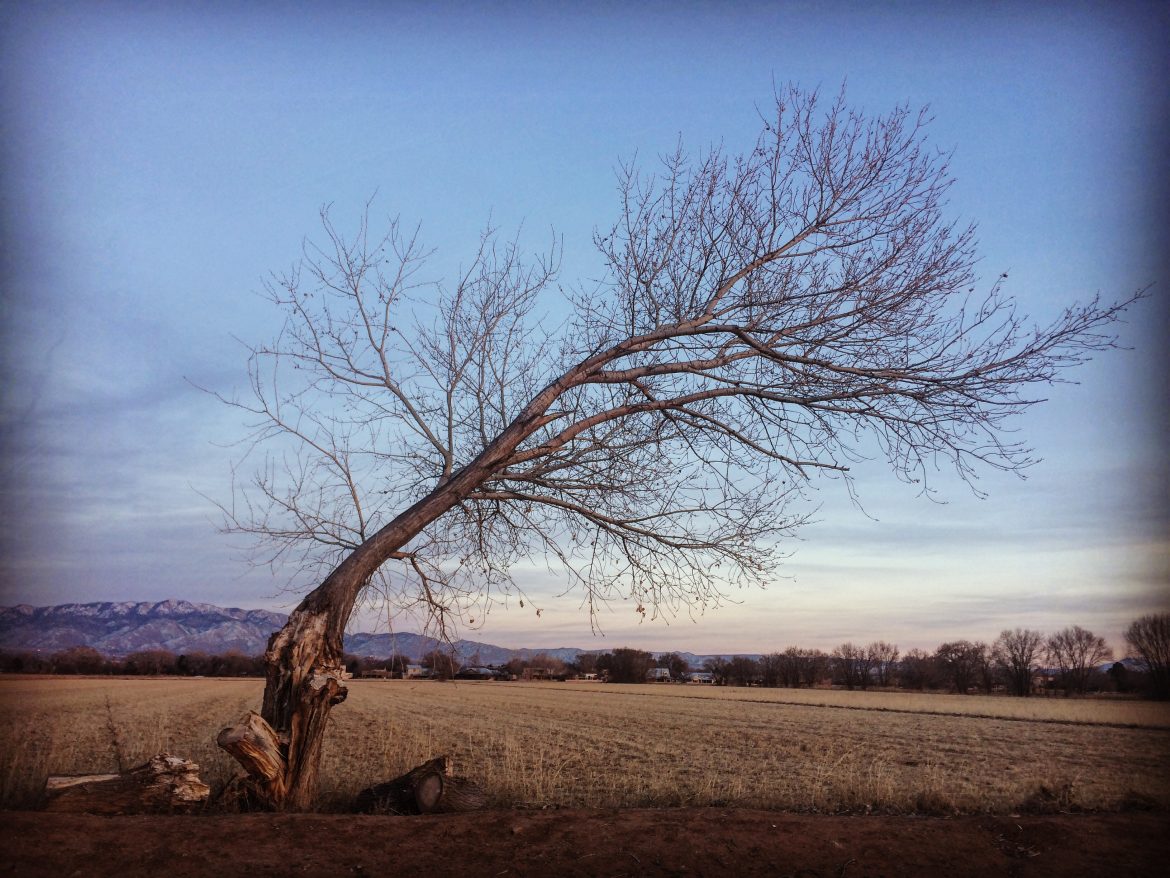 • A federal judge denied the federal government’s request to dismiss claims by the state of New Mexico and the Navajo Nation over the 2015 Gold King Mine spill. The Farmington Daily Times, The Denver Post, and Reuters all covered that news.

• This week, we covered the state’s lawsuit against the U.S. Air Force over PFAS contamination at Holloman and Cannon Air Force bases. Susan Montoya Bryan covered it for the AP, too. On Wednesday, U.S. Sens. Tom Udall and Martin Heinrich, and U.S. Rep. Ben Ray Luján introduced legislation to “provide relief to communities and businesses impacted by PFAS contamination in groundwater” at Air Force bases in New Mexico and around the country.

• The Carlsbad Current-Argus has plenty of Permian Basin news: ExxonMobil and Chevronare planning to “get in on the action at an even bigger scale” and a new pipeline would move Permian oil to the Gulf of Mexico.

• Up in Farmington, Westmoreland’s creditors will take on ownership of the San Juan coal mine, which supplies the San Juan Generating Station. Hannah Grover at the Farmington Daily Times has that story. The paper also recently published its supplement on the oil and gas industry.

• Steve Terrell stayed up late on Wednesday night to cover the New Mexico Senate’s approval of the Energy Transition Act. Sounds like it was an exciting night: In addition to talk about critical issues like the shutting-down of the San Juan Generating Station and renewable energy, there was a 3 ½ hour filibuster and a foiled charity basketball game. Here’s the story.

And the Santa Fe Reporter’s Leah Cantor also covered some of the concerns New Mexico’s tribes had about the bill.

• Lastly, if you missed us speaking to New Mexico State Engineer John D’Antonio, you can check that out here.