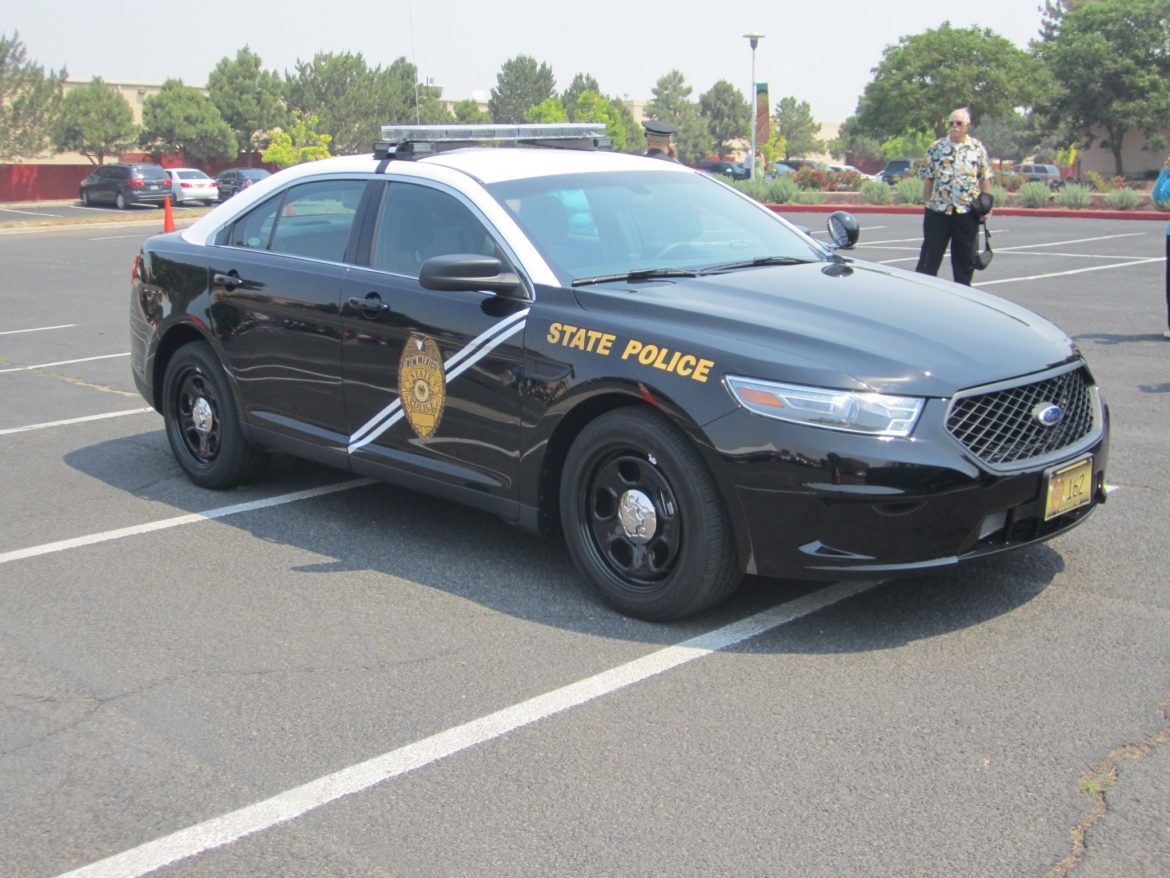 But not at the New Mexico State Police Department.

That could soon change, though, as lawmakers consider a proposed budget that would include $3.1 million to provide state police with recording devices.

The technology is coming, said Capt. Ted Collins. The question is whether the department issues cameras to officers now or later.

With state officials expecting a budget surplus, now appears to be the time.

The department has about 650 officers and is the main law enforcement agency in parts of rural New Mexico. And it is responsible for coordinating search-and-rescue missions, as well as responding to incidents involving hazardous materials.

Though the agency has long used dashboard-mounted cameras in patrol vehicles, it has not used body cameras.

Nearly half of police departments and sheriff’s offices nationwide had purchased the cameras by 2016, according to a survey by the Bureau of Justice Statistics.

Officials at most law enforcement agencies surveyed said they obtained the cameras to improve officer safety, increase the quality of evidence they gather, reduce civilian complaints and legal liability.

Civil liberties organizations have touted the technology as a means of improving accountability.

Not everyone has been on board. The sheriff of Bernalillo County, Manuel Gonzales III, has said for years that he would not require his deputies to use body cameras, saying the media would use the footage to unfairly criticize the officers.

“The whole purpose of body-worn cameras is to provide a more holistic view of an encounter,” Collins said.

State police have obtained a few dozen body cameras for officers working in its Albuquerque district, he said.

Now the department is preparing to provide cameras to all of its officers — from the patrolman just out of the academy to the chief, Collins added.

The department is considering sticking with Coban Technologies, a company that makes the dashboard-mounted cameras for its patrol cars.

Collins said the same policies that apply those cameras will apply to the new devices.

If the funding is approved, it could be nine months to a year before every officer is issued a camera.

Peter Simonson, executive director at the ACLU of New Mexico, said the organization supports the state expanding its use of the cameras as a way to strengthen professionalism and accountability.

“Police have an extraordinary power to take somebody’s life away and somebody’s liberty away. With that comes some great responsibility,” Simonson said.

Ultimately, Simonson said, the technology is only as effective as the training and technology the department implements.