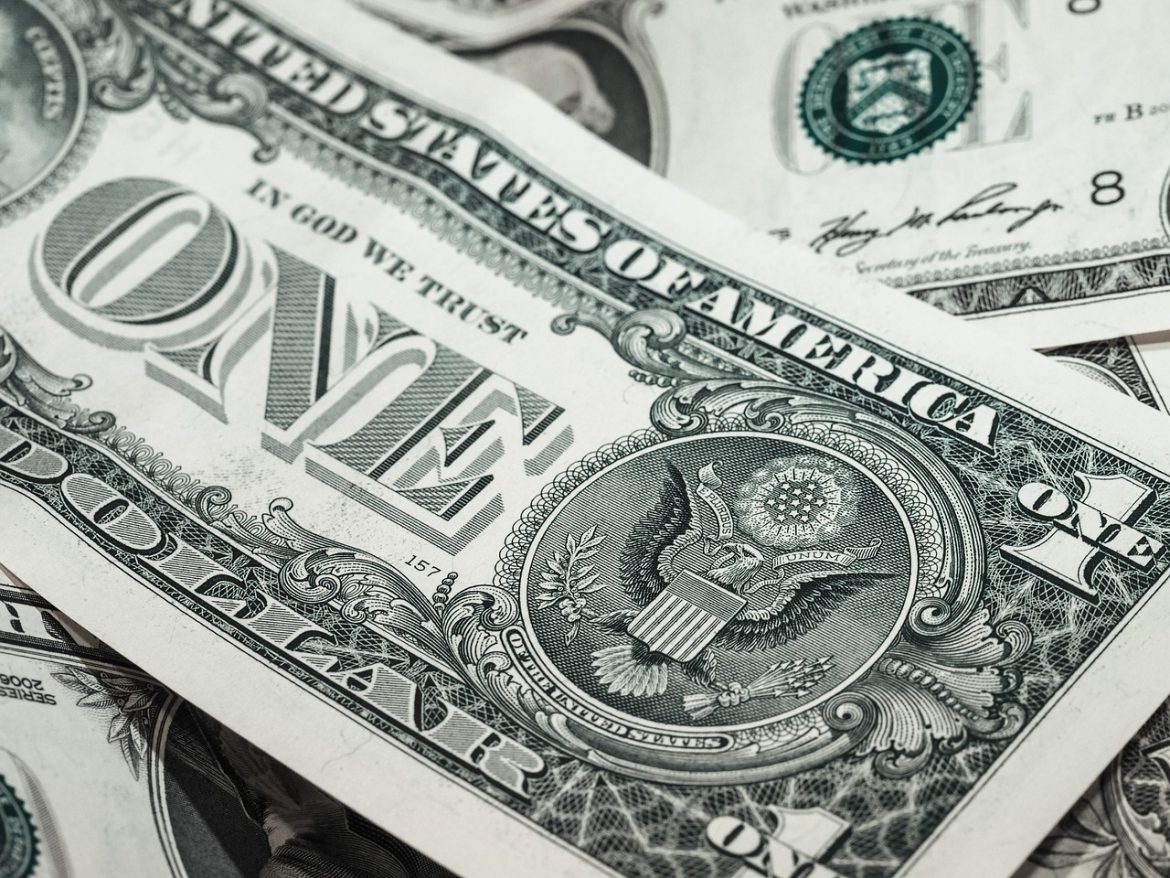 The state House of Representatives and the Senate may be on a collision course when it comes to how best to reset New Mexico’s minimum wage law, a priority issue for Democrats in this year’s legislative session.

That’s because the House on Wednesday night refused to budge on its proposal to the raise the statewide minimum wage to $12 an hours by Jan. 1, 2022 and then increase it in future years with a cost-of-living bump.

The Senate, however, has approved a more modest proposal designed to increase the minimum wage to $11 an hour by Jan. 1, 2022, without any further cost-of-living increases.

Sen. Clemente Sanchez, D-Grants, who sponsored Senate Bill 437, said earlier this week he will not “concur” with changes the House made to his bill. He warned that the state may not see a minimum wage hike if the two legislative bodies, both Democrat-controlled, can’t find common ground.

The potential showdown over an issue on which Gov. Michelle Lujan Grisham campaigned, comes as time is running out on this year’s legislative session, which ends at noon Saturday.

The problem started early in the session when the House and Senate offered somewhat competing bills to bolster the Democratic governor’s vow to raise the current $7.50 statewide minimum hourly wage to $12 by 2021. Cities such as Santa Fe have already adopted laws that boosted the local wage floor above the state minimum.

Garcia introduced House Bill 31, which would raise the minimum wage to $10 an hour on July 1 of this year and increase it annually until it reaches $12 an hour in 2021. After that, the minimum wage would increase each year with inflation, but by no more than three percent.

It doesn’t have a provision for future cost-of-living adjustments, however.

It also calls for a separate minimum wage of $8.50 for high school students who work.

But earlier this week the House Labor, Veterans and Military Affairs Committee voted to attach an amendment to Sanchez’s bill that basically made it conform with Garcia’s bill. Sanchez wasn’t happy.

Garcia argued Wednesday that the amended Senate bill “will allow our minimum wage workers to get to the point… of a living wage.”

Not every House member was happy with Garcia’s proposal. Rep. James Strickler, R-Farmington, told Garcia that the increase from $7.50 to $12 equates to a 60 percent increase in just three years.

“That’s a big jump,” he said, one that will hurt small business owners.

He said Sanchez’s original bill “is a safer approach.”

Rep. Martin Zamora, R-Clovis, agreed. He said he runs a small business and that such an increase would hurt his business. He said minimum-wage jobs give employees the chance to land an entry-level position at a company and learn new skills.

“The thing I fear is that the minimum wage goes up so high and to a point that these small businesses can’t afford to hire people, [and] those people won’t be able to learn that job.”

Rep. Rebecca Dow, R-Truth or Consequences, told Garcia she likes a lot of his bill. But she raised concerns about its impact on state contractors who rely on minimum-wage workers and who will see their costs rise . She proposed an amendment to Garcia that would ensure state contracts account for the costs of any such increases.

Garcia accepted the amendment. The House voted 43-21 to approve it. As a result, the bill now has to go back to the Senate for concurrence, where it may stall if Sanchez has enough allies to stymie it.

Meanwhile, Garcia’s House Bill 31 is awaiting a hearing in the Senate Corporations and Transportation Committee — which is chaired by Sanchez.