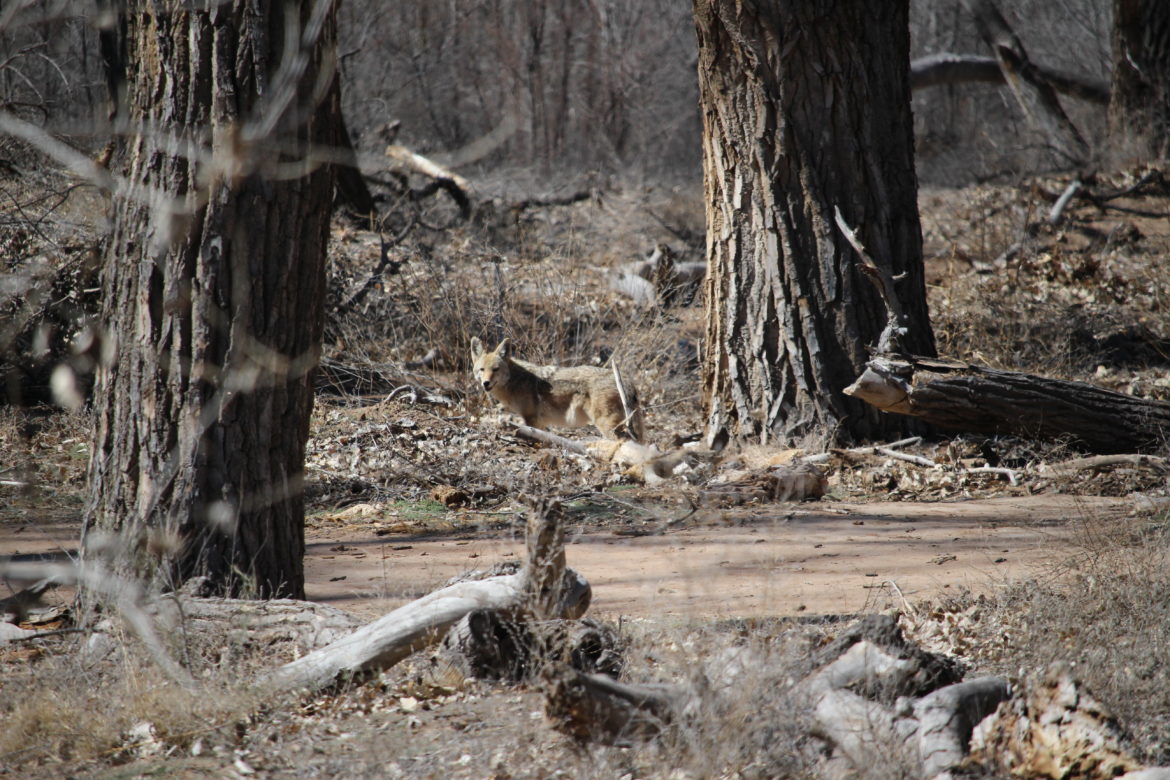 The Legislature has sent Gov. Michelle Lujan Grisham a bill that would outlaw coyote killing contests in New Mexico.

A 37-30 vote late Tuesday by the House of Representatives to pass Senate Bill 76 came after the Senate approved the measure last week on a vote of 22-17.

As to whether the governor plans to sign it into law, spokesman Tripp Stelnicki on Wednesday said only that, “At this point, we’re reviewing the legislation.”

The House vote came after a two-hour plus debate that was often punctuated with imagery of bloodshed, ambushes and shootings and which highlighted the divide between rural and urban communities when it comes to dealing with coyotes.

He categorized such contests, in which the armed participants draw out the coyotes with a decoy sound and then shoot them when they show themselves, as “wanton killings.”

Several Republican lawmakers who are ranchers in rural parts of New Mexico disagreed.

They painted the contests, which often offer prizes to attract shooters, as necessary to eradicate coyotes that prey on livestock and pets.

McQueen and other Democrats countered such contests could dissuade people from visiting New Mexico.

He said the bill, which would outlaw the contests and initiate criminal charges against anyone taking part, does not prohibit hunting or killing coyotes.

“You can hunt, kill or hire someone to shoot them for you, but you can’t conduct a contest,” he said.

Republicans, who are outnumbered by a margin of 46-24 in the House, have often framed the tension that plays out between the two political parties on the House floor on several issues as one of city folk versus country folk.

That was true of Democrat-driven bills attempting to tighten up gun control laws, to prohibit trapping on public lands and to raise vehicle registration fees to pay for road upgrades and repairs.

“People think we’re a bunch of savages living out in the wild, and that’s just not true,” said Ezzell.

Rep. Alonzo Baldonado, R-Los Lunas, said that while he never took part in a coyote killing contest, the bill is an overreach.

Seven Democrats, most of whom serve rural districts, joined 23 Republicans in opposing the bill while one Republican — Gregg Schmedes of Albuquerque — joined 36 Democrats in supporting it. Three legislators were absent from the hearing.