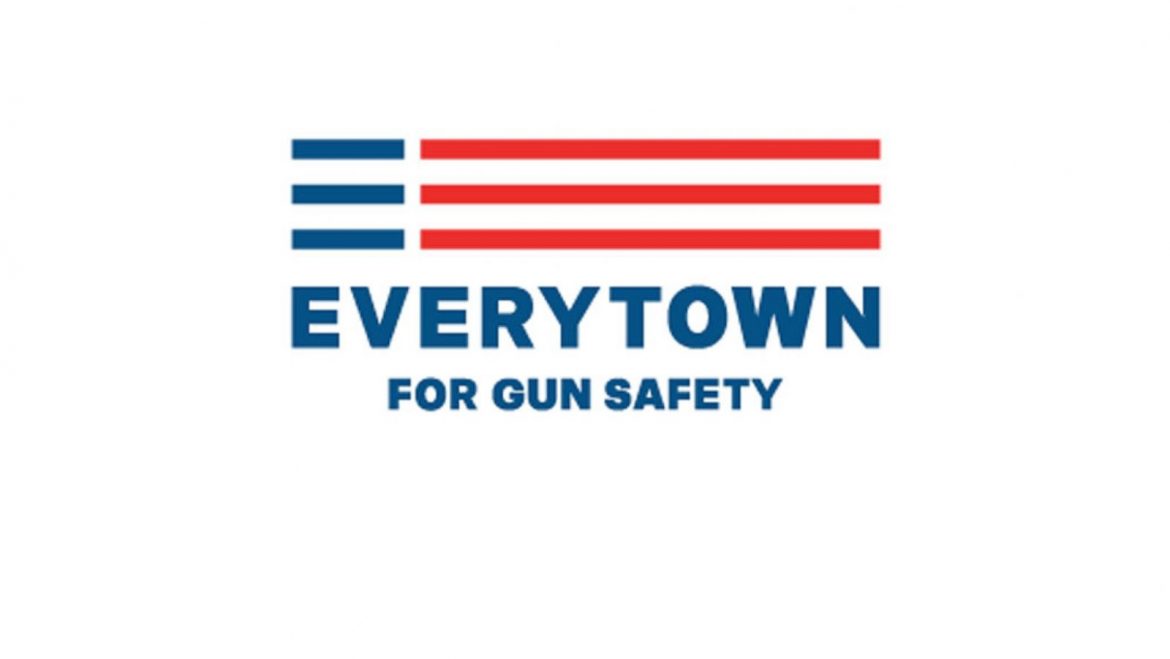 As the 2019 legislative session nears its end — marked by gun-control legislation that has incensed some New Mexicans, especially in rural areas — these big campaign bucks may play into gun-control opponents’ narrative about an out-of-state billionaire riding roughshod over gun owners by throwing money around.

On the other side of this divisive issue, the National Rifle Association spent only a fraction of Everytown’s amount. According to the Institute on Money in Politics, the NRA gave slightly more than $21,000 to New Mexico candidates last year.

Gov. Michelle Lujan Grisham a week ago signed Senate Bill 8, which requires background checks for most firearms purchasers. Supporters, who made the legislation a priority, said the new law will help keep guns out of the hands of people barred from owning firearms.

But opponents argue that the law will do little to prevent crime and will infringes on Second Amendment rights of gun owners.

Asked for comment about the $11,000 in contributions to Lujan Grisham, Tripp Stelnicki, a spokesman for the governor, said in an email Wednesday that Everytown is “a good organization and what they fight for is not controversial.”

Republicans have announced they will circulate petitions seeking to put a proposal for repealing the law to a statewide vote. House Republican Leader Jim Townsend of Artesia announced Monday that he submitted a proposed petition to the Secretary of State’s Office that would, if enough people sign, put a question on the next general election ballot asking to repeal the law. The Secretary of State must approve the petitions before they are circulated to the public.

According to state campaign finance data, Everytown, through its political action committee, spent $396,000 on New Mexico candidates, party organizations and other political committees.

Stacey Radnor, public affairs director for Everytown, said in an email: “We are proud to support candidates who stand for a gun safety agenda that will make all New Mexicans and all Americans safer. Leading up to the midterm elections, Moms Demand Action volunteers and gun violence survivors in New Mexico had more than 2,200 conversations at doors and 17,000 phone conversations with New Mexico voters to support gun sense candidates. Then, after these gun sense candidates were sworn in, our volunteers showed up tirelessly at the roundhouse to urge them to pass stronger gun laws.”

The biggest share of those contributions, $250,000, went to Stronger New Mexico, a PAC associated with the Democratic Governors Association, which raised and spent more than $1 million in last year’s election.

After Lujan Grisham, the New Mexico candidate who got the most Everytown money was House Speaker Brian Egolf, D-Santa Fe, who received two contributions totalling $8,000. The larger check, for $5,500, went to the Brian Egolf Speaker Fund.

Of the 26 candidates who received donations from Everytown, only two lost the election.

That’s a far more success than seen by candidates who received money from the NRA. Only 11 of the 28 candidates it supported were elected.

This is the second consecutive election in which Everytown was a major player in this state.

In 2016, another lobbyist for the group reported making more than $219,000 in campaign contributions to New Mexico candidates and PACs. However that year, a background checks bill failed to make it out of the House.