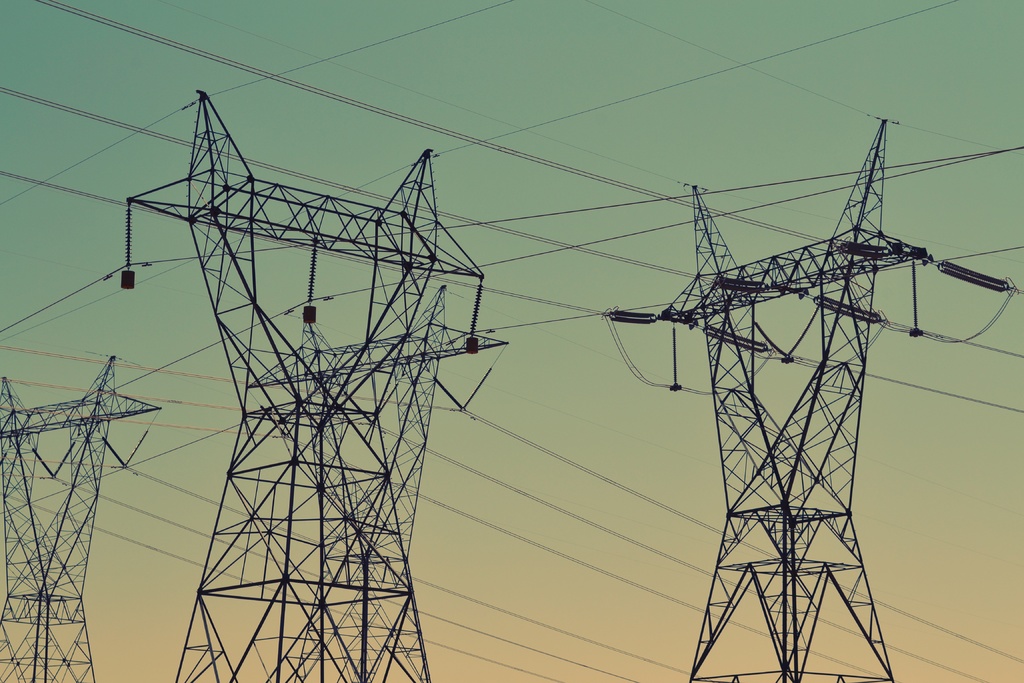 Next year could be the last time New Mexicans find any candidates for the long-troubled Public Regulation Commission listed on election ballots if voters approve a proposed constitutional amendment that sailed through the Legislature with bipartisan support.

On Thursday the House passed Senate Joint Resolution 1, which would turn the Public Regulation Commission — which currently consists of five elected members representing different geographical districts — into a three member body whose members would be appointed by the governor and confirmed by the state Senate.

The measure, sponsored by Senate Majority Leader Peter Wirth, D-Santa Fe, Senate Republican Whip Bill Payne of Albuquerque and Sen. Steve Neville, R-Aztec, passed the House by a vote of 59-8. It previously cleared the Senate by a 36-5 vote.

Because it’s a proposed constitutional amendment, SJR 1 does not need the governor’s signature. It will be placed on the state’s general election ballot in November 2020. If it passes, the governor would begin appointing new commissioners in January 2023.

“The PRC needs more than politicians who know how to win elections, it needs members with expertise in the complex arena of utilities,” Payne said in a news. “We need to take the politics out and ensure the commissioners are qualified to work with vast array of technical issues that the PRC handles.”

For most of its existence, the PRC, which was created in the late 1990s to take the place of two boards appointed by the governor, has been a center of controversy. Through the years there have been complaints about commissioners being too cozy with the industries they regulate, nasty infighting among commissioners, accusations of political favoritism in hiring, and difficulty in keeping staff positions filled.

In addition to utilities, the commission regulates transportation and communications businesses.

Current PRC members are divided on the proposed changes.

In an opinion piece published by the New Mexican this month, newly elected members Theresa Becenti-Aguilar, D-Albuquerque, and Jeff Byrd, R-Clovis, wrote that the amendment would “make our state’s most powerful regulatory agency less representative, less responsive to the public and more susceptible to the influence of powerful special interests.”

In a subsequent opinion piece published in the paper, two other commissioners, Cynthia Hall, D-Albuquerque, and newly-elected Steve Fischmann, D-Las Cruces, argued in favor of the amendment. “The public and the utility companies that serve them deserve to have commissioners with meaningful expertise when they begin working on the commission,” their article said. “That means graduate-level education plus significant industry or regulatory experience. Commissioners should be experts at the outset, not rookies.”

The other commissioner, Valerie Espinoza, D-Santa Fe, said Thursday she’s pleased the measure passed — though years ago she opposed similar legislation. “I have seen some unbelievable, unreal and unbearable shenanigans and horrific decisions occur over the years,” she said. “The money that is being spent and funneled by utilities is wrong and come election time next year, I expect to see more contributions pass through commissioners campaigns. It’s also easy to count to three and create a majority.”

If the amendment passes next year, the governor would chose members from a list compiled by a nominating committee. Members would serve staggered six-year terms and would be limited to two terms. No member could be removed except for reasons of malfeasance, misfeasance, or neglect of duty, after a hearing before the state Supreme Court.

The terms of two commissioners, Espinoza and Hall, expire after next year. Espinoza, now in her second term, can’t seek a third term. The other three commissioners have terms that don’t expire until 2022.