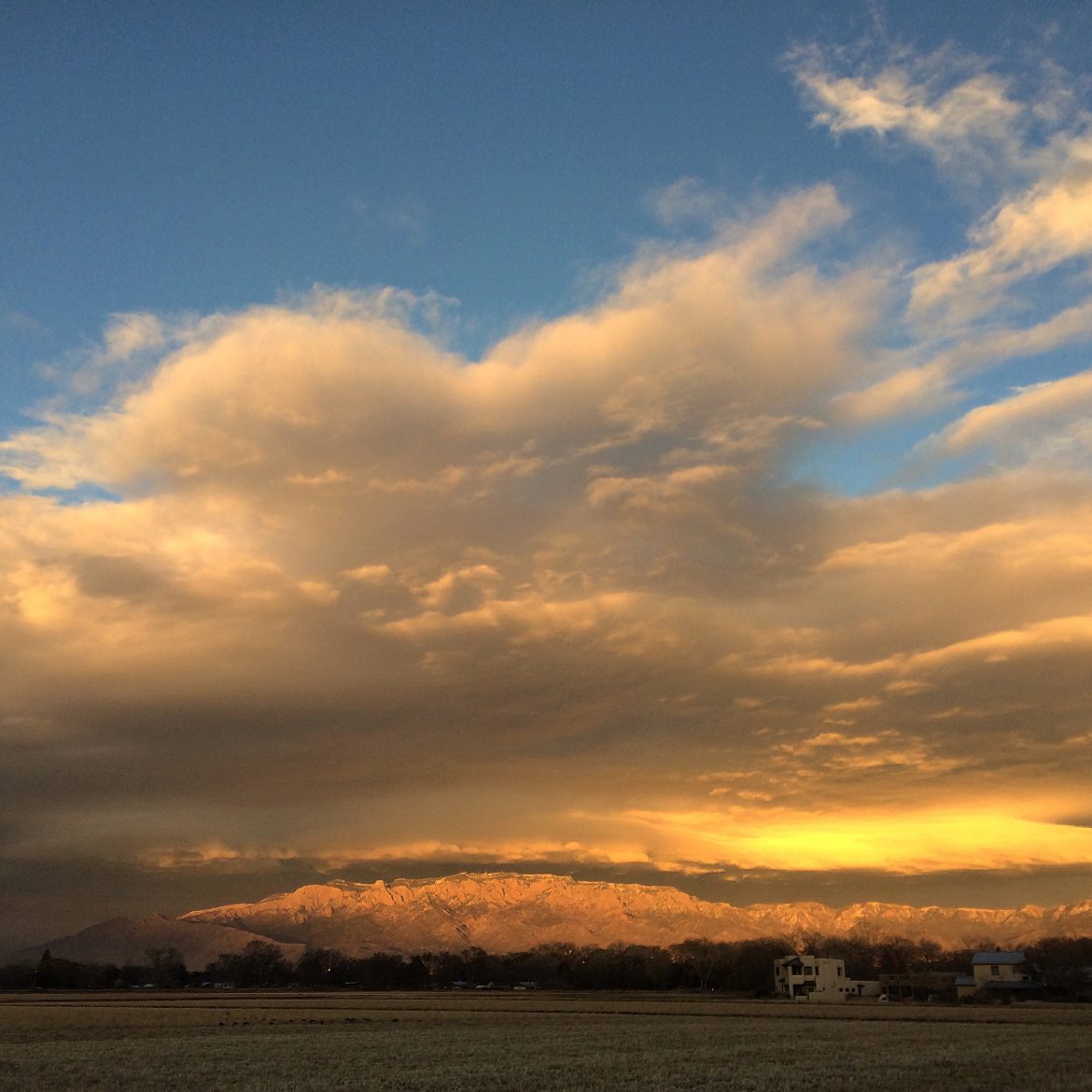 Young people worldwide hit the streets last Friday to protest against inaction on climate change. And even though the protests registered barely a blip on the media landscape, theSanta Fe Reporter’s Leah Cantor covered the protests in Santa Fe. “I feel angry at adultsbecause it’s so hard to pass laws that involve climate change because it’s still such a controversial thing,” Isa Clark told Cantor. “Some people don’t believe in it, but I believe in our right to grow up in a world that is not destroyed by humans.”

• Tuesday, a federal judge ruled that the U.S. Department of the Interior failed to take into account the impact of oil and gas leases on climate change, and temporarily blocked drilling on 300,000 acres in Wyoming. The Casper Star-Tribune has the story, which could have implications in other energy-producing states, like New Mexico.

• Hannah Grover at the Farmington Daily Times reported that the New Mexico Environment Department issued a notice of violation against Hilcorp Energy Company for violating state and federal air quality laws more than a year ago. Hilcorp officials didn’t comment for the story, but industry groups criticized the move as political. Meanwhile, the state’s Oil Conservation Division has a new director. Adrienne Sandoval, coming from Marathon Petroleum, will start the job in early April.

• On KUNM’s Let’s Talk New Mexico, the topic was farming, and specifically, traditional agriculture for a new generation of farmers. If you missed the show Thursday morning, you can head to the archives.

• For Ensia, Sara Van Note has an awesome story about the freshwater springs, that includes a visit to Bitter Lakes National Wildlife Refuge in southeastern New Mexico.

• If you’re in the Sandias, keep an eye out for mountain lions (which also means, it’s a bad idea to wear AirPods or headphones while hiking). Rick Nathanson has an update on sightings along La Luz Trail.

• Lastly! Want to feel more involved with the weather than just complaining about it (or being like me, and Tweeting like a maniac whenever it rains or snows…)?

The National Weather Service is seeking more people to help collect precipitation data. Doing so helps meteorologists get a better picture of what’s happening all across the state. And it looks like the state NWS offices are engaging in some friendly March Madness competition. Yesterday NWS Columbia noted that South Carolina is in the lead for the number of new CoCoRaHS observers, but that New Mexico is gaining…

You can sign up to join the Community Collaborative Rain, Hail and Snow Network (or CoCoRaHS) online here.

Don’t forget to subscribe to the weekly email, so you can read all the news on Thursday morning. Just click here.