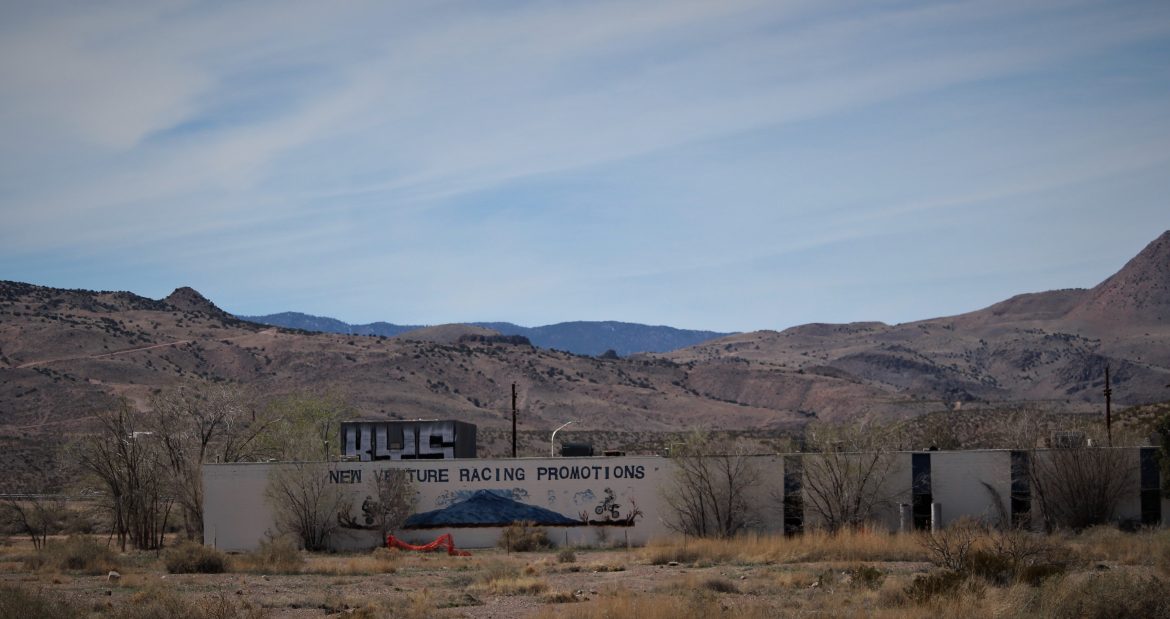 During the Obama administration, the Environmental Protection Agency and the U.S. Army Corps of Engineers issued a rule that revised the Clean Water Act. The Waters of the U.S. Rule, which is also called the Clean Water Rule, protected some streams, rivers and wetlands that are “non-navigable,” or don’t flow year-round.

Then the Trump administration rescinded and revised the rule. Its new version would no longer protect these ephemeral streams, and also proposes removing protections from intermittent streams, too. That means more than 90 percent of New Mexico could no longer be protected. And most of New Mexico’s wetlands—like wet mountain meadows that aren’t connected to a flowing stream—wouldn’t be protected. Nor would playas or waterways within closed basins, which include about one-fifth of New Mexico’s landmass.

We’ve covered that rule and what it means for New Mexico and the arid Southwest over the past couple of years, most recently in an essay.

And just a reminder that the EPA’s public comment period on the revision is open until April 15. You can go here to learn how to comment.

• The Eagle Picher Carefree Battery Superfund site in Socorro won’t be cleaned up anytime soon. We covered that site recently. And this morning, the Albuquerque Journal’s Scott Turner reported that the EPA doesn’t have the funding to start cleanup.  From Turner’s story:

“EPA Region 6 has not received any Congressional funding for the Eagle Picher site,” EPA spokesperson Jennah Durant told the Journal. “The federal budget and available funds affect the pace, scope and duration of fund-financed cleanups. In a given fiscal year, the Superfund construction budget is typically insufficient to pay for both ongoing cleanup projects and all the new shovel-ready projects.”

• There’s an op-ed in the El Paso Times from the head of El Paso Water, who writes about snowpack, Elephant Butte Reservoir and water supplies. Read it here. And New Mexico State Engineer John D’Antonio was among those who signed onto an op-ed in the Arizona Desert Sun, about the Colorado River Drought Contingency Plan.

• At the Santa Fe Reporter, Elizabeth Miller took a look at the bill to create an outdoor recreation division. SFR also has a piece from Zibby Wilder about how to clean up your kitchen’s plastic and other waste. Meanwhile, Leah Cantor wrote that people trying to protect areas in northwestern New Mexico from being drilled are finding hope in a judge’s recent ruling over 300,000 acres in Wyoming. And at the Associated Press, Susan Montoya Bryan has a story about tribal leaders calling to protect the area around Chaco Culture National Historical Park.

• If you’re in Santa Fe, be sure to visit the New Mexico Museum of Art. On Saturday, its exhibit, “The Great Unknown: Artists at Glen Canyon and Lake Powell” opens. The Albuquerque Journal’s Kathaleen Roberts has a preview, and I can’t wait to check out the show.