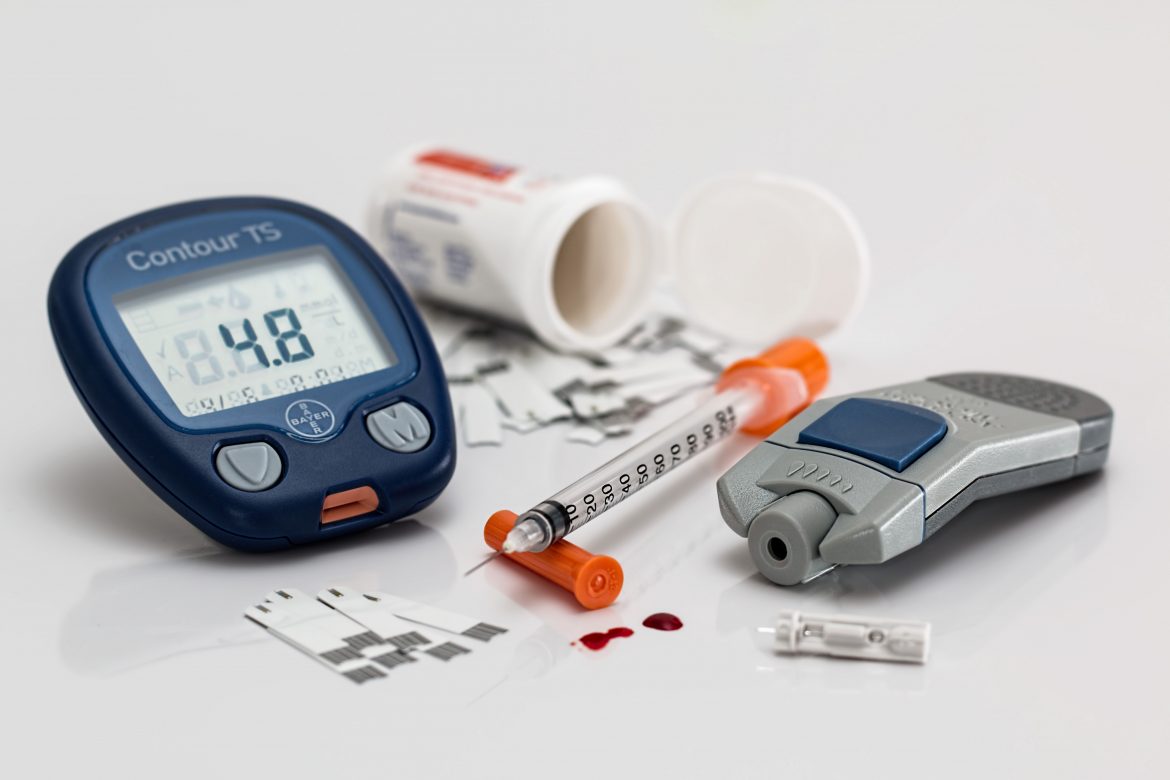 A casual observer of Wednesday’s House Energy and Commerce subcommittee hearing might think insulin prices just go up by themselves.

After all, the key industry executives filed opening statements to the congressional panel outlining patient-assistance programs, coupons and discounts — a range of price reductions that might make one think this life-or-death diabetes medication is easily affordable to the patients who need it.

In fact, the price of insulin nearly doubled from 2012 to 2016 alone, triggering national headlines about the resulting hardships — sometimes deadly — suffered by people with the Type I-version of the condition who are left to ration insulin because it is too expensive for them to use as prescribed.

Pharmacy benefit managers, or PBMs, are the go-between companies that negotiate with drugmakers on which medicines will make insurance plans’ lists of covered drugs and how much insurers’ plans will pay for them.

The subcommittee members came looking for a fight. The often-contentious hearing featured Republicans and Democrats alike hammering the witnesses about prices, repeatedly asking questions: Why not just lower the list price? Do you really think the market is working? How do you sleep at night?

“I want to congratulate all of you today for accomplishing something we’ve been trying to do in Congress, and that is to create bipartisanship,” said Rep. Buddy Carter (R-Ga.), who isn’t even on the committee but came to ask questions, anyway. “This is going to end. I have witnessed it. I have seen what you’ve done.”

Chairwoman Diana DeGette (D-Colo.) asked each of the witnesses the direct question: Why were insulin prices rising?

In response, manufacturers and PBMs pointed fingers at one another while seated at the same witness table.

The manufacturers cast rebates as the root of the problem. Rebates are discounts paid by a drugmaker to a PBM, and those savings are generally not passed on to the customer at the pharmacy counter.

“Seventy-five percent of our list price is paid in rebates and discounts to secure access,” said Mike Mason, a senior vice president for Eli Lilly.

But PBM executives had a very different view.

“I have no idea why the prices are so high, none of it is the fault of rebates,” said Amy Bricker, a senior vice president for Express Scripts.

Manufacturers painted themselves as victims, saying they were forced to raise their list prices to compensate for the ever-growing rebates demanded by PBMs to keep their insulin on drug formularies (the list of drugs covered under an insurance plan).

But then PBMs saw things very differently. The real drivers of the sky-rocketing costs are the high list prices set by manufacturers along with the lack of generic alternatives, noted Dr. Sumit Dutta, OptumRx senior vice president and chief medical officer. And the PBMs also claimed to wear the white hat in this battle because without their rebate system prices would go up and no one would be advocating for patients.

Overall, the subcommittee members seemed exasperated by these circular arguments.

“It took 15 years and global public outcry to do it?” said Rep. Joseph Kennedy (D-Mass.), who was visibly frustrated that none of the drugmakers could explain how prices were set.

Subcommittee members also pounded the executives on some traditional weak spots, topics such as CEO pay and corporate profits.

Rep. Raul Ruiz (D-Calif.) asked each witness what they were willing to give up for patients to have access to less expensive drugs. He interrupted each answer, telling them the status quo isn’t good enough.

“Somebody’s getting richer,” Ruiz said. “Somebody is making money on the backs of our patients.”