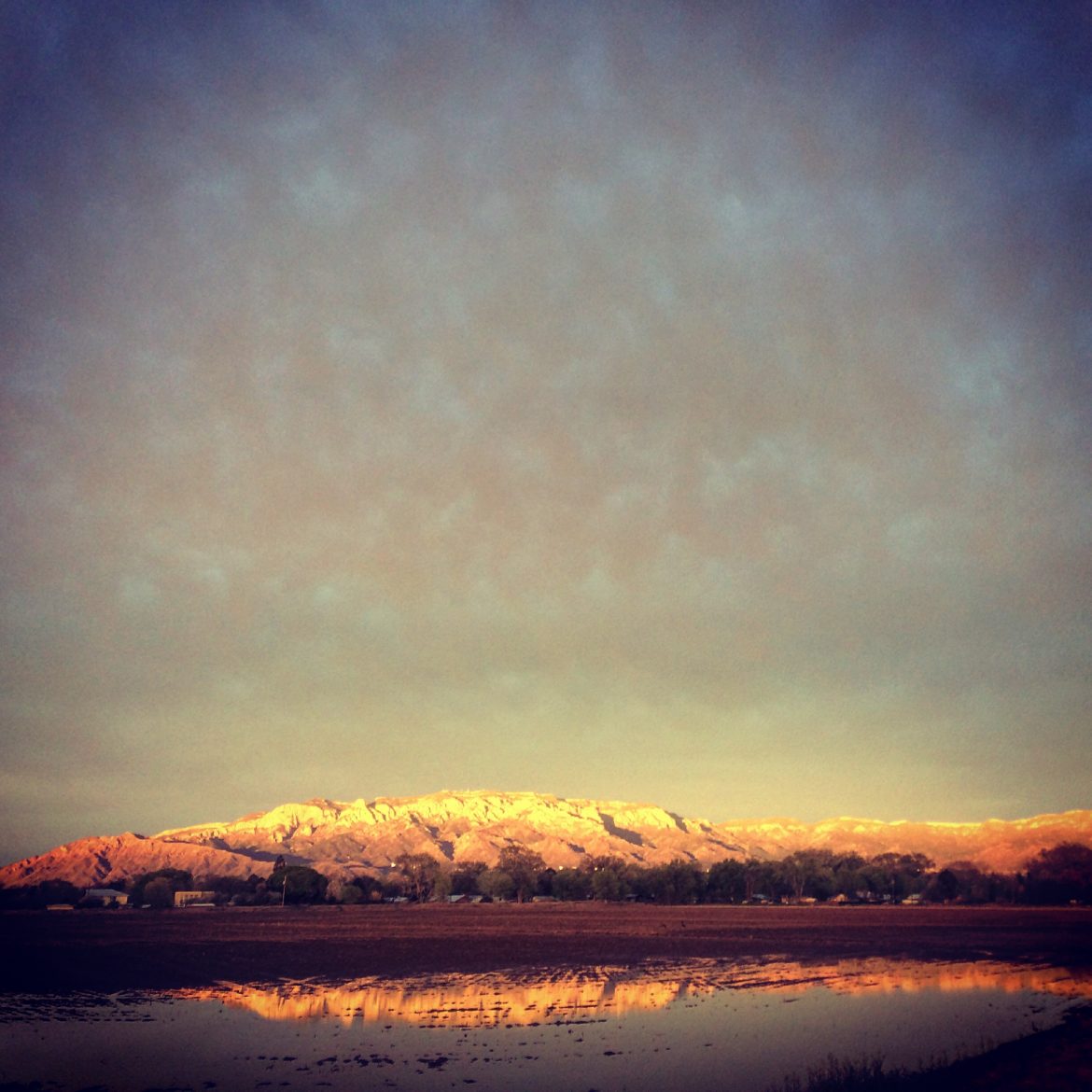 Irrigation season is underway in Albuquerque

All week, we look for stories that help New Mexicans better understand what’s happening with water, climate, energy, landscapes and communities around the region. We love when you read the NM Environment Review on our webpage. But wouldn’t you rather see all the news a day earlier, and have it delivered straight to your inbox? To subscribe to the weekly email, click here.

There’s a kerfuffle between Facebook, PNM, state regulators and state officials, over who has to pay for about half the cost of a transmission line to the social media giant’s new data center in Los Lunas.

The Albuquerque Journal’s Kevin Robinson-Avila covered last week’s unanimous decision by the New Mexico Public Regulation Commission requiring PNM to bill Facebook for half the cost of the new line, estimated to cost tens of millions of dollars. From the story:

PRC members, who voted 5-0 Tuesday to approve the order, contend that PNM cannot bill ratepayers for the transmission project because the line will not benefit retail customers, only Facebook and wholesale electric operators who need the transmission capacity to supply renewable energy to other markets.

But PNM says it has since provided more information that corrected the original testimony. The company says the line is part of an overall system upgrade that will benefit customers in general, not just Facebook.

• Along with other media outlets, the Journal also covered PNM’s Earth Day announcement it plans to be “carbon-free” five years sooner than a new state law requires. PNM president, chairman and CEO Pat Vincent-Collawn said that after the state’s recent passage of the Energy Transition Act, the company realized “we could do better…by becoming the nation’s first investor-owned utility to achieve a zero-emission goal by 2040.”

• The Associated Press’s Morgan Lee wrote about the state’s plans to improve the energy efficiency of its buildings.

• The U.S. Governmental Accountability Office released a report this month about the lack of adequate consultation with tribes when there are infrastructure projects–and includes recommendations about how to improve.

• There’s a new paper in GeoHealth, a publication of the American Geophysical Union, about the effects of increasing aridity on public health in the southwestern United States as the climate continues to warm. As soils dry and dust levels in the air increase, more people will have respiratory problems, there will be more asthma-related emergency room visits and the economic impacts of these health issues could cost up to $47 billion a year.

• The Albuquerque City Council passed the Clean and Green Retail Ordinance, which will ban single-use plastic bags at many businesses in the city beginning early next year. Last week’s edition of Let’s Talk New Mexico on KUNM-FM tackled the topic.