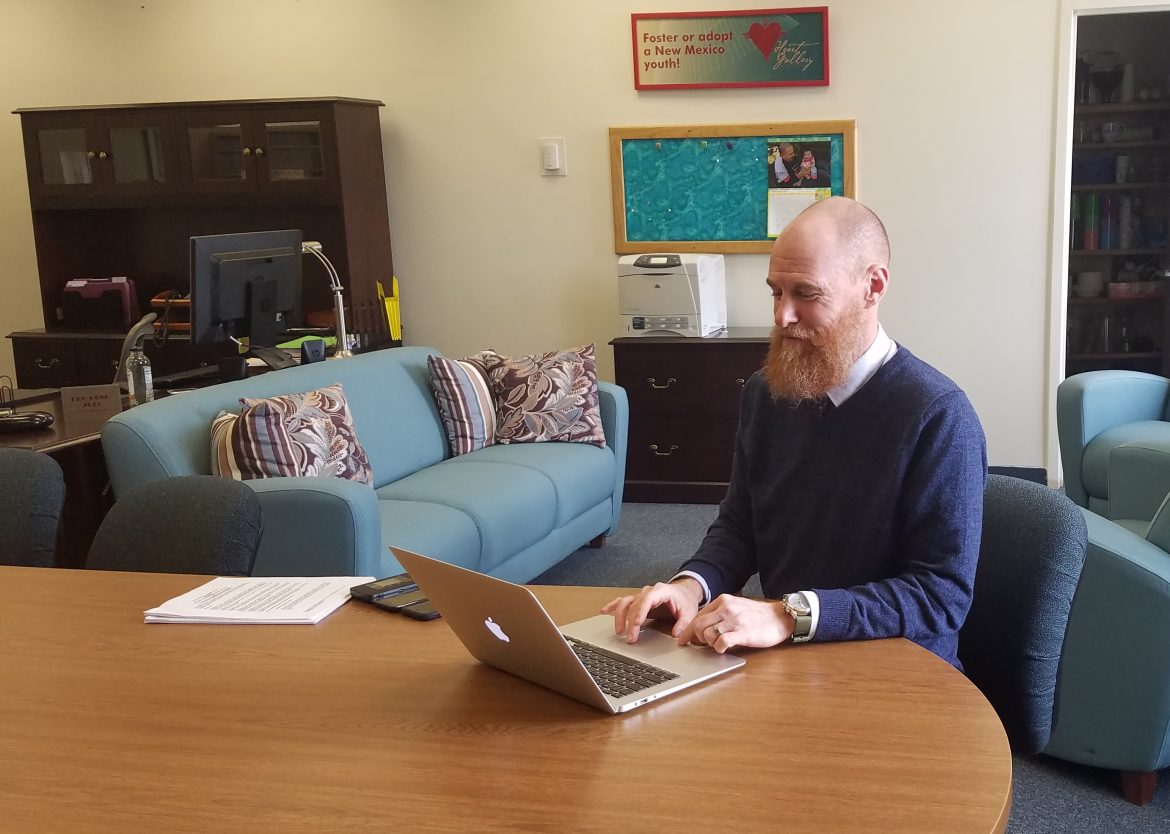 New Mexico’s Children Youth and Families Department (CYFD) perpetually faces criticism for intervening too late and overstepping boundaries. The department is often in the news, mostly after records show officials ignoring warning signs. Conversely, some families say they have faced intrusive home visits over school absences and one father was separated from his family and fired from his job for allegedly sexually abusing his daughter, even though prosecutors eventually said the evidence did not point to a crime.

Now, CYFD is trying something new.

With new department implemented risk assessment plan and response system soon-to-be implemented by law, CYFD Secretary Brian Blalock hopes to change how child welfare cases in New Mexico are opened, investigated and ultimately resolved. The plan develops a point system that helps caseworkers better determine whether they should remove a child from their home, conduct a further investigation or refer the family to assistance programs. The legislation doesn’t go into effect until July 2020, but Blalock said his department is set to roll out its own “structured decision making tool” this month.

Blalock said he can’t take credit for the idea to better standardize child welfare operations. His staff was already working on it before Gov. Michelle Lujan Grisham appointed him to lead the department.

“I inherited it,” Blalock said of the new plan. “This goes in the category of the fact that CYFD has some really good staff.”

Blalock said the structured plan will incorporate a quantifiable point system, but will also allow for deviation if a case worker feels like something is not right.

“Maybe the individual worker might feel inclined to remove [a child], but the score is telling them something else, that would then trigger a supervisory review,” Blalock said.

Blalock said he’s also been working with the Albuquerque Police Department to ensure the police are only called when a child might be in serious danger.

“We have police being deployed to situations and they get there and they say, ‘Why in the world am I here?’” Blalock said.

That doesn’t always happen. In 2017 CYFD asked the Bernalillo County Sheriff’s for help with a child welfare visit. That visit ended with the father handcuffed and his two children were taken into custody.

NM Political Report previously reported on Adam Lowther and his family’s experience dealing with both CYFD and law enforcement. CYFD will not discuss Lowther’s case, but Blalock confirmed that he met with Albuquerque Mayor Tim Keller last week and will to solidify plans with the city on how and when law enforcement should be called.

“We’re just going to, for two hours, roll our sleeves up and really try to get to a strong flow chart and policies [in place],” Blalock said.

Blalock hopes the department will be able to screen out minor calls but along with identifying and helping families in need of financial or emotional support.

This year’s legislative session saw a plethora of bills and memorials aimed at bolstering CYFD and helping struggling families. Not all of them passed, but one that did was House Bill 376, sponsored by Rep. Gail Chasey, D-Albuquerque. The bill which doesn’t become law until next year, mandates that CYFD implement a “multi-level response system” to better identify which children need to be removed from their home and which ones need assistance. Blalock said he can’t take credit for this idea either, but that the concept is not new or unique to New Mexico. The secretary referred to UC Berkeley professor Dr. Jill Berrick, who has written extensively about “differential response” or alternatives to separating children from their families when they simply don’t have enough or the right resources.

“Her take on it was that if all you have is a hammer, everything is a nail,” Blalock said.

While Blalock acknowledged that removing a child can sometimes ensure a child is safe, it can also cause more problems.

“If you remove when you don’t need to, you cause unnecessary trauma to that child and that family,” Blalock said.