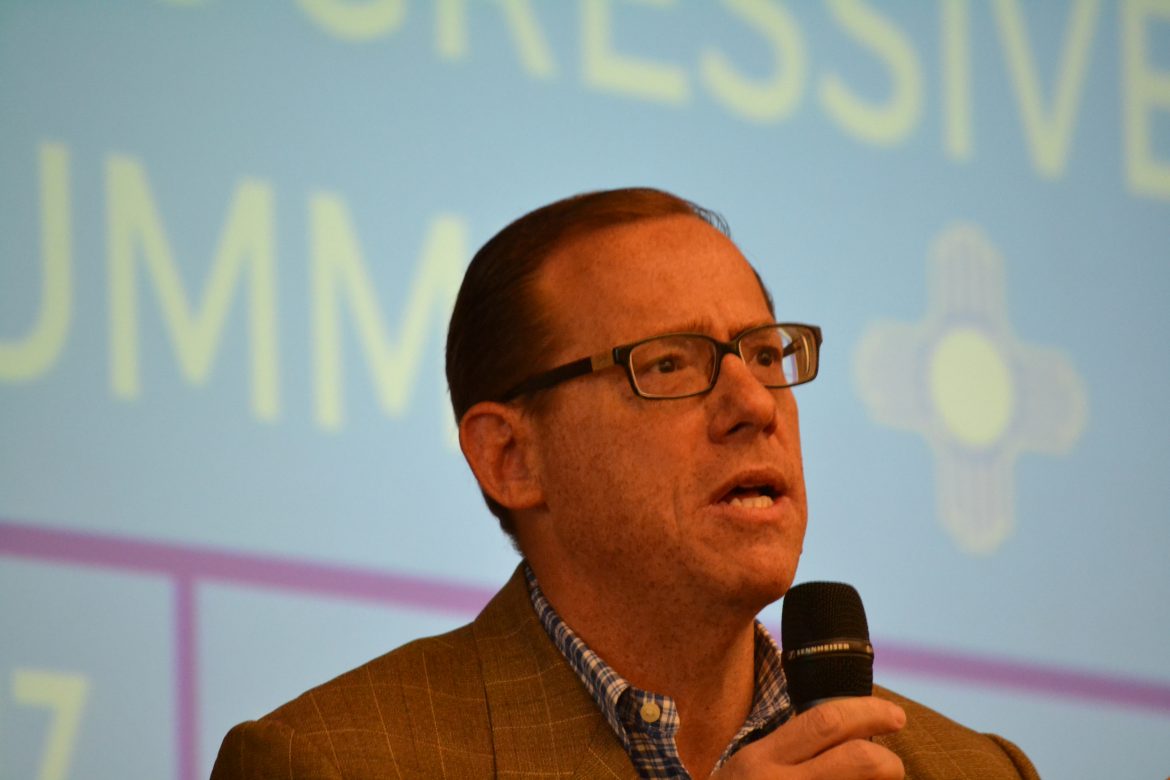 Days after a local news report on $1.7 million worth of court settlements, paid by the former Gov. Susana Martinez administration to about a half dozen former state employees, one state official said his office will conduct an audit. Since the story broke earlier this month, New Mexico’s State Auditor announced an official audit to examine how and why the legal settlements were made confidential for years instead of the statutory deadline which outlines six months. Meanwhile, lawyers for some of those employees want a local television station to remove their story on the issue from its website.

State Auditor Brian Colón announced Tuesday morning that his office will conduct a special audit on the settlements between the state and a half dozen former state employees who claimed they were targets of harassment and retaliation from former State Police Chief Pete Kassetas.

“I’m concerned by the lack of transparency, the extreme length of confidentiality of the settlement terms, and the timing of these settlements, Colón said in a statement.

The conditions of the 2018 settlements were unusual in that the specifics were to remain confidential for almost five years, instead of the state mandated 180 days. Hours after Colón announced the audit, lawyers for three of the plaintiffs announced that the current governor’s office agreed to let them speak about some of the specifics of the case.

In a press release, lawyers for three of the former employees detailed some of the alleged harassment. Plaintiffs accused Kassetas of refusing to promote officers and using demeaning language when talking about female officers.

“They are whistleblowers in the truest sense of the word,” the lawyers wrote of their clients.

The lawyers also slammed KRQE-TV for what they called inaccurate reporting.