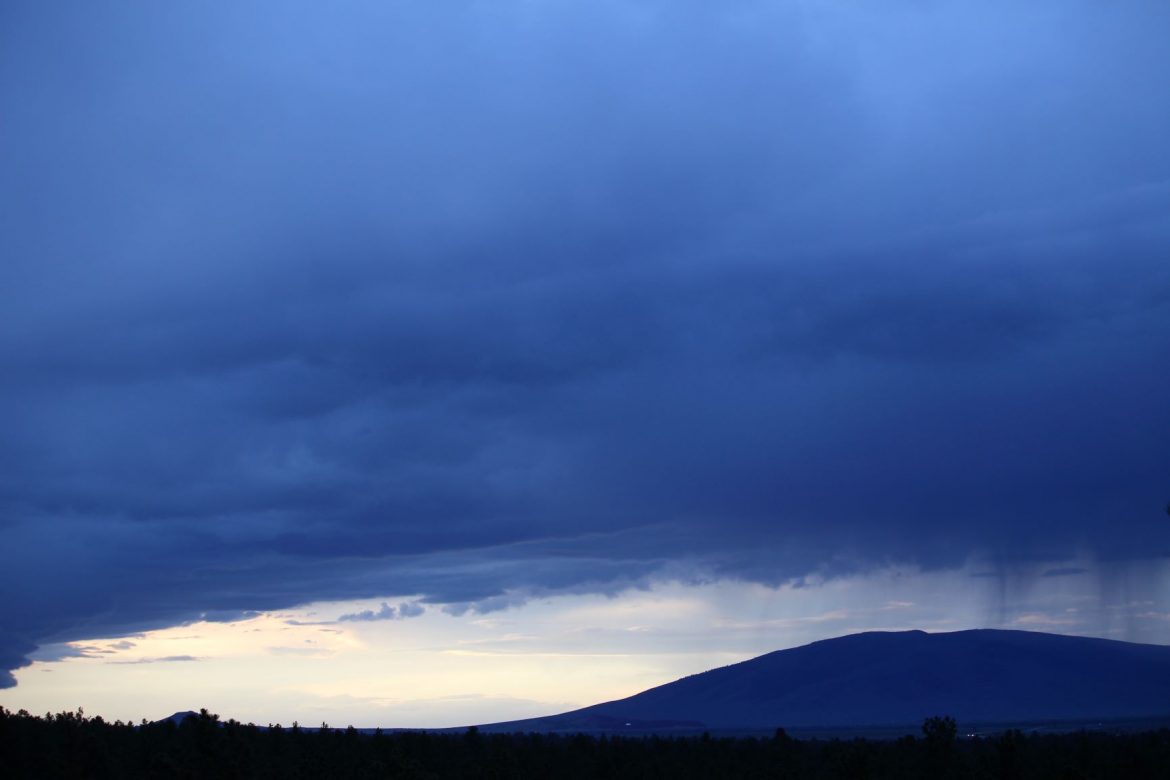 • The Trump administration finalized the “Affordable Clean Energy” rule, which replaces the Obama-era Clean Power Plan. Environmental and public health groups immediately pledged to fight the rule’s implementation. As the New York Times reported, if it’s upheld in court, “it could tie the hands of future presidents on global warming.”

• New Mexicans interested in climate change should check out two additional national stories: Forbes notes that the United States spends ten times more on fossil fuel subsidies than education.  According to an International Monetary Fund report, “fossil fuels account for 85% of all global subsidies.” And, the Bulletin of the Atomic Scientists republished a story from Grist about the U.S. Department of Defense’s carbon emissions. According to the story:

The U.S. military emitted a whopping 1.2 billion metric tons of CO2 between 2001 (when it invaded Afghanistan) and 2017, according to the report’s estimates. That’s about as much as all of Japan emits in one year.

Since the Pentagon doesn’t report how much fuel it’s using to Congress, [Boston University’s Neta] Crawford used Department of Energy data for her calculations. She found that it consistently makes up 77 to 80 percent of the entire U.S. government’s greenhouse gas emissions.

• Scott Turner and Robert Browman with the Albuquerque Journal headed out to the Plains of San Agustin recently to learn about a 12-year legal battle over plans to pump groundwater from beneath the area. On June 26, there will be another hearing on the issue at the courthouse in Reserve. To catch up on the history of the issue, you can check out our past coverage here.

• Jessica Dyer is keeping up with a controversial housing development on Albuquerque’s West Side, the proposed Overlook at Oxbow, which some say could threaten the area’s wetland ecosystem.

• The Carlsbad Current Argus has stories this week about WIPP’s upcoming constructionprojects, a wind farm coming to southeastern New Mexico, and the Defense Nuclear Facilities Safety Board. And Devon Energy’s new office in Hobbs.

• Susan Montoya Bryan with the Associated Press covered a letter Commissioner of Public Lands Stephanie Garcia Richard just sent to the president and CEO of Holtec International, the company seeking to build an interim nuclear waste storage facility near Hobbs. According to Garcia Richard, the company misrepresented information in its federal application to the Nuclear Regulatory Commission.

According to Garcia Richard:

The proposed nuclear storage site is located in the middle of the Permian Basin, one of the world’s most productive oil and gas regions.  Nearly 2,500 oil, gas, and mineral wells or sites are operated by 54 different businesses or entities within a 10 mile radius of the proposed site. Locating an interim nuclear storage site above active oil, gas, and mining operations raises serious safety concerns.

Holtec has falsely claimed to have secured agreements from oil and gas operators at or around the site to restrict these activities, specifically assuring the NRC that oil and gas drilling will only occur at depths greater than 5,000 feet.  However, there are no such agreements containing these restrictions in place with oil and gas lessees at the site or the State Land Office. One agreement has been made with Intrepid Mining, LLC, a potash mining company, but that agreement has not been approved, as required by lease terms, by the State Land Office.

Given the State Land Office’s mineral ownership of the land and the lack of restrictions on mineral development at the site, any claim that activities at the site have been restricted is incorrect. Holtec’s submissions to the NRC, including the company’s Facility Environmental Report and Safety Analysis Report, include statements that have the potential, intended or not, to mislead federal regulators as they consider the safety implications of the proposal.

In past newsletters, I’ve pointed toward recent coverage of Holtec on the East Coast, including this ProPublica story about false answers and political connections. And the North Jersey Record just published a five-part series on investors like Holtec that are buying old nuclear power plants, saying they can clean them for profits. It’s a must-read:https://www.northjersey.com/story/news/watchdog/2019/06/19/nuclear-plant-decommissioning-holtec-other-firms-see-profit/1456809001/