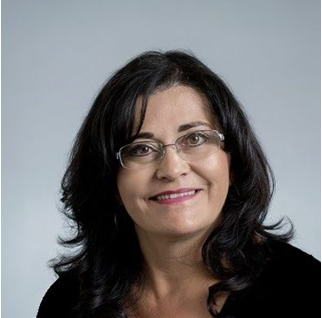 Lujan Grisham made the unexpected announcement in a brief statement to the media, saying, “Unfortunately my expectations were not met in a number of areas.”

Deputy Public Education Secretary Kara Bobroff will serve as the interim secretary while Lujan Grisham’s office searches for a replacement. The governor’s office says the search has already begun.

“We must identify a vibrant and ambitious new leader for the Public Education Department as quickly as we possibly can,” Lujan Grisham said. “The well-being of New Mexico’s students, parents and educators remains the top priority of this administration.”

Trujillo was one of the final choices for Lujan Grisham’s cabinet. Lujan Grisham announced the choice in late January and the state Senate confirmed her unanimously in March.

The Public Education Department is one of the most important in the state, and has been under increasing scrutiny in recent years.

The state lost a lawsuit that said the state wasn’t adequately providing education to students—and plaintiffs in the suit said the increased education funding in the last legislative session wasn’t enough to fulfill the requirements set forth by the court.

Goodbye NMPED. It was an honor to serve NM, even for a short time. We did amazing things in 6 months. The team will continue to do so because they are strong leaders. The Chief of Staff called me in this afternoon and told me they wanted to go in a new direction. #inshock ❤❤ pic.twitter.com/JK1zHrCyQl— Karen Trujillo (@KarenTrujillolc) July 23, 2019