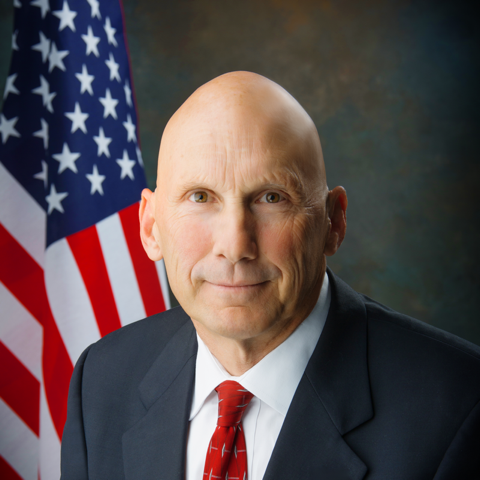 Rich said he has “learned a lot” since his last attempt to represent New Mexico in Washington D.C. Rich’s Senate campaign in 2018, when he lost to Martin Heinrich, was his first attempt at elected office.

“As we approach the 2020 election cycle, we have acted on that learning,” Rich said. “Rather than rush to announce for an open seat, we have recruited a top-notch campaign team and have begun to contact major donors.”

The Senate seat is open because Sen. Tom Udall opted not to run for a third term. Udall’s announcement earlier this year set off speculation on who would run to replace the longtime elected officeholder.

In 2018, Rich ran unopposed in the primary election for Senate, but faced Democratic incumbent U.S. Sen. Martin Heinrich and Libertarian Gary Johnson, a former Republican governor of New Mexico, in the general election.

Rich started his contracting company, Mick Rich Contractors, in the late 1980s, but announced he would hand over daily operations to his son shortly after the 2018 election. He recently started hosting a radio talk show in Albuquerque on a conservative station.

“To other candidates, or potential candidates considering this race, if you think I fought hard against long odds in 2018, wait until you see how hard I fight this time, with odds much more in my favor,” Rich said.

Rich will face off against Dr. Gavin Clarkson in the Republican primary next year. Clarkson, a former New Mexico State University professor and former Trump administration official, first ran unsuccessfully to represent the southern part of New Mexico in Congress. After losing in the Republican primary in that race, Clarkson ran for New Mexico secretary of state and lost in the general election to incumbent Maggie Toulouse Oliver. Toulouse Oliver is facing U.S. Rep. Ben Ray Lujan, in the Democratic primary for the same Senate seat.

In 2018, Republicans lost every statewide race, including the U.S. Senate race.

Both Clarkson and Rich have campaigned on tightening the U.S.-Mexico border.