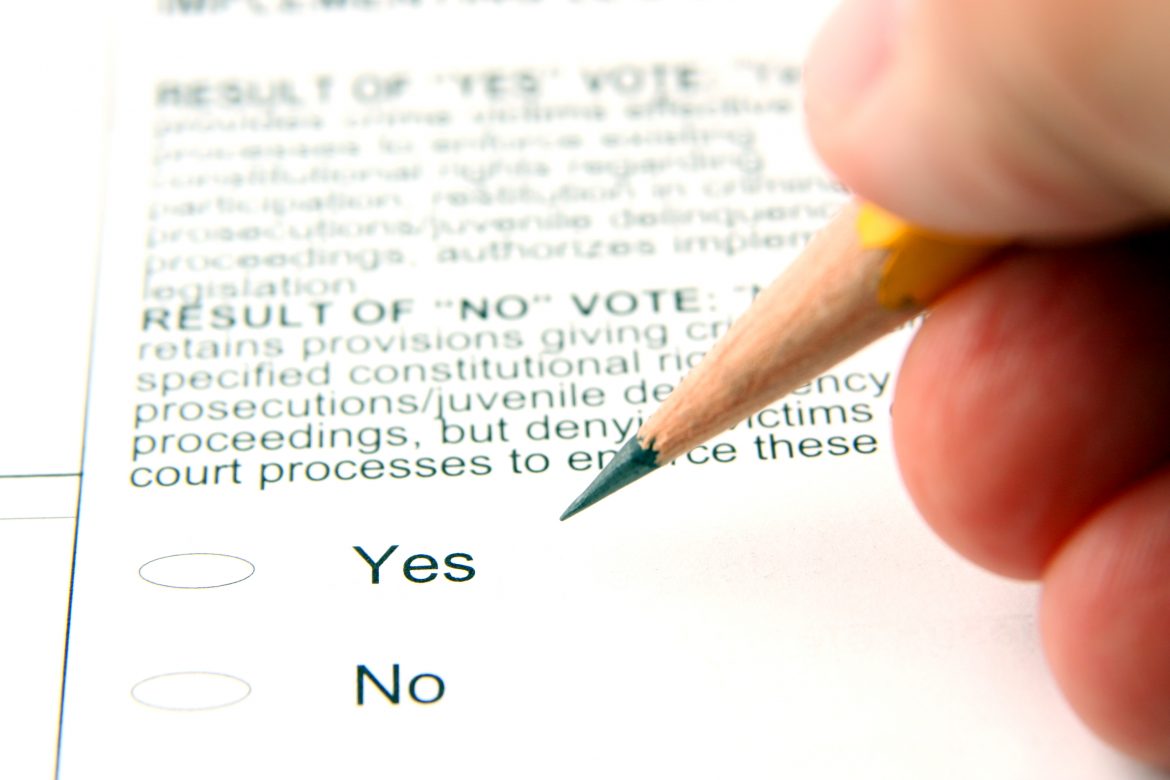 The Albuquerque City Council voted 8-1 late Monday night to withdraw a proposition that would have asked voters to decide whether the city would use ranked choice voting for municipal elections. Even if the council had sent the issue to voters, the city’s elections would not see a change until 2021.

After hearing from a few supporters of ranked choice voting, who expressed concern about educating voters ahead of November’s election, Councilor Don Harris, who sponsored the proposition, announced he was taking it off the table.

“I’ll probably just withdraw this,” Harris said just before the council was set to vote on the proposition.

Common Cause New Mexico Executive Director Heather Ferguson told the council her organization is usually emphatically behind voter initiatives, but that there are too many misunderstandings about ranked choice voting and the proposed language for the ballot was too vague.

“Our main concern is we want an informed electorate,” Ferguson told the council.

Ranked choice voting, sometimes referred to as instant run-off voting, is a process in which voters rank their candidates. During the tallying process, candidates who come in last are eliminated, and the second-choice votes on those ballots are picked until a candidate reaches 50 percent. Until 2009, a candidate in Albuquerque’s municipal elections needed to get a simple majority. Since then the city implemented a run-off election if no candidate got at least 50 percent of the votes. Proponents of ranked choice have argued it would save the city money by eliminating the need for a second election.

The issue of ranked choice voting has been ongoing since April when councilors Pat Davis, Isaac Benton and Brad Winter introduced a proposal to implement it for this November’s elections. But the measure was amended multiple times and was postponed until the entire council voted against it in June. Councilors who opposed the change cited concerns with the council voting to change elections they are are also running in.

Ferguson said she hopes she can help the councilors form a task force or working group to better educate them and the voters about what ranked choice voting is and how it works.