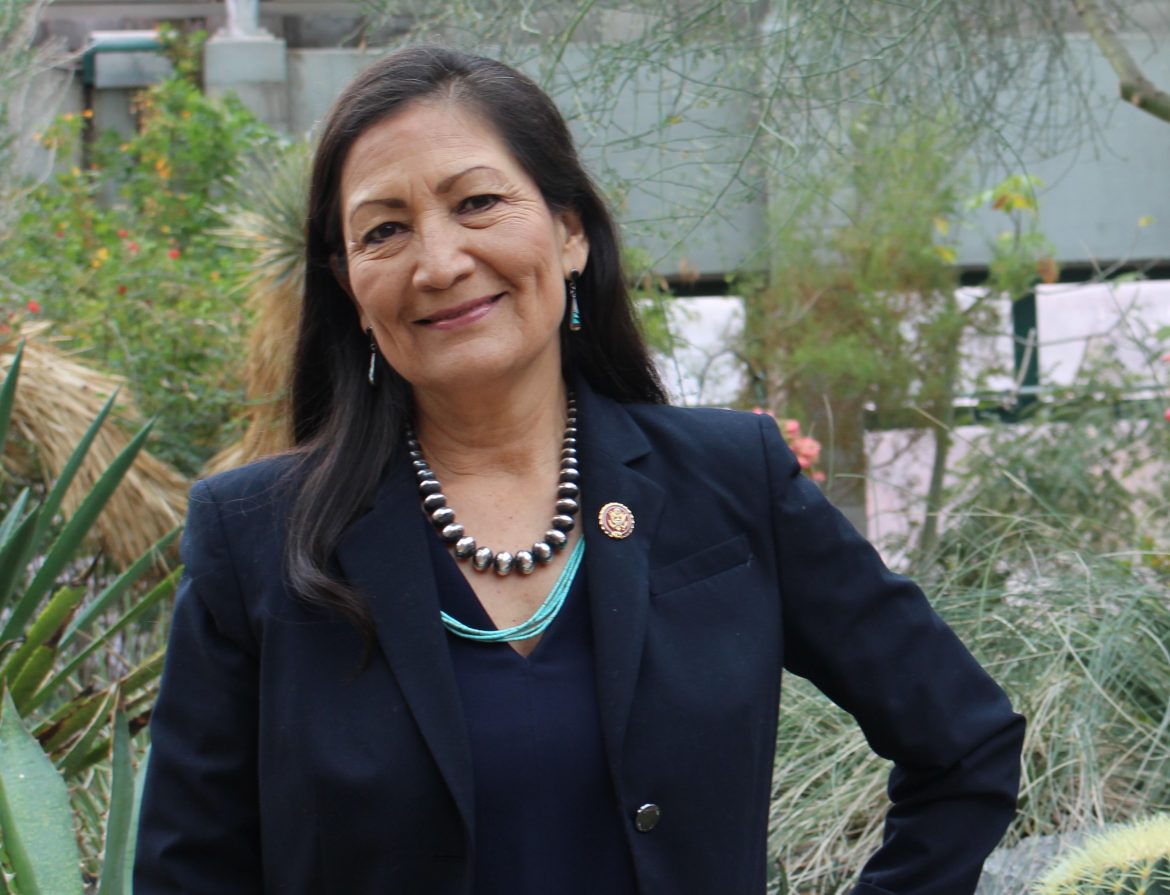 When announcing her support for the impeachment inquiry, the first-term Democratic congresswoman said, “the President is not above the law” and that “there is growing evidence of impeachable offenses.”

Support for beginning the process of impeaching Trump has grown among Democrats in the House; Haaland is the 122nd House Democrat to support such an inquiry according to the Washington Post’s count. Then-Republican congressman Justin Amash of Michigan announced his support for impeachment earlier this year. He has since left the Republican Party.

So far, Haaland is the only member of the House from New Mexico to support impeachment.

U.S. Rep. Ben Ray Luján’s office said in a statement in May said that he believes “nothing should be taken off the table” and U.S. Rep. Xochitl Torres Small hasn’t made a public statement on impeachment. Both are Democrats, like Haaland.

Like many others who support an impeachment inquiry, Haaland cited the report, and congressional testimony, by former special counsel for the Department of Justice Robert Mueller. Mueller and his team investigated Trump and his campaign.

“Robert Mueller said it plainly: ‘the special counsel’s report does not exonerate this President,’” Haaland said. “Congress has a constitutional tool to shed light on what this Administration is hiding and to hold the President accountable.”

Mueller’s report said, in part, that he abided by U.S. Department of Justice standards that say a sitting president cannot be indicted. Many Democrats have pointed to this as why impeachment is necessary to hold Trump accountable for alleged obstruction of justice in relation to investigations into his 2016 campaign.

Speaker of the House Nancy Pelosi, D-California, has not called for impeaching Trump, even as a majority of Democrats in the House have done so.