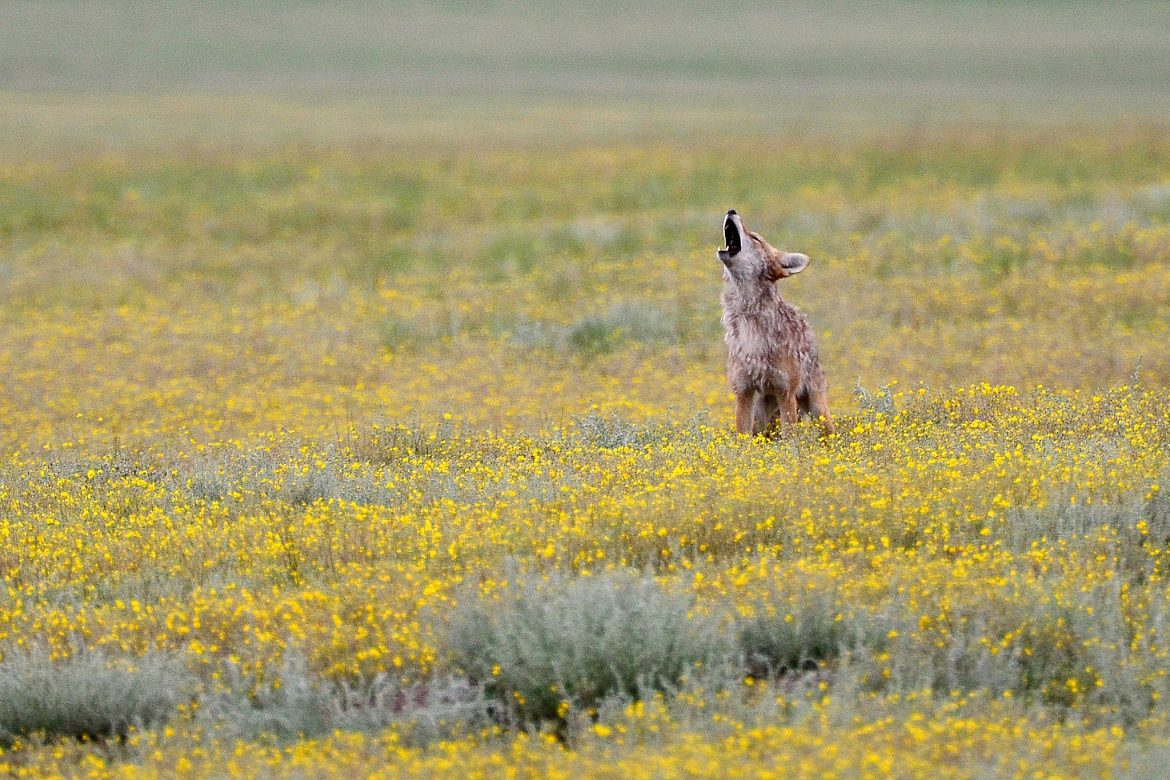 The agency released its interim decision re-authorizing use of the sodium cyanide under the Federal Insecticide, Fungicide, and Rodenticide Act (FIFRA) in June, after a period of public comment. The EPA received some 20,000 comments by March 2019, the “overwhelming majority” of which “did not support the continued registration of sodium cyanide,” the agency said.

“This issue warrants further analysis and additional discussions by EPA with the registrants of this predacide,” Wheeler said in a statement. “I look forward to continuing this dialogue to ensure U.S. livestock remain well-protected from dangerous predators while simultaneously minimizing off-target impacts on both humans and non-predatory animals.”

M-44s, also called sodium cyanide bombs, are used by the U.S. Department of Agriculture’s Wildlife Services to kill predators that threaten livestock. Sodium cyanide is a restricted-use pesticide, meaning that entities need to be registered to use M-44 devices.

Wildlife Services is the primary registrant of the chemical, along with New Mexico’s Department of Agriculture and state departments in Montana, South Dakota, Texas and Wyoming.

The agency decided to modify the use restriction labels that are placed on all M-44 devices to impose more restrictions on how and where Wildlife Services can place the devices. Residents within a half-mile radius of an M-44 must be notified of its installation personally or via a hanging door tag, for example, and devices must be placed 100 feet from a public road or pathway. The agency also now requires that free-standing warning signs be placed at access points along property boundaries where no fence lines exist and that elevated warning signs be placed within 15 feet of M-44s in the field, rather than within 25 feet. Previously Wildlife Services would not place any warning signs if there was no existing structure to adhere the sign to.

The document is not the final decision on sodium cyanide. The agency must wait until it receives an opinion from the U.S. Fish and Wildlife Service on potential effects of sodium cyanide on species listed under the Endangered Species Act and on the listed species’ critical habitat. That decision is due by Dec. 31st, 2021.