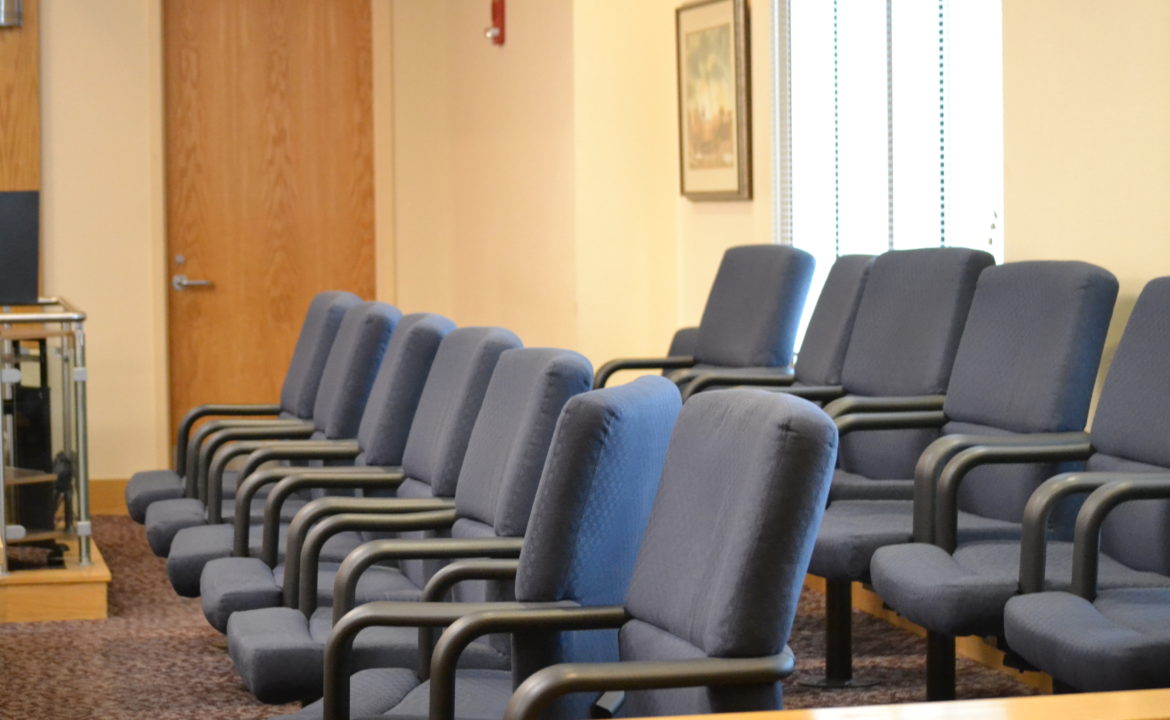 When a state agency settles a lawsuit, often times the public’s focus is on how much money the state settled for. But an often overlooked portion of legal battles with state agencies is how much the state paid for legal representation.

Since former Gov. Susana Martinez left office nine months ago, there have been a number of news reports about settlement payouts to a handful of former state employees for alleged workplace discrimination. Often, public scrutiny is aimed at the plaintiffs. In a high profile settlement involving former Department of Public Safety employees, New Mexico’s former State Police Chief, who was accused of sexual harassment, called the claims from his former employees baseless and accused them of extorting money from tax payers. But lawyers from two different lawsuits covered extensively by NM Political Report argue that there should be more focus on how much the state pays for long, drawn-out legal defenses to ultimately settle for hundreds of thousands of dollars, specifically when women are the accusers.

In December 2017, less than a month after the University of New Mexico Health Sciences Center agreed to cut a jury trial short and settle with a former medical resident, Anesthesiology Chair Hugh Martin broke some bad news to his faculty—they would not be getting bonuses that year.

“I regret to inform the faculty that due to the recent legal settlement with the former dismissed problem resident, Cyndi Herald, that the Department had to reallocate the monies I had planned to use for a retention bonus to pay the settlement legal costs to Ms. Herald/Attorney Lisa Curtis,” Martin wrote.

The “problem resident” Martin referred to, Cynthia Herald, had spent years in a legal battle with her former employer. She maintained that she was raped by another former resident and that her superiors did not do anything when she reported the rape to them. What Martin did not mention is that not only did the state’s Risk Management Division fork out $800,000 to Herald, but the state also paid contract attorneys more than $200,000 over the span of two years to defend UNM and Herald’s former superiors.

For Herald’s attorney in that case, Randi McGinn, the amount of time and energy public agencies spend defending themselves in cases like this, is no surprise. McGinn told NM Political Report she offers up a disclaimer to clients like Herald.

“You have to tell them it’s going to be like a proctology exam,” McGinn said. They’re going to dig up everything about you.”

McGinn criticized Martin’s comments and said she thinks comments like his, intentionally or not, prevent other women from coming forward.

“It takes guts to come see a lawyer in the first place,” McGinn said.  “I suspect a third of the people who come see me decide not to do this.”

Laura Schauer Ives, a civil rights attorney, represented six former corrections officers who said they were sexually harassed, assaulted and later discriminated against by their coworkers and bosses. Schauer Ives told NM Political Report that the Los Lunas corrections facility where her clients worked was “covered in sexual graffiti” which she said made it clear her clients were indeed victims.

“I think [the state] took the claim seriously, but for whatever reason instead of doing the right thing and compensating our clients for the enormous and obvious harm the state had inflicted, they elected to drag our clients through litigation which was repeatedly victimizing them through the process.”

Schauer Ives clients were collectively paid $2.5 million as part of the settlement, but the state paid more than $500,000 to a handful of different law firms for representation.

The defense attorneys, Schauer Ives said, repeatedly asked the women suing the state a series of personal questions that seemed to have little to do with the case. According to Schauer Ives, in depositions one of her clients was asked about her bra size and another was asked about whether she had ever had an abortion and yet another client was asked about vacation pictures in which she was wearing a bikini.

“We paid them over $500,000 to do this,” Schauer Ives said. “The idea that we scrutinize the settlement or jury verdict amount is absurd in this context.”

The idea behind suing a public or even private institution for damages is often two-fold. Besides paying for damages, large financial hits can also send a message to institutions to make changes. And though Schauer Ives’ clients were paid in the end, she said there was months worth of litigation with no obvious changes.

“Instead of owning up to that, doing the right thing, ensuring other people don’t do it going forward, which actually in the long run saves money, they were probably accruing additional cases,” she said.

Both the suit against UNM and the suit against Corrections were litigated and settled under the Martinez administration, so the Risk Management leadership has also changed. General Services Department (GSD) Secretary Ken Ortiz said he wouldn’t comment on specifics of the two cases. Risk Management is overseen by GSD. Ortiz said GSD and Risk are taking things on a “case by case basis,” but that they created an “internal control” that settlements less that $200,000 do not require special approval from Ortiz. The process is complex, but Ortiz said claims filed with Risk involve constant communication with the respective agency, a risk analysis and most likely an investigation. Ortiz said the goal of Risk is “saving taxpayer dollars and resolving cases at the lowest cost possible.”

But what’s done is done and Schauer Ives said she hopes to see better practices and procedures from the state in the future.