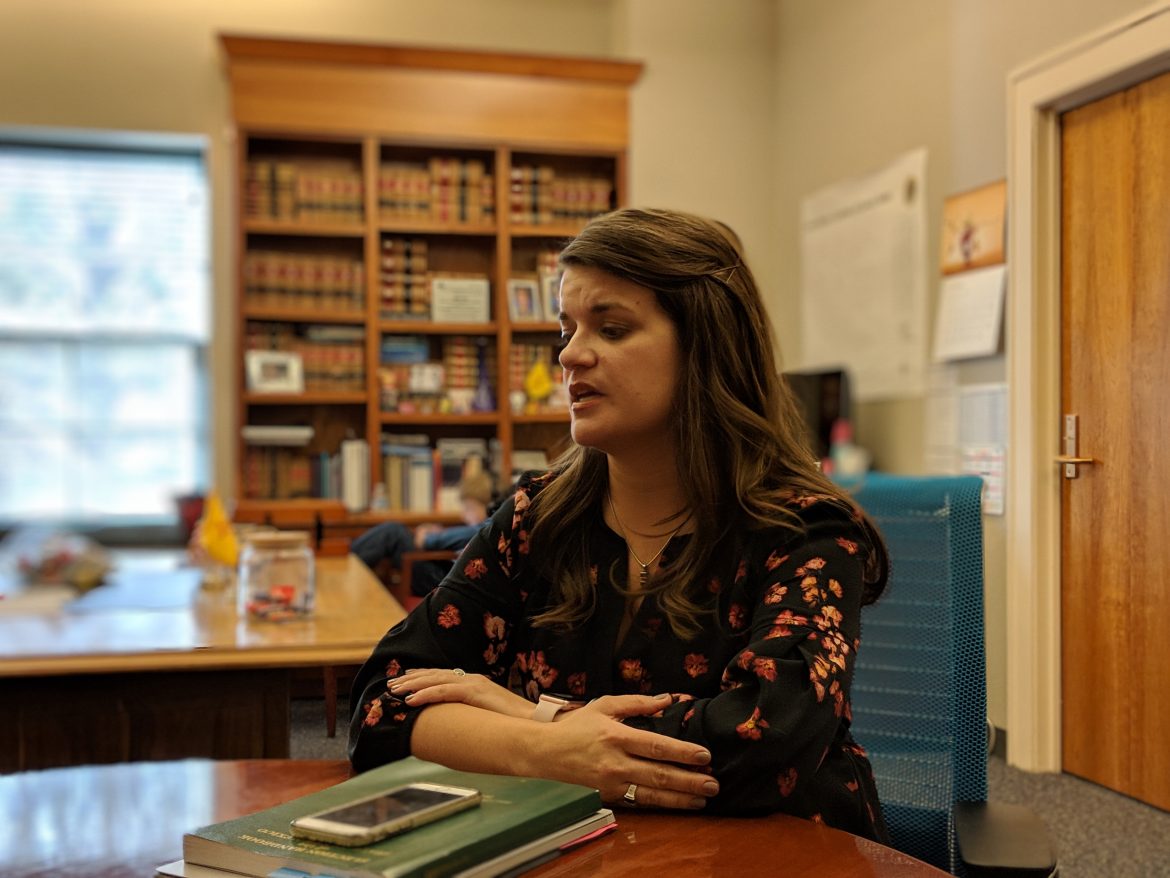 “This epidemic has claimed the lives of too many innocent Americans–far too many of them children–and it is well beyond time for Congress to act to protect Americans from the scourge of gun violence,” Toulouse Oliver said in her gun safety plan. “In the U.S. Senate, I will fight for common-sense gun-safety legislation as if my own children’s lives depended on it–because they do.”

Toulouse Oliver cites the rise in mass shootings, including the shootings in El Paso, Texas and Dayton, Ohio that left more than 30 people dead and dozens more injured, as reasons why to reimplement a ban on assault weapons—and to expand the definition of assault weapons to include AR-15-style guns.

U.S. Sen. Martin Heinrich has sought to repeal the Dickey Amendment, which bars the Centers for Disease Control and Prevention from researching gun violence and its impact on public health.

The plan comes as the leading gun-rights organization, the National Rifle Association, is beset by turmoil while sun-safety organizations like Everytown for Gun Safety and Moms Demand Action for Gun Sense in America have expanded their efforts.

With this backdrop, some Democrats have been emboldened in advocating for gun safety legislation.

In New Mexico, new laws passed by the state Legislature and signed by Gov. Michelle Lujan Grisham included bills to expand background checks to nearly all gun purchases and required that those convicted domestic violence or under a protection order for domestic violence surrender their weapons.