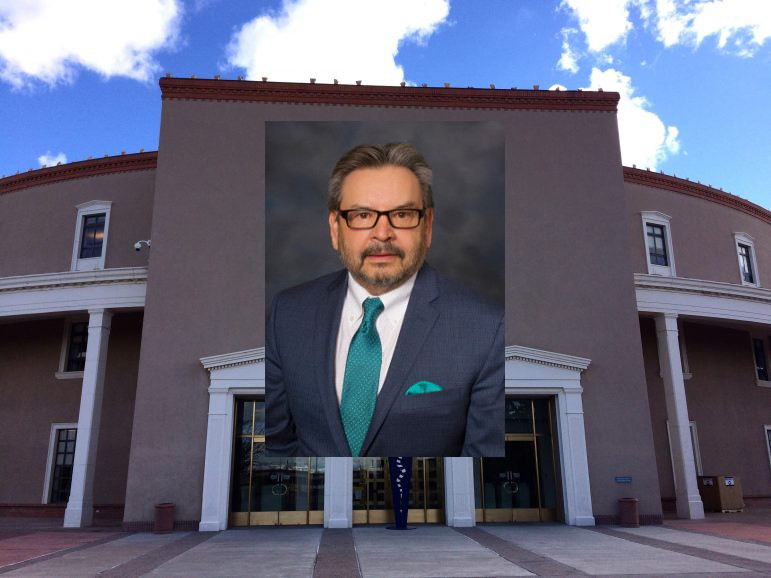 Long-time State Sen. Carlos Cisneros passed away on Tuesday. He was 71.

The Senate Democratic caucus said the cause of death was a heart attack.

“Very sad to report that my colleague, Senator Carlos Cisneros, passed away earlier today,” Padilla wrote. “My colleagues and I are incredibly shocked, and hope that we can all keep his family in our prayers. Dios te bendiga mi amigo.”

A spokesman for the Senate Democratic Caucus confirmed Cisneros’ death.

Cisneros, a Democrat from Questa, served in the state Senate since 1985. He was the longest-serving Democrat in the Senate before his death, after the death of Sen. John Pinto earlier this year. Cisnerso served on the powerful Senate Finance Committee for years as the committee’s vice-chair under Sen. John Arthur Smith, D-Deming. The committee is a powerful force in shaping the state’s budget each year and in appropriating funds.

Smith told NM Political Report Tuesday that Cisneros he trusted the Questa Democrat on financial issues and spoke with him often.

“He was very, very responsible when it came to state finances,” Smith said.

Smith said he and Cisneros often “chuckled together” and spoke every day.

“I am completely shocked and deeply saddened to learn of the unexpected death of Carlos Cisneros,” the governor said in a statement. “The senator faithfully served Northern New Mexico and our state for more than three decades. His leadership and friendship will be sorely missed.”

“He was a champion for northern New Mexico who loved serving our state. He will be greatly missed,” Senate Majority Leader Peter Wirth said on Twitter.

In a statement, the Senate Republican Caucus said they are “in mourning.”

“We grieve the loss for his family and friends, his Senate district in Northern New Mexico and we grieve for the entire state,” they said. “Senator Cisneros was a dedicated public servant whose sincere desire was to improve the condition of the state so all New Mexicans could flourish and thrive. “

Information on services are not immediately available.

This is a breaking news story and will be updated when more information becomes available.

Update: Added the cause of death and a statement from the Senate Republican caucus.