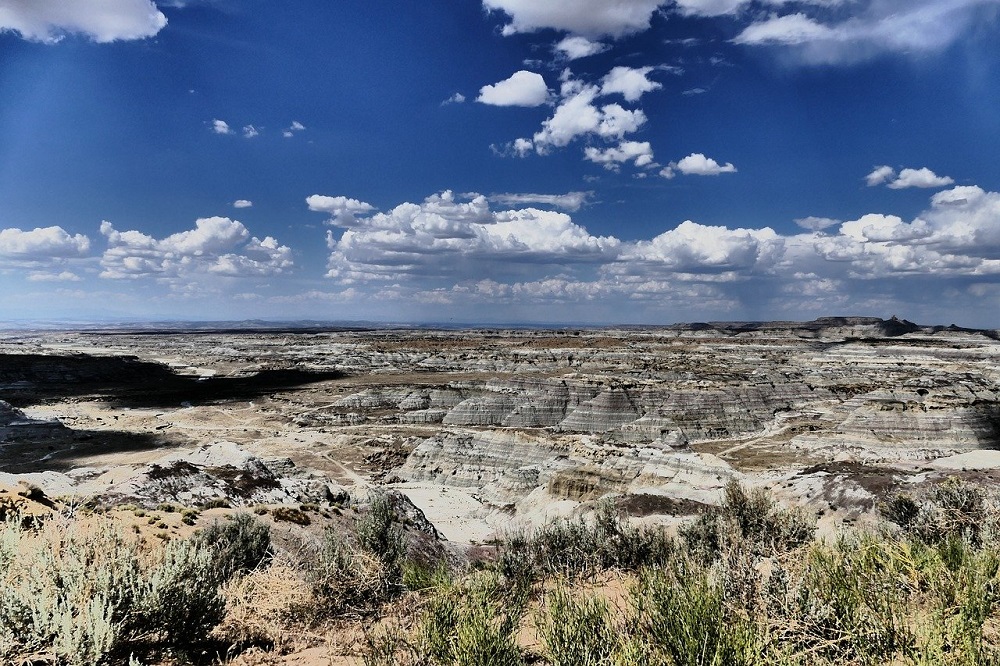 New Mexico is the most water-stressed state in the U.S., according to the World Resources Institute.

Oil and gas activity in New Mexico may be exacerbating water stress in the state, according to an analysis by a liberal public policy think tank.

The Center for American Progress determined that 387 of 402 leases granted by the U.S. Bureau of Land Management in the state in the last two and a half years are located in areas that are considered by the World Resources Institute to be “extremely high” in water-stress.

World Resources Institute released its global Aqueduct Water Risk Atlas earlier this year. The interactive online tool maps water stress at the national and sub-national level for countries around the world. It ranked New Mexico as an area of extreme water stress, on par with areas in the Middle East and North Africa.

The report follows an earlier analysis by the organization, which found the federal government “has no standard reporting requirements for energy companies related to water use.”

“The expansion of fossil fuel development on U.S. public lands could endanger the quantity and quality of water that is available to farmers, towns, and other water users in the region,” said report author Jenny Rowland-Shea, a senior policy analyst for Public Lands at Center for American Progress, in a statement.

The report pointed to a federal court decision in May that cited BLM for failing to fully consider the cumulative impacts of oil and gas activity in the Greater Chaco landscape located in northwestern New Mexico.

“BLM has not developed adequate guidance for how the agency should take water impacts into consideration for oil and gas leasing decisions,” it said. “BLM should develop specific agency-wide guidance to ensure adequate and consistent consideration of potential energy-development impacts on watersheds.”