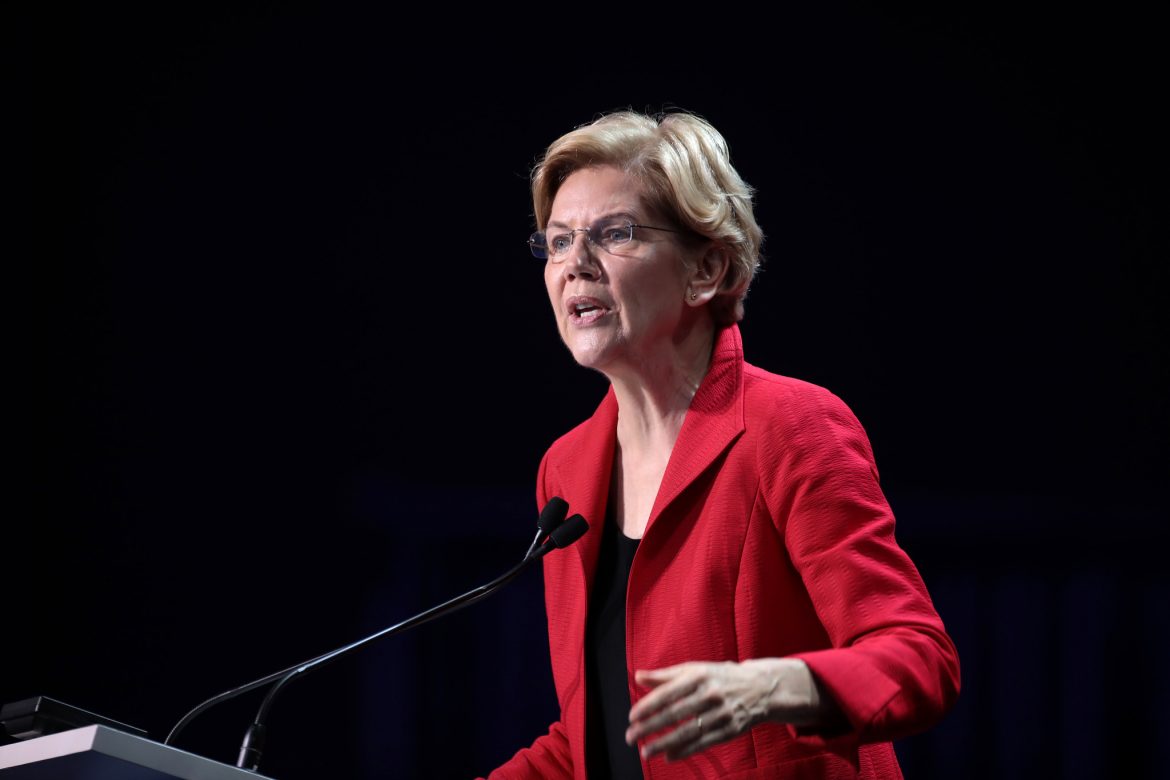 Warren made the announcement on Friday, announcing that Haaland and fellow Democrats Katie Porter of California and Ayanna Pressley of Massachusetts would hold the positions.

“It’s an incredible honor to have these three persistent women on our team,” Warren said in a statement.

While Warren has seen her polling numbers drop in recent weeks, she is still among the top tier of candidates for the Democratic nomination along with former Vice President Joe Biden and Vermont Senator Bernie Sanders in national polls, while South Bend, Indiana Mayor Pete Buttigieg polls high in Iowa and New Hampshire, though trails in South Carolina and Nevada.

The Iowa Caucus, the first contest in the Democratic nomination, will take place on Feb. 3.

Haaland is a member of Laguna Pueblo and when elected in 2018 was one of the first two Native American women elected to Congress. She represents the state’s 1st Congressional District, which is made up in large part by the city of Albuquerque.

Warren herself apologized earlier this year for claiming Native American ancestry, including releasing results of a DNA test.

Haaland previously was the chair of the Democratic Party of New Mexico and was the party’s nominee for Lt. Gov. in 2014, when Democrat Gary King lost to incumbent Susana Martinez in the gubernatorial race.